Environmentalists constantly invoke the past because they are so unpopular in the present. 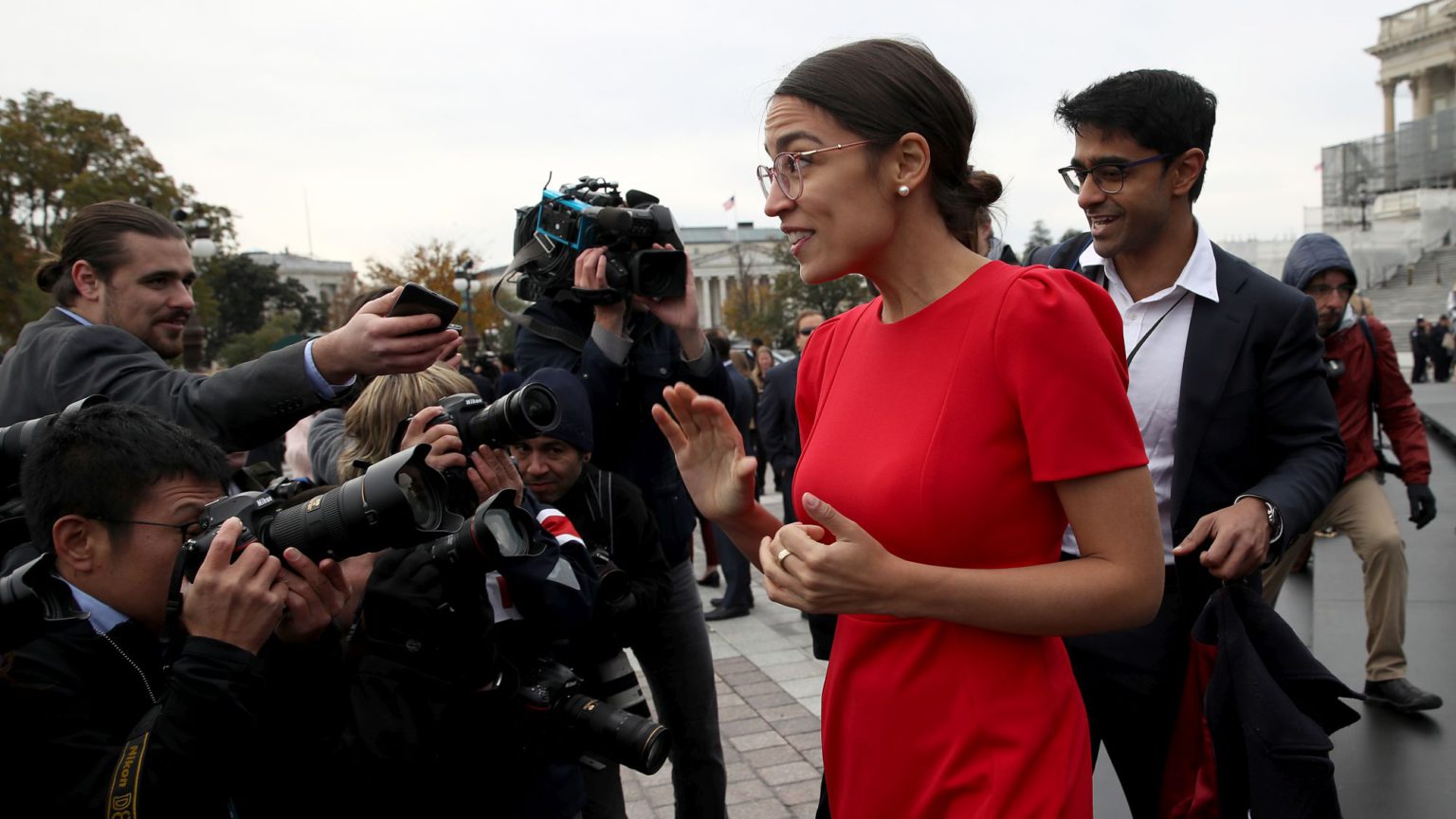 Despite climate change often being touted as ‘the greatest challenge mankind has ever faced’, environmentalists have struggled to win over ordinary people to their cause. There has been no ‘war spirit’ uniting the masses in defiance of the looming evil, no popular mobilisation against the forces of carbon, no revolutionary spirit stirred up by the green mantra: ‘Reduce! Re-Use! Recycle!’

Despite the often unhinged and naked fearmongering of environmentalists, climate change has remained the preoccupation of very narrow sections of society: certain political activists, remote bureaucrats, disoriented journalists and disconnected politicians – groups that many people might rightly identify as a bigger problem for society, and the future, than global warming. Thus, the movements that urge us to flush the toilet less frequently and not to take unnecessary journeys has had to recycle moments from history in order to try to stir political passions.

Climate activists have dressed themselves up as Suffragettes and rushed parliament to demand ‘deeds not words’ from MPs. Politicians have compared their own projects with the civil-rights movement. Senior technocrats and scientists have compared the task ahead of them with the Moon landing and the Manhattan Project, and demanded budgets accordingly. Environmentalism is like an astronomically expensive, but dire, costume drama.

The latest example of such historical plagiarism is in the United States. Representative-elect Alexandria Ocasio-Cortez, the youngest woman ever elected to Congress, has backed a so-called Green New Deal, aimed at creating a new green industry that she says will guarantee every American a job. Her pitch is full of the usual naff pastiche: ‘This is going to be the New Deal, the Great Society, the Moon shot, the civil-rights movement of our generation.’ The US green left is making some huge promises. Ocasio-Cortez says this proposal, to make 100 per cent of US electricity renewable and phase out fossil fuels, will also eliminate structural inequalities, racism and social injustices of all kinds. Her vision of the Green New Deal leaves virtually no part of American society unmodified.

But the idea that one can simply summon up the ghost of Roosevelt to solve contemporary political crises is misplaced. To do so misses the complexity of the present. It assumes that everything wrong with the world is merely the consequence of fossil fuels, and that everything can be righted by building enough wind turbines. Going by Ocasio-Cortez’s statements, you’d think all we have to do is make every victim of social injustice a unionised wind-power engineer in a green-energy cooperative, and voila! What’s more, the idea of a Green New Deal is not new, and its history may shed some light on its future.

In 2007, Thomas Friedman wrote in the New York Times about his desire for ‘a new unifying political movement for the 21st century’. Green ideology, he said, ‘has the power to mobilise liberals and conservatives, evangelicals and atheists, big business and environmentalists around an agenda that can both pull us together and propel us forward’. In his vision for a ‘Green New Deal’, government would be ‘seeding basic research, providing loan guarantees where needed and setting standards, taxes and incentives’. That people did not immediately leap to the streets to demand it must have been a great surprise to Friedman.

The following year, in the UK, a group of prominent environmentalists from the Green Party, Friends of the Earth and the Guardian, based out of the New Economics Foundation, drafted their own proposals for a ‘Green New Deal’ to tackle what they called the ‘Triple Crunch’: ‘A combination of a credit-fuelled financial crisis, accelerating climate change and soaring energy prices underpinned by encroaching peak oil.’ It was a time of much green policy innovation; the UK’s Climate Change Bill was being debated in parliament.

In 2009, the United Nations Environment Program (UNEP) launched its own ‘Global Green New Deal’ under its Green Economy initiative. According to a UNEP policy brief, a fiscal stimulus of a mere $750 billion – one per cent of global GDP – could begin to transform the ailing and ‘unsustainable’ ‘brown’ economy into a vibrant green one. Arriving in the wake of the financial crisis, it argued for stimulus into sanitation, housing and energy, rather than bank bailouts. Which might have connected with people at the time. But the UN’s proposals were still downbeat, with the people at the bottom offered ‘sustainable development’ rather than a meaningfully better life.

Indeed, to compare these green schemes to something like the New Deal is more than a little disingenuous. Economic prosperity and jobs are not the primary concerns of climate activism – ‘saving the planet’ is. And the UK experience would suggest that ordinary people do not feel the benefit of these grand plans.

In April 2009, the Labour government announced that the crisis-ridden British economy would be saved by creating 400,000 new ‘green jobs’. ‘The huge industrial revolution that is unfolding, in converting our economy to low carbon, is going to present huge business and employment opportunities’, said then business secretary Peter Mandelson. But it didn’t. Domestic energy prices doubled, and much of the profit went to wealthy landowners on whose estates the ‘revolution’ was installed, in the form of wind turbines, solar panels and biofuel crops. The revolution soon began to look a lot like feudalism.

Greens like to talk about making the world a better place, but their indifference to ordinary working people has been plain for decades. Hence climate change has not been a vote-winner. Anywhere. Ever. Despite Friedman’s optimism for a new ecological political consensus, environmentalism has only ever united political elites. What’s more, climate change has become synonymous with the tendency towards ‘globalism’, at the expense of national political agendas. Brexit, Trump and now the gilets jaunes have shown that the era of international, consensus-driven politics is over. The retreat to Roosevelt’s mega-Keynesianism is thus an attempt to give climate activism a new political context, off the back of absurd promises.

Historians are divided on whether it was Roosevelt’s programme or the Second World War that ultimately saved Americans from the economic torpor of the 1930s. Either way, searching 1930s America for answers to America’s problems today is facile. Climate-change activists seem compelled to re-enact the past because they are so unpopular in the present.