The top EU official was handed his job by illegal means. 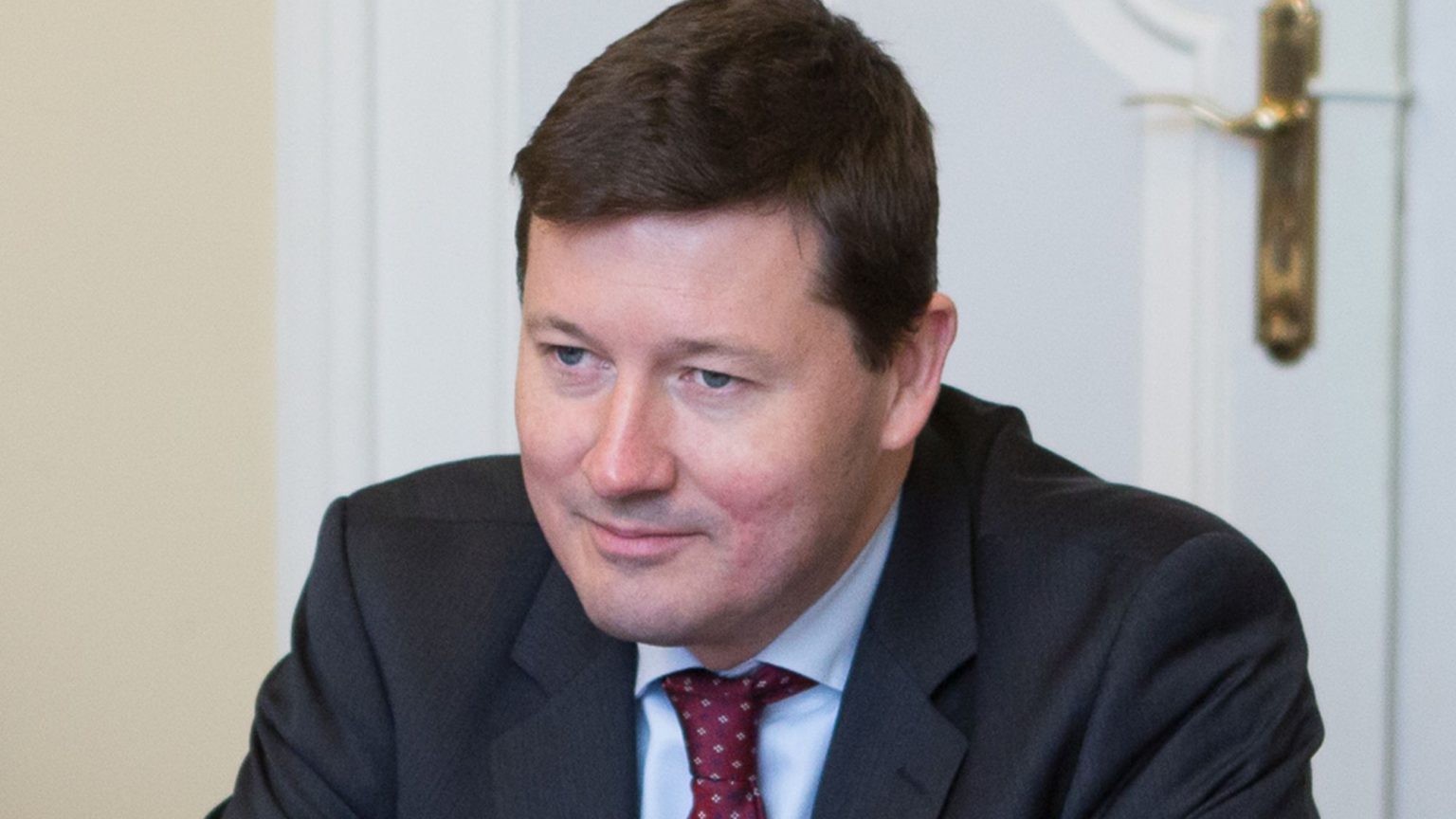 Martin Selmayr is one of the most powerful officials in the EU today, and yet nobody voted for him and most people have likely never heard of him. Now the European Ombudsman has found that Selmayr broke the law ‘in letter and spirit’ and ‘did not follow the Commission’s own rules’ in his ruthless path to power.

Last year, Selmayr was double-promoted to secretary-general of the European Commission (EC). It caused a stir even among the most ardent Europhiles in Brussels. EC president Jean-Claude Juncker appointed Selmayr as deputy to the then secretary-general, Alexander Italianer. But, after just nine minutes, Juncker announced Italianer’s resignation, elevating Selmayr to the top job and handing him the keys to the EU machine.

Within his first few days, Selmayr announced to his new 33,000-strong staff that the EU civil service should be ‘the heart and soul of the Commission’, meaning that it should run everything. As one EC official put it at the time, Selmayr had become ‘in effect, the president’ of the EU.

In response, the European Parliament (EP) passed a resolution calling on Selmayr to resign. Naturally, this was ignored. The EP is a Potemkin parliament, after all – a democratic fig leaf that barely obscures the real machinations of power in Brussels, where the major decisions are taken behind closed doors by unelected officials. The ombudsman’s damning report into Selmayr’s illegal power-grab also has no legal force. So Selmayr will keep the job.

Before his double-promotion, Selmayr was already one of Brussels’ most powerful officials. He was a key backer of the Spitzenkandidat system for selecting the EC president, and he manoeuvred to have the docile Jean-Claude Juncker chosen as the centre-right European People’s Party (EPP) candidate. Selmayr then organised Juncker’s campaign and developed his political programme. As Juncker’s chief of staff, he blocked legislation and intervened in trade talks.

Dubbed ‘the beast of the Berlaymont’ (the building which houses the EC) and the ‘monster’, even by his ally Juncker, Selmayr’s reputation is that of a very uncivil servant. He is alleged to have bullied commissioners and threatened journalists with violence. According to the FT, commissioners refer to their Monday meetings, chaired by Selmayr, as ‘the weekly humiliation’. An aide of Juncker’s resigned over his ‘despotic’ behaviour.

In his role as secretary-general, Selmayr has been one of the chief architects of the Brexit Withdrawal Agreement on the EU side. According to former Brexit secretary Dominic Raab, Selmayr once boasted that ‘losing Northern Ireland’ was the ‘price of Brexit’ for Britain. ‘He is a theologian who regards the British as heretics’, a former Brussels ambassador told The Times. If parliament ever approves Theresa May’s vassal-state deal, Britain will continue to be subjected to Selmayr’s despotism, even if we are technically outside the EU.

Martin Selmayr’s anti-democratic manoeuvrings and ruthless power-grabs serve as an important reminder that the EU is a democracy-free zone. Selmayr and officials like him are totally unaccountable to the public, even indirectly through toothless MEPs. In the coming months, to restore democracy to our politics, we must accept nothing less than a clean break with Brussels.

Picture by: Ernests Dinka and Saeimas Kanceleja, published under a creative commons licence.