The police chiefs vs the thoughtpolice

Why police should stay out of ‘hate incidents’. 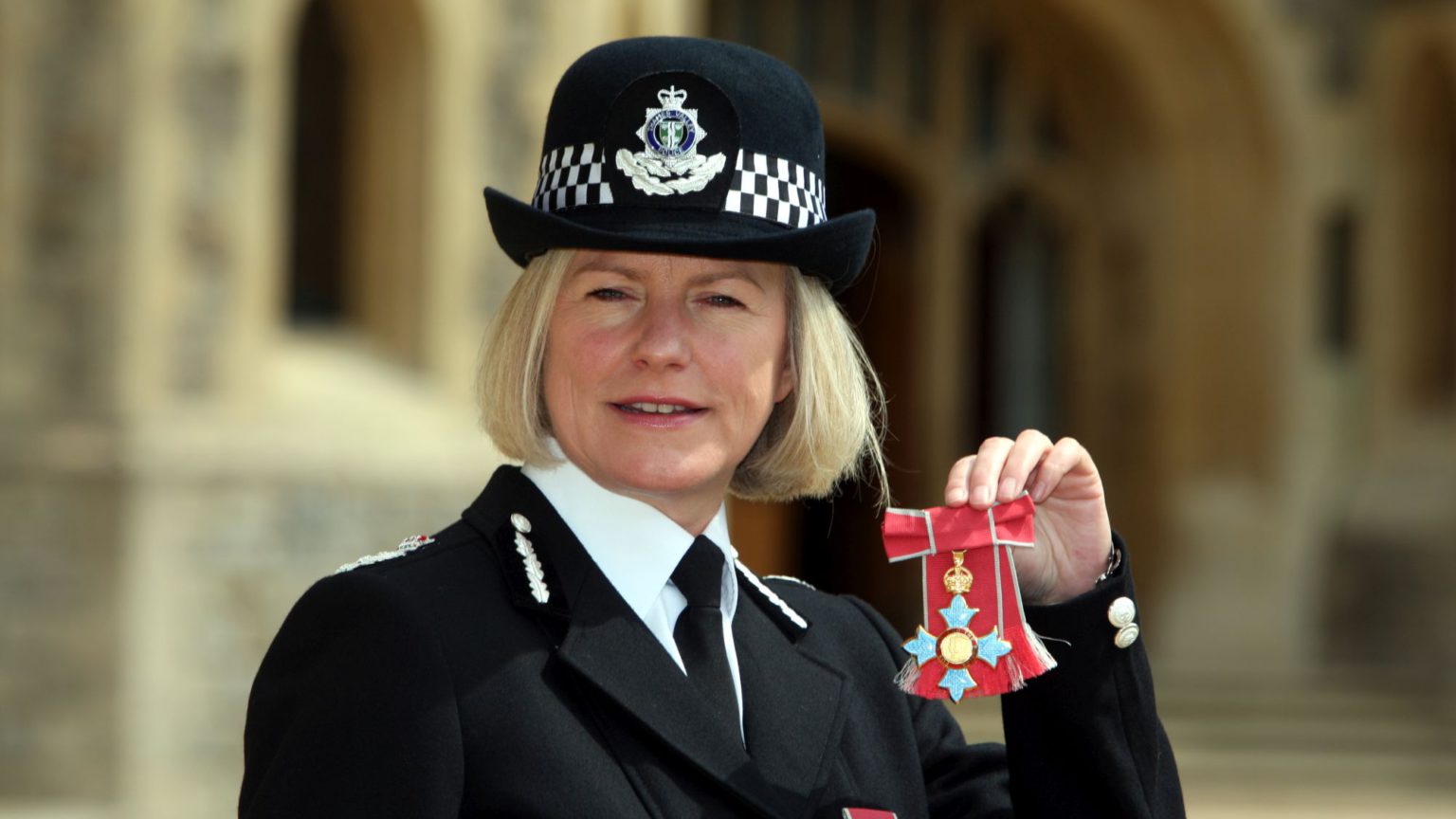 A tweet calling Anna Soubry a ‘fascist’, an Asian man saying his friend looked like a terrorist, and a newspaper column by Boris Johnson: these were among the 94,098 ‘non-crime hate incidents’ recorded by the UK police in the past year. The recording of such non-crimes has exploded in recent years. In the year 2017-2018, the number of hate incidents reached record levels, rising by 17 per cent on the previous year.

A hate incident is any non-criminal action which the victim or anyone else believes was motivated by hostility or prejudice towards the victim’s race, religion, sexual orientation, disability or transgender identity.

While it has become common to hear of a ‘rising tide of hate’, particularly post-Brexit, the Home Office has cautioned that the current year’s figures do not reflect any genuine increase, citing improvements in recording and a greater willingness of victims to come forward. The Crime Survey of England and Wales shows no such rise in the same year, for instance.

Furthermore, the police’s Hate Crime Operational Guidance actually demands that the numbers increase. ‘Targets that see success as reducing hate crime are not appropriate’, it says. It also points out that the victim’s perception is the deciding matter as to whether a hate incident has occurred. You do not even have to be present at the time of the incident, or be fully aware of what exactly happened, to have an incident recorded and followed up by the police.

For instance, when Amber Rudd delivered a speech on immigration to the Conservative Party conference in 2016, an Oxford professor reported her to the police, who treated it as a hate incident. The professor later said that he ‘didn’t actually see the speech’ but he had read about it.

But enough is enough, say a growing number of police chiefs. John Apter, the newly elected chairman of the Police Federation, wrote in the Sunday Telegraph of officers’ frustration in being drawn into the ‘petty squabble over the remote control’, ‘the dispute in the playground’, and the ‘row on Facebook’.

Sarah Thornton, chair of the National Police Chiefs’ Council, said the police should ‘solve more burglaries and bear down on violence before we make more records of incidents that are not crimes’.

She called on the Law Commission, which is conducting a review into hate crimes, to take account of the ‘pressure on forces’ generated by having to investigate these incidents.

Cressida Dick, head of the Metropolitan Police, backed Thornton’s call for the police to focus on more ‘traditional’ crimes. Sergeant Cooke, who represents officers in the East Midlands, said that nobody outside of ‘the politically correct court of Twitter’ expects the police to prioritise these kinds of non-criminal acts.

These police chiefs are right to raise these concerns. Clearly, the burgeoning bureaucracy around hate incidents is a drain on resources and distracts from solving serious crime. The problem will no doubt mushroom further if the government adopts the Law Commission’s recommended laundry list of new ‘protected characteristics’. The Commission is considering turning hostility to women, men, the elderly and even adherents of the ‘goth subculture’ into new hate crimes. This could turn any interaction between any man, woman or child in Britain into a hate incident, should the victim or any other person feel inclined to report it as such to the police.

But the problem with hate incidents is not just that they waste police time and are a drain on resources. Even a well-resourced, fully staffed police force should not be policing, recording and investigating these kinds of incidents. Because it should never be the role of the police to monitor the internet for offensive comments or to tell us off for holding hateful attitudes.

We should welcome the police chiefs who have taken a stand against the proliferation of non-crime hate incidents, but we need to stop the cops from policing our thoughts, speech and emotions altogether.