Why we should all hate the hate-crime laws

The proposed expansion of hate-crime laws would only make matters worse. 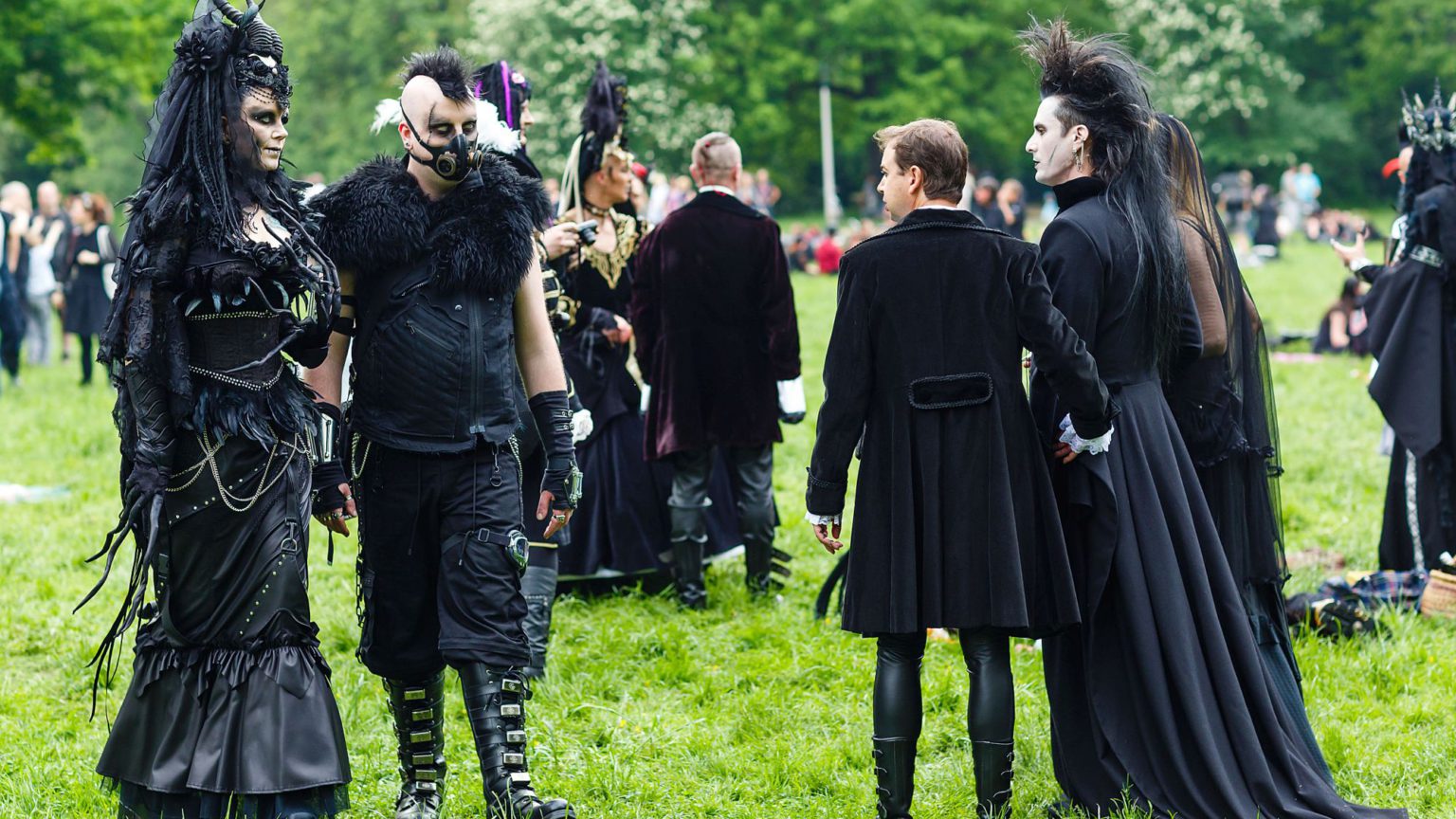 A popular football chant of my youth went ‘If you all hate Scousers/Cockneys/Scummers/Gas-heads/Add hate figures to taste, Clap your hands’. Sadly, it seems such light-hearted expressions of loathing have no place in contemporary society.

The mission creep of Britain’s hate-crime laws mean it may soon be illegal to hate anybody else at all, whether at football matches or in your own head. Even if you show your feelings through silent jazz hands rather than aggressive clapping.

The Home Office has asked the Law Commission to undertake a review which, reports the Guardian, ‘will look at whether there are any gaps in the hate-crime legislation’, and propose measures to fill them in with even more legal cement. The original plan, following a fuss led by politically loathsome Labour MP Stella Creasy, was to make misogyny – prejudice against women – a hate crime, so that police could send wolf-whistlers to the dog house.

Now, however, it is reported that the review will also consider whether ‘hostility to men and elderly people could be hate crimes’ (BBC). Hostility towards adherents of the ‘goth subculture’ might also be added to the list of hate crimes. Which would make it illegal to hate somebody not only for having black skin, but also for wearing black eyeliner.

This news has been met with understandable outbursts of astonishment and ridicule. The madder-sounding ideas may not ultimately be endorsed (which might enable the authorities to present a ban on sexist cat-calling as the sensible face of hate-crime law).

But, in truth, there is method in their ‘madness’. The idea of criminalising ‘hostility’ not only to women, but to men and elderly people – that is, to absolutely everybody – is only the logical extension of the irrational crusade to turn offensive ideas into hate crimes.

The definition of hate crime has already expanded well beyond its anti-racist origins. This mission creep means that the list of what UK law deems ‘protected characteristics’ now includes race, religion, sexual orientation, disability and transgender identity. There seems no reason why that mission should not creep further still, to cover everybody and his dog (animal hate is surely next in line).

The explanation for this dangerous trend lies in the elastic definition of a hate crime. The Metropolitan Police website spells it out: ‘A hate incident is any incident which the victim, or anyone else, thinks is based on someone’s prejudice towards them because of their race, religion, sexual orientation, disability or because they are transgender. Not all hate incidents will amount to criminal offences, but it is equally important that these are reported and recorded by the police.’ In other words, if anybody says it is a hate crime, it is – even if no actual crime has been committed.

This is an entirely subjective judgement, about how somebody feels – a far cry from the objective assessment of evidence in normal criminal procedures. On the basis of such a subjective interpretation words and gestures can be branded hate crimes. The courts can also decide that physical criminal offences from violence to vandalism have been ‘aggravated’ by the hateful mindset of the offender, and increase the sentence.

If a hate crime is about how hurt somebody feels, then how can the subjective reaction of one group be considered more important than another? It is surely not for you or me to deny the personal feelings of any man or woman, goth or grandmother. Equality demands that all must be protected from whatever they deem offensive or hateful.

This is where the campaign to criminalise incorrect thoughts and feelings ends up. The authorities are trying to turn the whole of society into a ‘safe space’, a protective padded cell, where no opinions can be expressed which anybody else finds offensive. This is not ‘political correctness gone mad’, but evidence of how PC has gone mainstream, how identity politics has conquered the world. Now every issue is turned into a reverse arms race to see who can appear most victimised.

Understanding these trends can help to make sense of the exaggerated public focus on ‘transphobia’, which many find bewildering. The relative handful of trans activists demanding special protection from words are actually the poster boys/girls for the state’s crusade against ‘hate crimes’. To be transgender is an entirely self-defined, subjective agenda. You can insist that you are a woman, in a triumph of personal will over physical reality, and then insist that you have a moral monopoly over your truth, and that everybody else must accept it. Anybody transgressing by using the incorrect pronoun or name is then guilty of hate crimes. The state is advancing its war on offensive speech behind the banners of the trannyban.

We might also now make sense of this week’s headline-grabbing figures which show reported hate crimes increased by 17 per cent over the past year, and that anti-religious hate crimes have doubled in three years. The vast majority of these are not crimes in any conventional sense, which have been investigated and prosecuted. They are reports of alleged incidents, many of them online, which police simply record as true without question or corroboration. Given the subjective definition of a hate crime and the trawling operations conducted by police and campaigners, it is a wonder the recorded increase is not even bigger. Meanwhile, the authoritative British Crime Survey, based on the wider public’s actual experiences, has found no increase at all in the incidence of hate crimes.

Thanks, but, as a soon to-be elderly man, I don’t want hate-crime laws expanded to cover the likes of me. We need to roll back the censorious state, not encourage more mission creep.

In a civilised society, so long as we are talking about words and thought rather than violent deeds, we should be free to hate whoever we choose. It should not be a crime to hate Muslims or Christians, Stella Creasy or Jacob Rees-Mogg, transsexuals or manspreading sexists. The only way to challenge prejudice is through more speech, not censorship.

Hate-crime laws only make matters worse. They invite more and more groups to claim the protective status of modern victimhood, and demand the punishment of anyone whose words trespass against them. And they turn assorted morons and bigots into martyrs.

The notion of criminal offences being ‘aggravated’ by the hateful motives of the perpetrator has taken us further into the sphere of thoughtcrime. People can now be punished more severely not for what they are proven to have done, but for what they were allegedly thinking at the time. The courts should stick to judging criminal offences, not offensive thoughts.

Tory home secretary Sajid Javid says that the new review and crackdown is necessary because ‘hate crime goes against the British values of unity, tolerance and mutual respect’. Genuine tolerance, however, means allowing the expression of ideas that you hate – and then taking them on in a fight to the finish. By contrast, the sort of phoney ‘unity’ imposed by banning offensive speech can only amount to what comedian Rowan Atkinson calls ‘a veneer of tolerance concealing a snakepit of unaired and unchallenged views’.

Granting the state more power to police an emotion such as hatred should be no more acceptable than giving the government the right to dictate who or what we can love. Next thing we know they’ll be making self-loathing compulsory. All together now, ‘If you all hate hate-crime laws, clap your hands…’.