Hi-Rise: a social breakdown with style 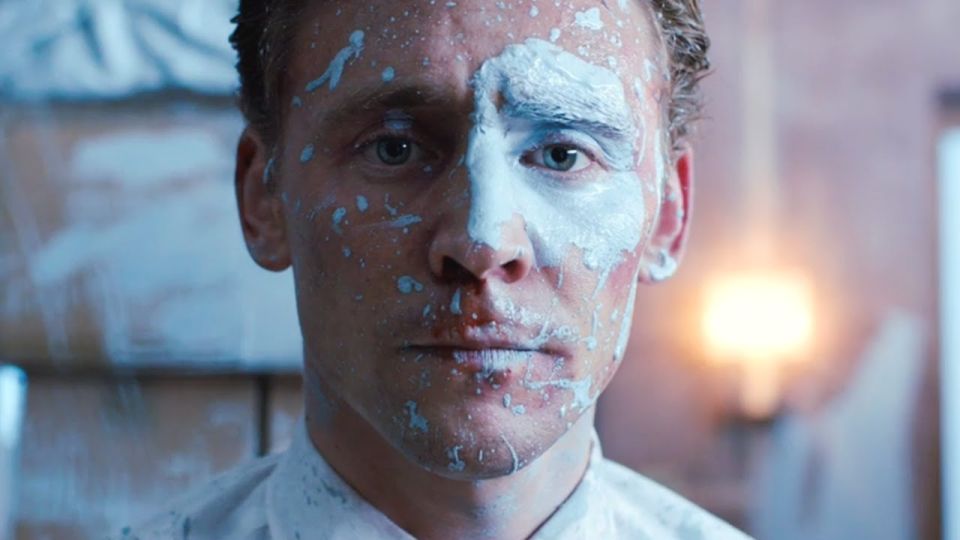 High-Rise, JG Ballard’s novel of class struggle between the toffs on the upper floors and the plebs below, has been put on the screen by director Ben Wheatley and writer Amy Jump. Not exactly updated, the Film4-funded High-Rise has been set in an alternative 1970s. The weirdly disengaged Tom Hiddleston, playing Dr Robert Laing, moves into a middle-range, minimalist yuppie flat, below the ultra-opulent, shag-pile carpets and sunken floors of architect Anthony Royal (Jeremy Irons) and his wife Ann’s (Keeley Hawes) Regency roof garden, complete with sheep, a horse and a Bo-Peep costume for Ann. Luckily, Laing is above the cluttered council flat that northern working-class rebel Richard Wilder (Luke Evans) lives in with heavily pregnant Elizabeth Moss. The film exercises all our latter-day class-warfare fixations on the property market, and the squeezing of the poor to make way for the rich. In Ballard’s fantasy, all of this is played out in the contest between floors, with the toffs tooling up to seize all the resources – ‘booze and canapes’ – in a fascist takeover of the 10th-floor supermarket, while Wilder foments rebellion from below.

Pangbourne, a smug James Purefoy, is the chief of the top floor’s militia, and is played with posh-boy Rugby club brutalism, with the bouncer-gofer Simmons (Dan Renton Skinner) making a grab for power as fascist leader. ‘I don’t work for you’, he says, turning on Anthony. ‘I work for the building’. Every line jars. ‘Keep the change’, says Laing to the supermarket cashier. ‘There isn’t any.’

This being Ballard, the working-class rebel works as an actor, and, while he’s a magnetic leader, turns out to be a thug and worse. He leads a revolution of the lower orders against the penthouse elite, one of whom, retreating from a takeover of the swimming pool, warns, ‘You’ll never work in television again!’.

Everything looks fabulous, as it has to, since the interior design is working as hard as the actors to establish the relations between the floors. For students of style, it is a feast, with Max Ernst and a ‘Morgan – a Suitable Case for Treatment’ film poster flagging up the class gradations. The pristine décor sets up, too, the real horror of social breakdown, which consists not only of parties that degenerate into orgies and violence, but also of the collapse of cleanliness: blocked refuse chutes, uncollected rubbish bags, broken glass in the corridors, blackouts and candles. There are echoes here of the 1970s Winter of Discontent, when everyone, from binmen to grave-diggers, went on strike, so that Leicester Square became a mountain of black rubbish bags; but also of the collapse of Singapore, when Governor Dorman-Smith learned to his amazement that without someone to carry away the shit – ‘that lowest of all human beings, who holds in his hands the difference between health and disease, cleanliness and filth’ – the colonists were helpless.

Watch the trailer for High-Rise/i>: