Northern Ireland's abortion ruling is a small step in the right direction. 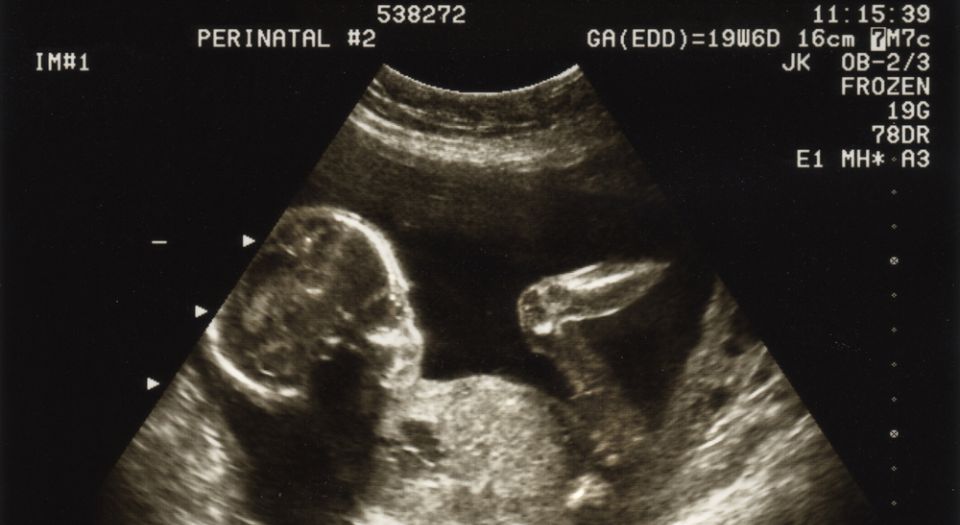 It would take the hardest of hearts not to welcome Monday’s High Court judgement in Northern Ireland, which has opened the door for women pregnant as a result of rape or incest, or with a fetus affected by a fatal fetal abnormality, to access abortion.

Until now, under a nineteenth-century law that prohibits abortion, medical teams could be jailed for life for carrying out abortions even in these extreme circumstances. Unlike the rest of the UK, the Abortion Act 1967 has never applied to Northern Ireland, and since devolution Stormont has steadfastly rejected any suggestion that the law should be changed. Consequently, abortion is only permitted if the woman’s life is directly threatened, or if she would suffer serious and long-term damage to her health.

Mr Justice Horner may have changed this by ruling that the ban was in breach of human-rights law, and should be changed as it is ‘unlikely to be grasped by the legislature in the foreseeable future’. Still, it is not over yet. Following suggestions that the attorney general may appeal the ruling, and in light of Stormont’s previous intransigence, Horner has suggested that a referendum may be required to enact his conclusions.

A referendum on abortion in Northern Ireland could result in some interesting challenges for local politicians. In Northern Ireland, as in the Irish Republic, hundreds of women end unwanted pregnancies already. Either they travel to England or other European countries, where they must pay for treatment, or, increasingly, they obtain medication on the web, as well as through friends or self-help networks, to induce an early miscarriage at home. Neither of these options is ideal. Travel is expensive and self-treatment carries risks – medicines bought online are not always what you think they are and are often intercepted by customs officials. However these methods have resulted in a significant change to the way abortion is understood: it is more normalised and openly talked about than ever.

This ruling is but a tiny step towards the kind of legal framework for abortion that women in Northern Ireland, as well as the rest of the UK and the Irish Republic, need – a framework where women decide whether abortion is right for them morally, and doctors decide how best to offer it safely. Politicians have one job to do where abortion is concerned – and that is to extract themselves and their laws from the private decisions of women.

But what’s most encouraging about this ruling is that autonomy was central to it. Horner ruled that the Northern Ireland abortion ban contravenes Article 8 of the European Convention on Human Rights – specifically the right to respect for one’s ‘private and family life’ – and referred to case law that states that private life is ‘a broad concept encompassing, among other things, the right to personal autonomy and personal development’.

The right to personal autonomy and personal development needs to be at the forefront of the discussion of abortion law as we move towards legal reviews across the UK and Ireland. The question at the front of politicians’ minds should be: why should abortion be contained in the criminal law at all? Why should abortion not simply be decriminalised and subjected to the laws and regulations that govern other comparable clinical procedures?

The autonomy of all pregnant women should be respected – not just those coping with the diagnosis of a fatal fetal abnormality, or enduring a pregnancy resulting from a sex crime.

Ann Furedi is the CEO of bpas, the British Pregnancy Advisory Service.