Germanwings: can we no longer call mad people mad?

The policing of language has reached lunatic levels. 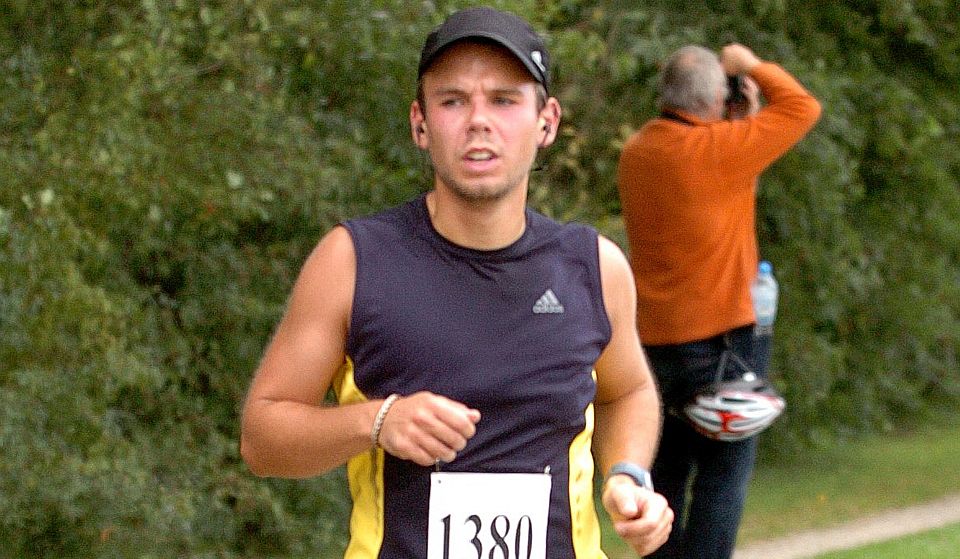 Apparently it is now forbidden to refer to someone who killed 149 people in a pointless act of mountainside barbarism as a ‘madman’. Seriously. The Sun found this out today after it dared to run with the headline ‘Madman in cockpit’ in relation to the Germanwings air disaster, which is now thought to have been a conscious and suicidal act of mass murder on the part of the co-pilot, Andreas Lubitz. Academics, tweeters and tabloid-loathers have, well, gone mad over the Sun’s headline, ironically frothing like loonies over the Sun’s use of loony-like language. I’m sorry, but if you can’t call someone who is suspected of killing 149 innocent souls in the most horrible and calculated fashion a ‘madman’, then who can be branded with the m-word? Anyone? No one?

It has been discovered that Lubitz was suffering from a mental illness, and officials now believe that this could have been a factor in his seeming decision to coolly crash his airplane into the side of the Alps. But according to the Guardian we must be super-careful in how we talk about Lubitz. It accuses the Sun of ‘stigmatising depression’ by referring to Lubitz as a ‘madman’. This is bonkers (I have lots more of these madness-related adjectives): the Sun was describing Lubitz as a madman because he killed himself and 149 people in a bizarre way (allegedly), not because he was depressed. He behaved madly, hence the madman tag. What’s the problem?

Another observer accuses the Sun and other tabloids of giving a ‘kick in the teeth for people who suffer from mental-health issues’. She slams media outlets for using headlines such as ‘Killer pilot suffered from depression’ – which is a fact! – and ‘Why on earth was he allowed to fly?’ – which is actually a bloody good question. Sure, depressed people work perfectly well, in many areas of life. But having bipolar people who are under the close supervision of doctors in the cockpit of a plane? I’m not sure that’s the best idea in history. We should certainly be allowed to ask if it’s a good idea. Given a choice between a totally sane pilot with no history of medication for mental issues and a pilot who has suffered severe dark episodes and has been watched closely by psychiatrists, which would you choose to fly you over the Alps? Well then.

There are two problems with the rush to condemn the coverage of the Germanwings tragedy. The first is that it stinks of the kind of language-policing that has become all too rife recently. Apparently we must now avoid any word or phrase or expression that might cause offence to any group or individual on Earth, even the newly baptised ‘mental-health issues community’, as if that were really a thing. But we all own language – it is not the property of self-elected guardians of right-on terminology; it is a living, breathing thing that we, all of us, define and develop, and enrich, through everyday use. And ‘mad’ – as well as loon, nutter, nutjob, mental, bonkers, and so on – is a colourful term that we use to describe what we consider to be unhinged behaviour. Very few people now use such terms to refer to the mentally unwell; we use them to describe what we consider to be seriously, crazily anti-social behaviour. The chastisement of the Sun for calling Lubitz a madman looks a lot like an attempt to guard this madman from ridicule – which would be truly mental.

And the second problem with this latest round of bash the tabloids (yawn) is that, like so much mental-health campaigning these days, it is obsessed with turning depression into a protected category, something that can never be discussed in a provocative way, almost into an alternative lifestyle which must be accorded respect rather than being stigmatised. But there is nothing to respect in depression – it is a sad, bad thing, which humanity should seek to eradicate. Today, however, depression has become almost a badge of pride. People churn out depressed memoirs; you can’t open a newspaper without reading a column about depression; a doctor recently told the BBC that many people are now ‘actively seeking out a diagnosis of a mental disorder’, particularly bipolar disorder, which is apparently all the rage (no offence intended by my use of the word rage). It’s become fashionable to be depressed. Are these people flocking to their doctors really depressed, though? Or are they just sad? The medicalisation of emotional problems does no one any favours. A lot of people are just down, some are depressed, and others, I’m afraid to say, are fucking mad.