You’re so vain, Nick, you think this war is about you 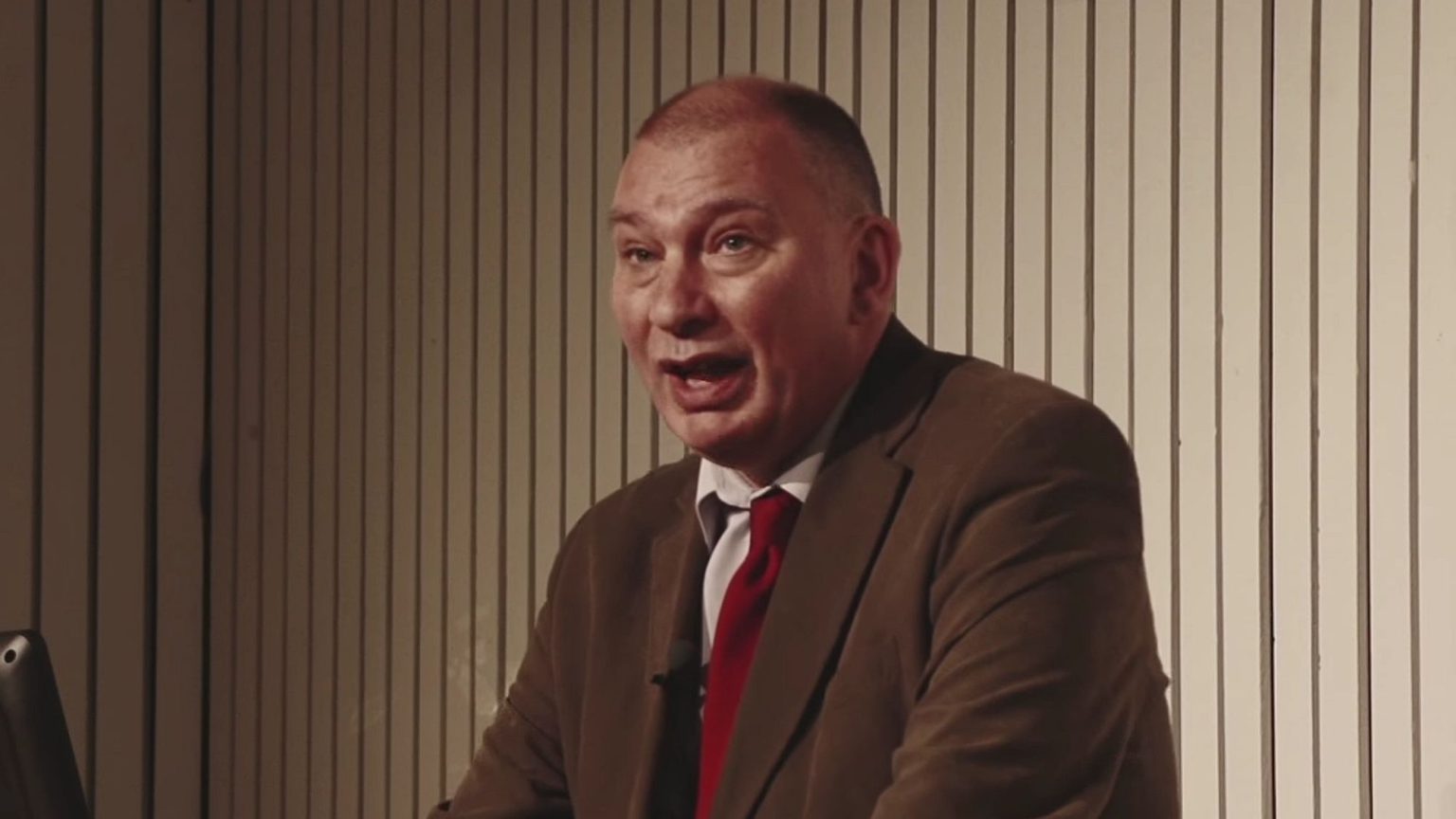 Walter Benjamin wrote that the polemicist approaches his text ‘as lovingly as a cannibal spices a baby’. In this book, Nick Cohen aspires to the tradition of radical polemic but he reproduces only its confrontational form, without grasping its intellectual content. Whereas polemic presents a battle of ideas, Cohen’s book is about conflicts of feeling and emotions. The Princess Diana of the journalism of attachment, he reduces political comment to personal psychodrama, passion to petulance, argument to abuse.

Cohen obviously has many issues to resolve. He tells us that his own parents were once members of the Communist Party and that his mother would search the supermarket shelves for fruit from politically approved countries. (Indeed, this seems to be the extent of his personal involvement in the left, perhaps explaining why he is so ill-informed on the subject.) His existential crisis came with the allied invasion of Iraq in 2003.

The Iraq war offered Cohen an opportunity to relive the days when his grandparents joined in the great alliance of liberals and the left against Nazi Germany. The defeat of Hitler became a focus of deepening radical nostalgia over the postwar decades, as the left became an increasingly marginalised force. For Cohen, the crusade against Saddam Hussein promised a personal catharsis, as he anticipated marching in comradeship and solidarity with Iraqi exiles and British friends in support of British and American forces engaged in crushing the Iraqi despot and bringing democracy to Iraq.

Then, on Saturday 15 February 2003, all Cohen’s hopes and dreams were shattered. He awoke to find around one million people parading through London in opposition to the military intervention. Apoplectic at this massive betrayal of his personal fantasy, Cohen turned to unleash his fury on anybody and everybody who opposed the war. As the occupation of Iraq produces a mounting tide of slaughter and barbarism, Cohen clings to the delusion that Western military force can improve matters in Iraq and launches ever more intemperate attacks on critics of the war.

At the heart of Cohen’s confusion lies his promiscuous inflation of the concept of fascism. For Cohen, every dictator or demagogue (Saddam Hussein, Slobodan Milosevic, Osama Bin Laden) is the reincarnation of Adolf Hitler, and anybody who questions this demonisation is an appeaser (this category has expanded from the far left to include pretty well the entire political spectrum, apart from Cohen and a clutch of like-minded columnati who are kept on so that there is somebody speaking up for war, and just to be generally contrary). But, whereas Hitler came to power at the head of a popular mass movement and ruled one of the world’s most dynamic capitalist powers, his supposed successors presided over ruined and marginal economies, with feeble state apparatuses, negligible military capacities and demoralised societies.

Cohen seems to be unaware that characterising any Third World leader who challenges Western authority as a fascist was a familiar theme of postwar foreign policy: the list includes Peron and Galtieri in Argentina, Nasser in Egypt, Gadaffi in Libya, and many more (1). This tactic had little effect in the countries concerned, but it proved useful in containing domestic opposition to imperialist intervention, particularly when used by Labour politicians. Another familiar tactic was to label left-wing anti-imperialist campaigners as being in collusion with fascism. The concept of ‘Trotsky-fascists’, coined by Stalin himself to discredit left-wing opponents of his opportunist foreign policy in the 1930s, was deployed by the old left in the postwar years. Of course, for some Cold War propagandists, communism and fascism were essentially similar ‘totalitarian’ systems. All these old prejudices and smears are recycled by Cohen.

It is true that the old left has a shameful record in relation to Iraq. In 1991, it broadly endorsed Operation Desert Storm, which resulted in an estimated 200,000 Iraqi (and 200 allied) casualties (2). Though some protested, most British radicals continued to approve Western interference – justified on humanitarian grounds – in Somalia and in the Former Yugoslavia. Cohen continues to promote the left’s propaganda line that sought to provoke military intervention in Bosnia by presenting the vicious civil war there as a Serbian drive to re-enact the Nazi Holocaust. The large numbers involved in the 2003 anti-war protests disguise the spirit of fatalism and disengagement expressed in the ‘Not In My Name’ slogan.

Cohen makes some legitimate criticisms of the anti-war movement, of its self-hating moral relativism, of its crass anti-Americanism, of its self-absorbed fears of terrorist retribution, of its indulgence of anti-Semitism and Islamic reaction. Yet even these pointed observations are drowned in a torrent of self-exculpatory bile. Everything comes back to Cohen’s inner turmoil, and the ongoing battle for his soul, between the former Blair-baiting journalist and the new Cohen, Blair apologist and laptop bombardier. What is extraordinary in the public discussion of What’s Left? is that so many commentators take this contest as seriously as he does. That those who must know better should indulge this rot is shameful. It is bad faith, driven by the guilt so many feel for so rashly sponsoring the futile, brutal politics of the invasion.

Nick Cohen’s book takes its place with the autobiographies of Robert Kilroy Silk and Derek Hatton as one of the worst books I have ever been asked to review. He shares most obviously their combination of self-regard and lack of self-awareness, but also their limited historical and political purview. Like them, too, his relationship with the left seems to have been a curious accident.

(2) The Empire Strikes Back: Why We Need A New Anti-Imperialist Movement, Mike Freeman, Revolutionary Communist Party, 1993