A Labour government would sacrifice jobs, growth and energy security to Net Zero. 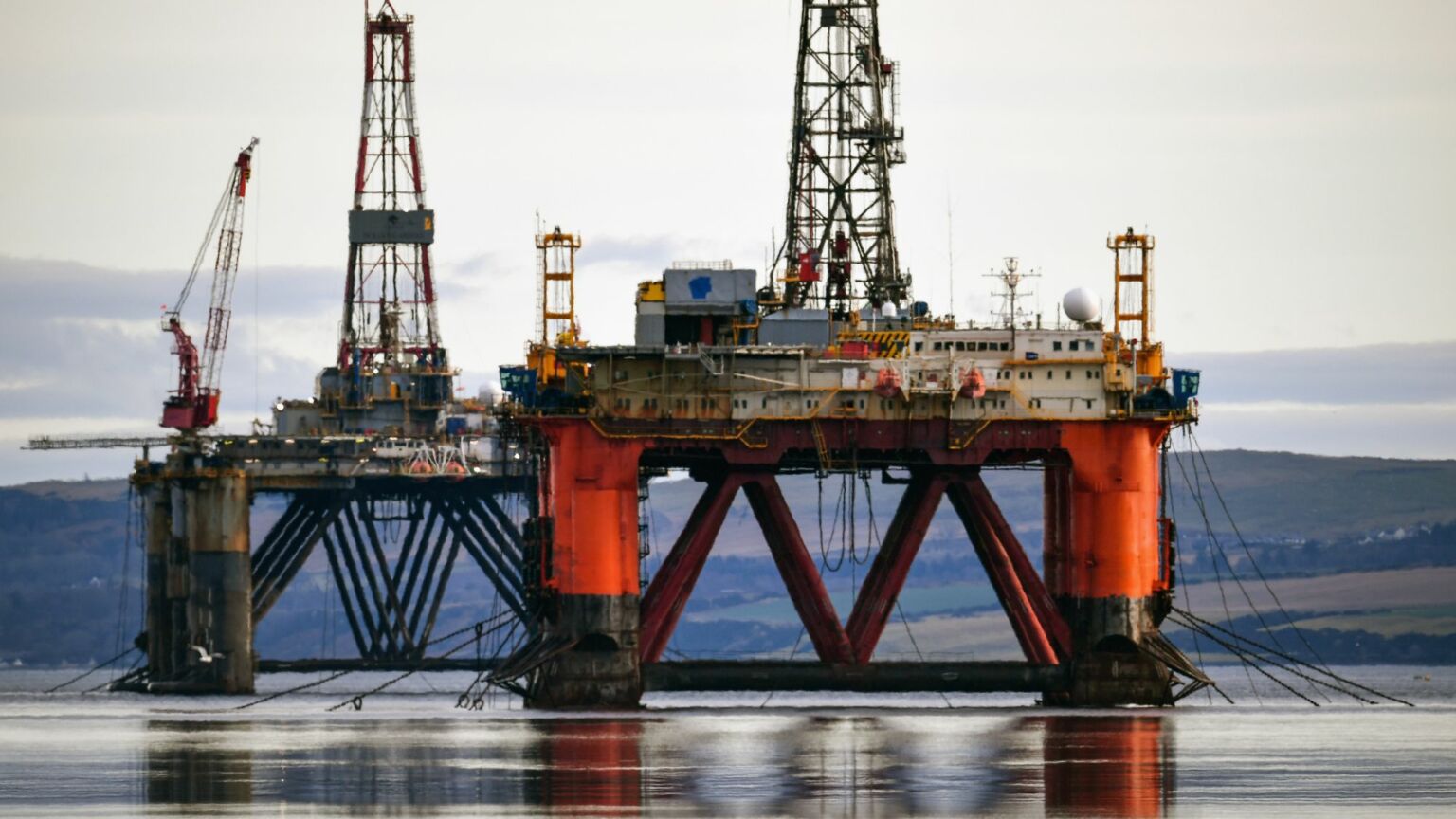 Labour leader Sir Keir Starmer has announced a major new energy policy. A future Labour government, he told a panel discussion at Davos last week, would allow no new investment in Britain’s oil and gas fields in the North Sea. ‘Because we need to go towards Net Zero’, vowed Starmer, ‘we need to ensure that renewable energy is where [Britain goes] next’.

These were extraordinary remarks. They are a warning to existing oil and gas companies to end all investment in the North Sea now, before a Keir Starmer government makes it illegal. Workers who have recently moved to Aberdeen to work on North Sea extraction platforms will be left wondering about their future, in what is a crucial industry. Indeed, Britain’s North Sea fields directly employ more than 20,000 workers and support a further 200,000 jobs onshore. Even the ever-green Guardian has conceded that Britain’s ‘fossil fuel firms’ were necessary to ‘ensure security of [energy] supplies this winter’.

North Sea gas and oil is still a thriving industry – last year, it sent £3.1 billion in taxes to the Treasury. We should be expanding on this success, not extinguishing it.

Of course, North Sea reserves will dry up at some point. And new oil and gas from the North Sea is not much cheaper than oil and gas bought on the world market, where prices are set. That is where Britain will go on buying the bulk of its fossil fuels from. In 2021, the UK imported £30 billion of oil, compared with £28.3 billion in exports. Fifty per cent of the gas Britain uses already comes from overseas.

So Britain’s dependency on oil and gas imports is already set to rise as North Sea stocks are depleted. But it will rise even faster if investment there is halted. Britain still needs all the gas it can get, at the very least to use as a backup for those cloudy and windless days when renewables are useless.

Compared with the phantom of ‘green jobs’, North Sea jobs, and especially the support roles on land, are plentiful. The very least Starmer could have added to his ban on investment would have been a plan for retraining North Sea workers for new roles, such as in injecting CO2 into North Sea reservoirs (the final part of carbon capture and storage), or in nuclear power. But workers, it seems, are barely even an afterthought.

In many ways, Starmer’s crusade against drilling is merely the logical outgrowth of his commitment to Net Zero. This policy, of decarbonising the UK economy by 2050, has never been subjected to any serious debate. So it is perhaps unsurprising that Starmer doesn’t see the damage he would be doing.

The Net Zero target is the product of the little-known Climate Change Act (2008). Drawn up by Friends of the Earth activist Bryony Worthington, now Baroness Worthington, the Climate Change Act was subject to very little scrutiny at the time. There was so little time for debate during the bill’s third reading that amendments were passed ‘without a vote and with little discussion’. Today, industries like aviation and shipping are subject to its dictates because of those amendments. The Net Zero target was also passed as an amendment, in 2019, without a vote. For the green zealots of the Labour Party, Net Zero is treated like holy writ, despite having no democratic weight.

Starmer’s contempt for North Sea oil mirrors his opposition to the UK’s experiments in fracking. Far from standing up for the interests of British workers, Starmer is playing lickspittle to the likes of US ‘climate ambassador’ John Kerry, who last year warned the Tories against efforts to revive North Sea exploration.

Starmer’s claims that ‘renewable energy is where we go next’ show just how unseriously he takes Britain’s energy security. Britain will need to rely on nuclear and gas for electricity, and oil for transport, for decades to come – if we’re planning to keep the lights on, that is.

Starmer’s remarks at Davos have revealed his ignorance of how energy works, and his contempt for workers’ livelihoods.