The finger-wagging elites are coddling us to death. 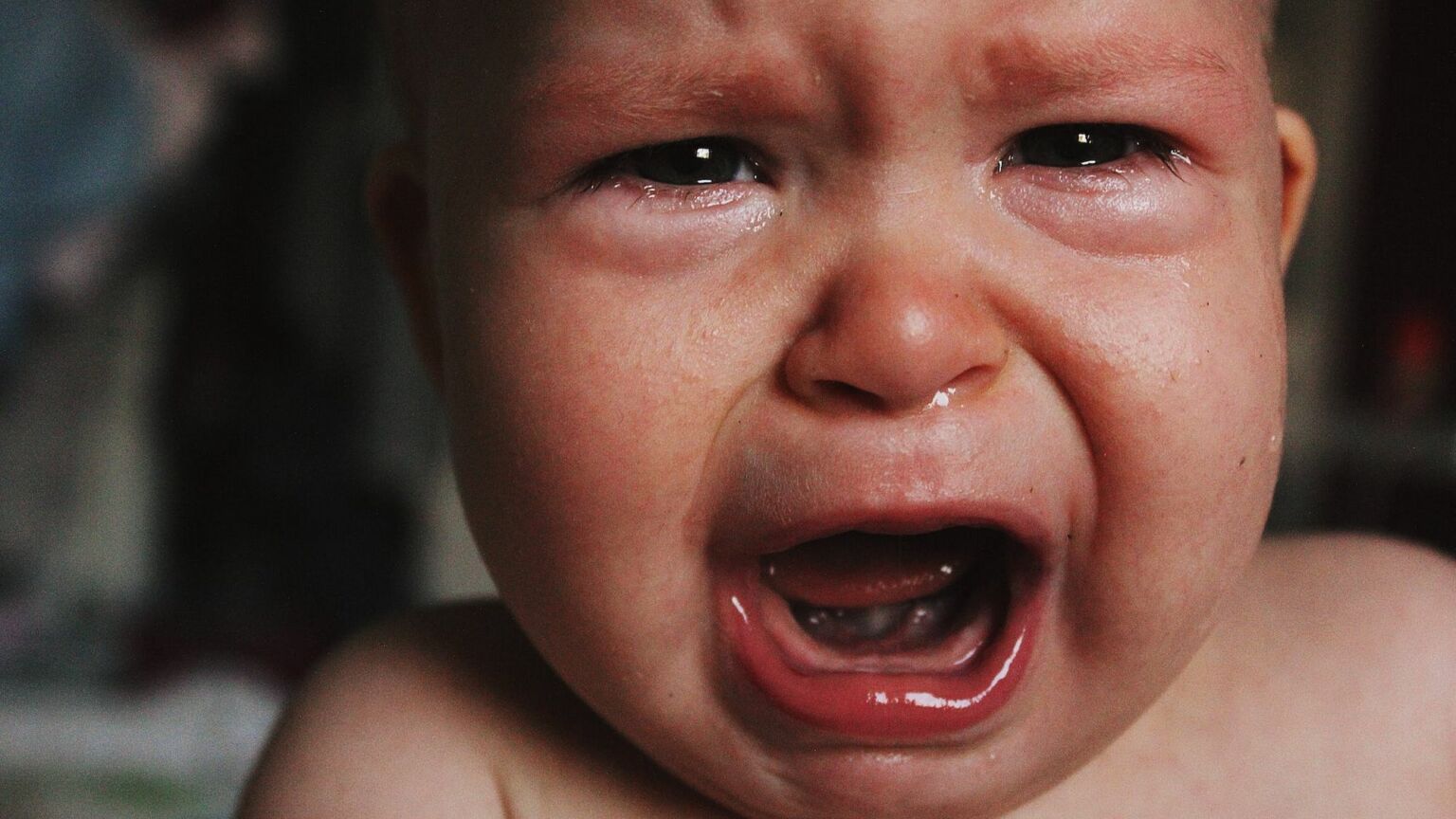 I’m not easily shocked, but I was recently on seeing an advert for Pampers’ ‘Ninjamas Pajama Pants’ – bed-time nappies starting for four-year-olds and going up to age 12.

When did incontinence become acceptable into one’s near-teens, rather than something we swerved as soon as possible? As if teachers don’t have enough to do, lately there has been a steady increase in children starting school who are not yet toilet-trained, leading some schools to hire designated ‘nappy-changers’ to do the dirty deed.

It’s perfectly understandable that people at the start of life and at the end of life should need nappies. But nappy-wearing that goes on until the teens and recommences in middle age? Because it’s not just kiddies who are being told that wearing a nappy will make them happy. There has been a soggy explosion in incontinence aids for grown women in recent years. The latest and most unbearable, made by Swedish brand Tena, is named ‘I Will Be Me’, which implies somehow that wetting oneself may actually be empowering. Strong women have weak bladders!

It’s not the first time that corporations have co-opted the language of feminism in order to sell women stuff they don’t need. Think of that cringe Marks and Spencer commercial from the early 2000s, in which a naked size-16 model runs up a hill and yells ‘I’M NORMAL’ at the top. Talk about poverty of ambition. This was the televisual equivalent of a creepily avuncular pat on the head – ‘Ho, ho, little girl, you’re not really fat!’.

Around the same time, there was the Dove Campaign for Real Beauty, which seemed to believe that showing us a bunch of chubsters having a laugh could drastically improve our self-esteem. These ads were unbelievably condescending: ‘It’s time to shake up self-esteem – and to give body image a boost… How can we turn the tide of such beauty pressures and encourage young girls and women everywhere to embrace a more positive body image?’ Well, one way might be by spreading the message that young girls and women need to toughen up if they’re to live their best lives in this big bad world. Instead, Dove seems to think they’ll just sit at home crying about bingo wings, unless some avaricious corporation tells them it’s okay not to be a perfect 10.

Still, Tena’s attempt to coercively control feminism must be the ickiest one yet. On last year’s International Women’s Day, it posted the following on Facebook:

‘Happy International Women’s Day! Let’s celebrate all the acts of courage and determination shown by women around the world. Especially those like you, doing it all with bladder weakness. Keep on doing your thing and let Tena Silhouette Washable Incontinence Underwear help you along the way.’

I’ll declare my interest here. My mother used to call me ‘The Camel’ for good reason. For most of my life, I’ve only ever used public conveniences to snort cocaine in. Still, I’m wary of campaigns that portray women as little more than troublesome bundles of leakage and weakness. The recent craze for ‘raising awareness’ about menstruation and the menopause also plays into this view of modern women as tearful slaves to their hormones.

Looking at the NHS advice on tackling incontinence, I see that it’s the usual list of finger-wags handed out to us as a way to avoid everything from colds to cancer – stop smoking, exercise, lose weight, cut down on caffeine, cut back on alcohol, drink water, etc. Although I admire doctors and nurses greatly, I would say that the ones I’ve had dealings with certainly don’t follow their own advice.

The media are just as bad for this, if not worse. For decades, we haven’t been able to watch TV without some talking head treating us like a child. ‘Wrap up warm!’, ‘Stay hydrated!’, presenters never stop telling us. Do we have any idea how we look to other, less infantile peoples? The other day on the radio, a presenter was wittering on to an Anglo-Indian writer at a public Q&A about how bad the weather was, and he simply said: ‘It’s November.’ At the start of the year, I heard a weather forecaster predicting ‘lots of rain and wind for the next two months’, as if breaking the news of a terminal diagnosis. Wind and rain in January and February? We’re doomed!

Now some bright spark has decreed that cake in the workplace is as harmful as passive smoking. Professor Susan Jebb of the Food Standards Agency said this week:

‘If nobody brought cakes into the office, I would not eat cakes in the day, but because people do bring cakes in, I eat them. Now, okay, I have made a choice, but people were making a choice to go into a smoky pub… With smoking, after a very long time, we have got to a place where we understand that individuals have to make some effort, [and] we can make their efforts more successful by having a supportive environment.’

Like most of my generation growing up in the 1970s, I had some wild ideas about how weird and wonderful the future would be. Flying cars! Robot lovers! But I can’t say that lifelong nappy-wearing, while being ceaselessly told by government and corporations alike how fragile I am and how much I’m in need of soothing self-care, was what I’d have predicted. Maybe I have a suspicious mind, but I reckon that an infantilised populace is far easier to push around than a bloody-minded and determinedly adult one.