The EU is an enemy of the working class

Rejoiners’ attempts to co-opt the strikes are cynical and deluded. 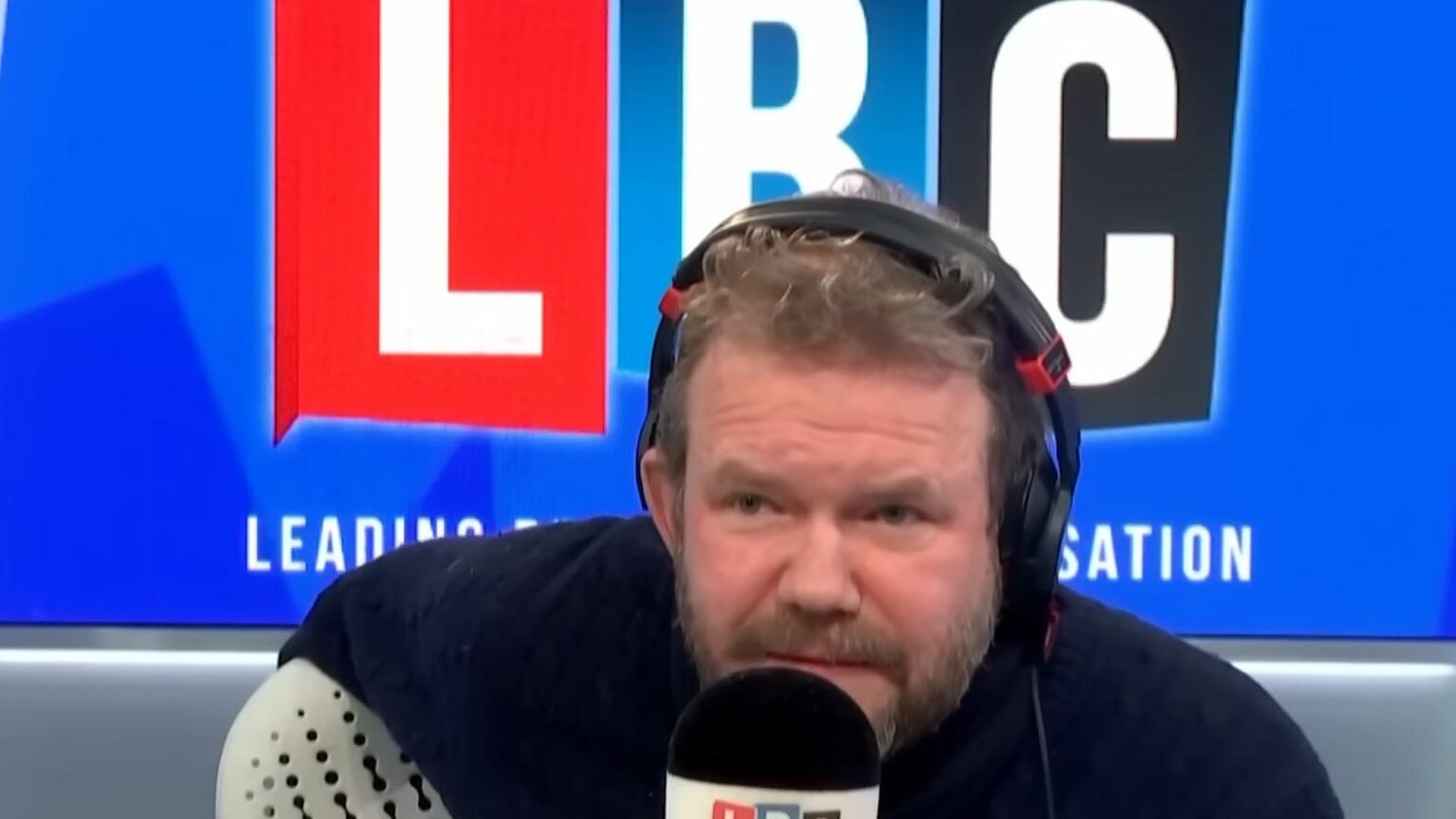 As the Tory government’s popularity continues to plummet, liberal elites have cranked up their campaign to rejoin the EU. This time around, they are looking to co-opt the momentum of workers striking for higher pay. According to the Rejoiners, the best way to secure workers’ rights is to abandon the supposed folly of Brexit.

One Remainer currently trying hard to pass himself off as a ‘people’s champion’ is hectoring LBC presenter James O’Brien. Last week, on his LBC show, he interviewed RMT general secretary Mick Lynch and admonished him for his union’s pro-Brexit stance. Workers’ ‘hard-won rights’, O’Brien intoned, ‘are going to be abolished by legislation being pursued by the current government as a direct consequence of the Brexit you supported’. O’Brien seems to think that by daring to vote for Brexit, workers have effectively handed the Tories a gun to shoot their dog.

All this is silly hyperbole. O’Brien forgets that Brexit cuts beyond issues of left and right. By returning sovereignty to the UK, Brexit means that British voters will get to choose their own laws, whether on workers’ rights or any other issue.

O’Brien also ignores how the Labour Party, which is supposed to stand for workers, spent several years after the Leave vote trying to overturn one of the largest democratic mandates in history. It was this betrayal that resulted in the overwhelming Tory election victory in 2019 and the government O’Brien is now complaining about.

Moreover, nearly seven years after the Brexit referendum, does anyone really believe that rejoining the EU, and with it the ailing Eurozone, would usher in a workers’ paradise?

Ultimately, the EU was always designed to weaken the power of ordinary people. It transfers sovereign powers once held by our parliament to anti-democratic, supranational institutions such as the European Commission, the European Central Bank and the myriad Byzantine bodies that make up the rest of the EU. The fact that such a set up favours corporations over workers has been clear to many left-wing Brexiteers for decades.

Over 30 years ago, in order to sweeten Europe’s corporate pill, the then European Economic Community (EEC) decided to launch what it called ‘Social Europe’. In this improbable idea, employers and trade unions would be on the same side in a new European empire. This was to be an era of peace where the class war had been solved.

We may laugh about this today. But the Europhile idealism of the age was so strong that it led to the pitiful sight of delegates at the 1988 meeting of the Trades Union Congress (TUC) singing nursery rhyme ‘Frère Jacques’ to the then EEC president, Jacques Delors.

A young Bob Crow, who would later become RMT general secretary, was also a delegate at that year’s conference in Bournemouth. And he was not impressed. As Crow later wrote: ‘The Social Europe agenda was always a smokescreen to fool the organised working class that we had something in common with big business. We didn’t then and we don’t today.’ Crow had little time for the countless ‘unelected EU institutions, directly representing Europe’s biggest banks’.

In the years since the EU’s creation in 1993, Delors and Co let neoliberalism rip across the continent. The EU has deregulated and privatised swathes of industries. Its scarcely scrutinised treaties have enshrined the rights of big business while weakening those of workers. This has paved the way for pay cuts, social dumping and an eternal race to the bottom for wages.

Far from protecting workers, the European Court of Justice (ECJ) has also played a significant role in attacking our rights. In a number of rulings, such as the Viking Line and Laval judgements in 2007, the ECJ asserted the primacy of the right to do business over workers’ rights, such as the right to take collective action. The ECJ ruled that, as a result of the EU’s freedom-of-movement treaties, employers had the right to ignore national collective-bargaining agreements and could therefore employ workers on lower wages from other states. This fatally undermined meaningful trade-union rights.

The EU has also promoted the use of agency workers and zero-hour contracts, via the Agency Workers Directive. Although the directive was presented as a means of defending precarious workers from exploitation, it effectively made agency work the norm. As then Labour leader Ed Miliband said in 2014, the directive ‘allows firms to avoid paying agency workers at the same rates as directly employed staff’. While the regulations claim to ensure agency workers enjoy the same basic pay and conditions as permanent workers, any such rights only kick in after 12 weeks on the same temporary assignment.

Moreover, there is a flat-pack solution for employers to avoid the directive altogether. This is the so-called Swedish derogation, which is used aggressively by agencies to keep down pay. As then TUC general secretary Frances O’Grady said in 2013: ‘Swedish-derogation contracts are just one more example of a new growing type of employment that offers no job security, poor career progression and often low pay.’ (Strangely, despite acknowledging the EU’s attacks on workers, both O’Grady and Miliband urged Britons to vote Remain.)

Those promises of a Social Europe, made to sell EU treaties to the labour movement, were quickly replaced by the realities of ‘anti-social Europe’, in which EU institutions relentlessly attacked workers’ rights. Ultimately, the EU remains implacably hostile to the concept of a permanent job with rights.

Given all this, the only sensible choice for workers was to vote to leave the EU. Without the constraints of Brussels, Britain can now do things differently – from the economy to trade-union rights. We can have an active industrial and economic policy that could start to rebuild Britain’s manufacturing base. Above all, by leaving the EU, we as workers and voters have regained the power to decide these matters for ourselves – and what right could be more precious than that?