The myth of the ‘right side of history’

Future generations will look back in horror at today’s censorious puritans. 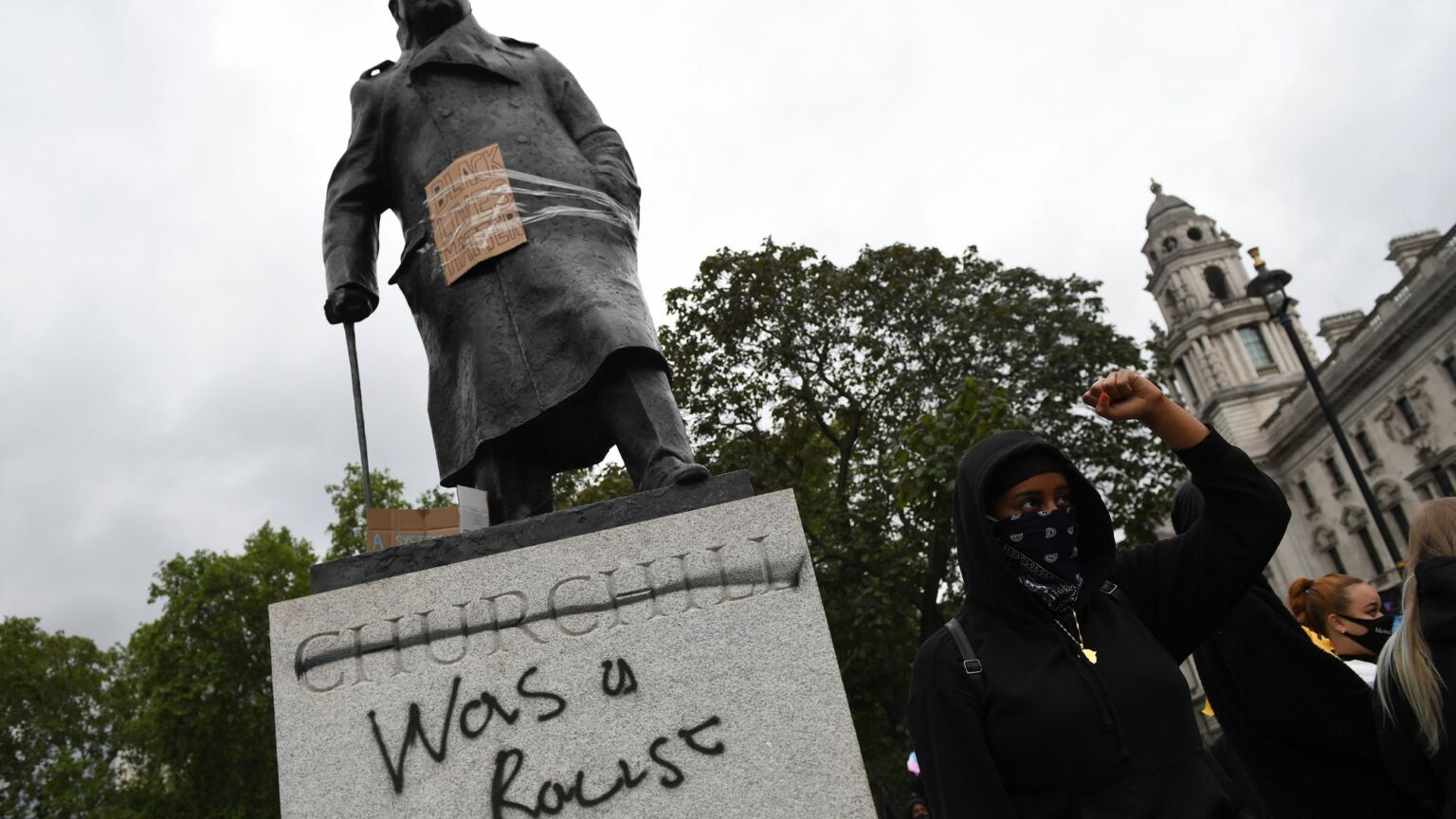 One tenet held vehemently by today’s new puritans, those advocates of woke, is that the way people behaved in the past was invariably wrong, and that their ideas are both morally offensive and no longer relevant.

It is this kind of thinking that is driving so much of today’s censoriousness – the trigger warnings applied to past works of literature, those cautionary preambles to old films that ‘reflect the values of their times’ and the desire to topple statues. Only last week, we read how academics at the University of Warwick have put a trigger warning on Sir Walter Scott’s novel, Ivanhoe, to alert students to its supposedly racist and misogynistic content. Last month, we learned that students at Lincoln University have been told that the poetry of Tennyson is ‘problematic’.

Of course, ever since the late 18th century, when Whiggish concepts of inevitable progress began to seize minds, every generation has been prone to believe that its way of thinking is superior to what has come before. Still, Year Zero thinking was only a minority pursuit for fringe ideologues, such as the more extreme French revolutionaries and the Khmer Rouge. The idea that the past had to be wholly abolished, fuelled by the teleological belief in ‘the right side of history’, was rare.

It isn’t now. The credo that the past needs to be exorcised has reached new levels of ferocity. It’s no coincidence that today’s Year Zero thinkers have such an iconoclastic appetite for destruction – they literally want to destroy the past, to cancel it, rewrite it, reinterpret it. It is as if we have reached a plateau of enlightenment, from which we can judge the past with unquestioning, moralistic certainty. Hence the implication that everyone in European history was racist, sexist, homophobic and worse than us. Hence also today’s hatred of old people with their old ways of thinking, and the wish – expressed explicitly among some wilder Remainer types – that the aged should hurry up and die so that we can pursue the inexorable march of progress.

The problem with this thinking is that society’s moral codes are forever changing. Never mind that people had different moralities hundreds of years ago, or even a decade ago. In just the past few years, we have witnessed a vast shift in mores, beginning roughly in 2015 and accelerating since 2020.

Before the past decade, most of us had never even heard of microaggressions, Safe Spaces, misgendering, genderfluidity, those alphabet / punctuation people called the LBGTQ+ community or cis-heteronormativity. A few years ago, it was an uncontroversial truism that only women menstruated or got pregnant.

Before the woke revolution, to be ‘colourblind’ was a virtuous and noble aspiration. To label oneself colourblind today is damned as proof of racism. Few of us knew 10 years ago how such a worthy expression of tolerance would be entirely inverted to become an implicit statement of hate.

Morality changes over time. And none of us knows what our moral ethics will be in 10 years’ time, let alone a hundred. What is certain is that they won’t be the same as today’s. What is certain, too, is that our descendants will denounce us.
So wither our mores? Some say tomorrow’s people will abhor the eating of animal flesh. That’s a good guess, but I will hazard that it will be something less predictable.

Society tends to oscillate between periods of liberalism and puritanism or conservatism. We are currently living through a puritan age. Soon will come a reaction, a swing once more towards liberalism. As Douglas Murray predicted in his 2022 book, The War on the West, ‘future historians will look with deep puzzlement’ on today’s woke moral panics. Indeed. The people of the future will probably damn the generation of 2023 for its suffocating, moralising, philistine culture of censorship and its desire to wipe out the past.

The selfishness of the Anywhere class

For some time, the vocal complaint made by sulky, recalcitrant Remainers is that Britain’s exit from the European Union has resulted in longer queues at airports. And so we heard it again on Friday from Jon Sopel, host of daily podcast The News Agents. Sopel tweeted a video from Switzerland showing multitudes being inconvenienced: ‘The endless line at Geneva Airport to get through passport control for British passport-holders. No queue at all for EU or Swiss citizens.’

Never mind that Swiss citizens are exempt from non-EU entry-and-exit portals on account of their country’s long-standing membership of the Schengen Area – of which the UK was never a member. Such tweets only confirm the long-standing suspicions of many who voted Brexit – that there is a detached, remote Anywhere overclass in our country, who are utterly selfish and consumed by self-interest. They wanted Britain to remain in the EU because, as business owners, they favoured cheap foreign labour. They wanted Britain to remain because, as large house-owners, they favoured cheap staff from abroad.

The airport-queue argument, one also employed by businesswoman Deborah Meaden, illustrates how the money-obsessed, philistine City types have little appreciation of the bigger picture. As far as political arguments go, ‘My holiday has been inconvenienced’ is one of the most feeble and trivial ever deployed.

The Matrix has a lot to answer for

One of the strangest aspects of the Andrew Tate affair is that he has blamed ‘the Matrix’ for his arrest in Romania. Strange, but logical. The 1999 film by that name, which posits that reality as we know it is an illusion, is a favourite of otherworldly conspiratorial types. As Helen Joyce wrote in her 2021 book, Trans, it is also favoured by transgender types who believe that our gender, as it is imposed on us, is also a deception and that we must go beyond readily given reality. In such readings, ‘the Matrix is “cisnormative” society, and people unplugged from it are trans’.

The idea that there is a second, more true reality beyond the material world was first theorised in philosophy by Plato, and later repeated by Kant and Schopenhauer. The ‘second world’ theory is also behind religious thinking, usually manifest in an afterlife. This is why it appeals to mystical types and those with a sometimes shaky grasp of reality, of the material here and now.