From Italy to Sweden, voters continued to defy the technocratic establishment. 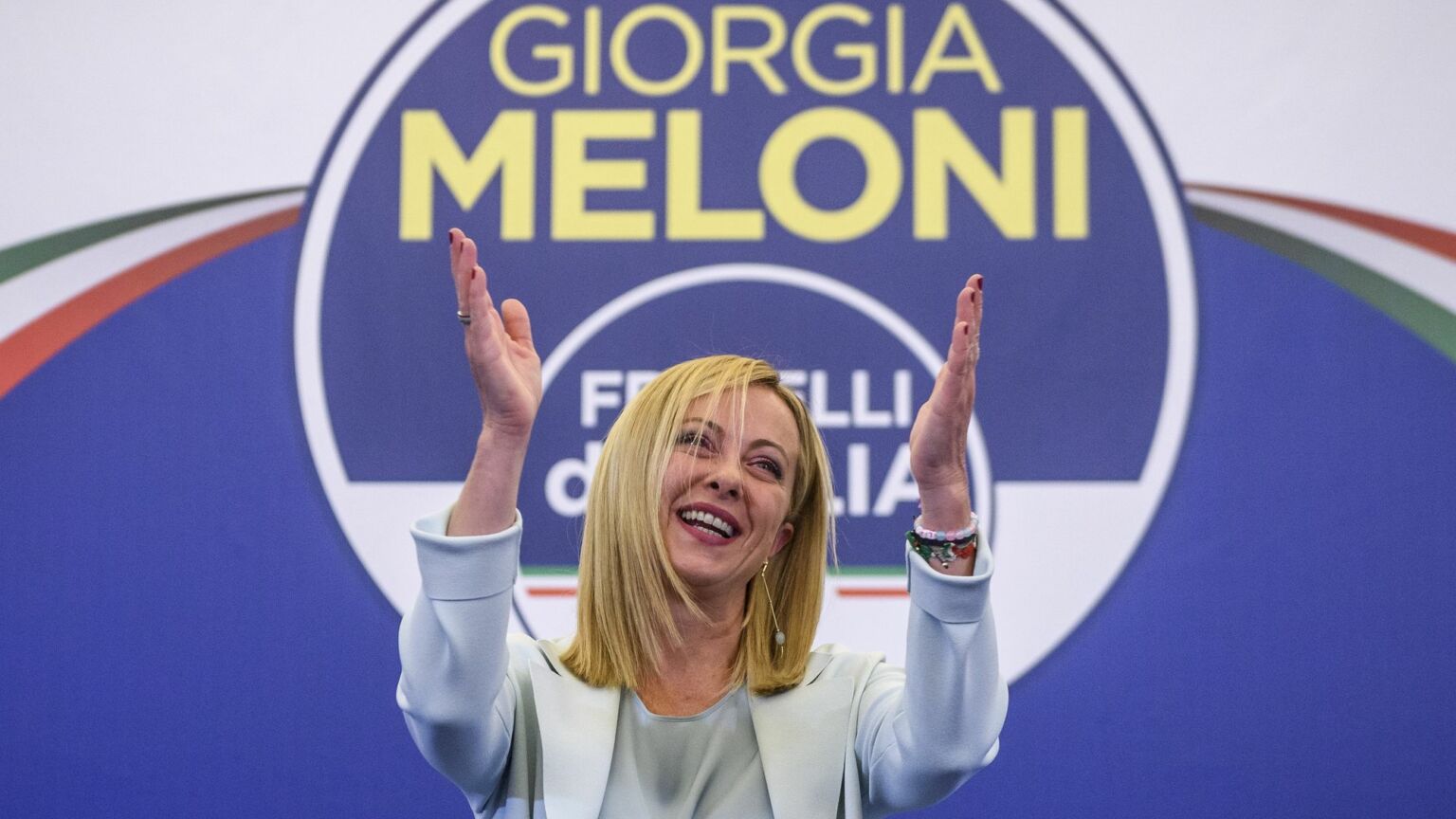 The term, ‘populist’, has acquired increasingly negative connotations in recent years. It is now a label politicians apply to their opponents, but rarely claim for themselves.

The main reason why mainstream politicians have turned populism into a pejorative is that they both loathe and fear what it represents – namely, the democratic demand for a voice on the part of millions of people. People who feel that the political system does not take them seriously. People who feel alienated from the technocratic and cosmopolitan values of the political and cultural establishment.

Over the past couple of years, the elite opponents of populism clearly hoped that Covid would kill it off and restore the authority of technocratic decision-making. The anti-populist media were positively triumphalist at the start of 2022, as the pandemic began to fade. ‘Populism has been a victim of the Covid pandemic’, announced the The Times. CNBC proudly asserted that ‘populist politics lost support globally during the pandemic’.

Other pundits have pinned their anti-populist hopes on non-viral events. ‘Is this the end of British populism?’, asked an optimistic commentary in the Article in October, after the struggles of short-lived prime minister Liz Truss. Academic Yascha Mounk, in a piece for the Atlantic, hoped the election of Joe Biden as US president heralded the end of populism. ‘If the picture looked almost unremittingly bleak a few years ago’, wrote Mounk in July 2021, ‘now distinct patches of hope are on the horizon’.

It’s clear now that these various obituaries for populism were premature. Far from falling away over the past year, European populist movements have in fact gained momentum. Indeed, according to the Pew Research Center, electoral support for populist parties has grown significantly during 2022. Pew notes the success of the populist Brothers of Italy party, which ‘secured the highest vote share of any single party in [Italy’s] recent election’. And it highlights the success of the Sweden Democrats, who came second in September’s Swedish elections. The performance of the Sweden Democrats, notes Pew, is ‘the culmination of steady growth over the past six parliamentary elections and the near doubling of their vote share since the 2014 election’.

The electoral successes of the Sweden Democrats and the Brothers of Italy mirror the gains made by populist parties across Europe in recent years. Arguably, the most significant setback suffered by the European anti-populist technocracy was in April this year, with the re-election of Viktor Orbán as prime minister of Hungary. Despite considerable support for Orbán’s opponents from EU leaders, international media and assorted NGOs, Orbán’s party, Fidesz, won with a super-majority.

There are many reasons why populist movements have made significant headway in 2022. The pandemic, the war in Ukraine, the energy crisis and the unravelling of the global economy have, for the most part, not aided a restoration of technocracy. On the contrary, these events have exposed the incompetence of the mainstream elites and have called into question their globalist ideology.

Furthermore, there is now a conflict of values between populists and anti-populists, a conflict between those who hold a national outlook and those who hold a globalist outlook. Our cultural elites tend to look down on national culture and traditional values. They have long regarded notions of patriotism and national loyalty with contempt.

In recent years, this distance between the elites’ globalist sensibilities and those with nationalist sensibilities has grown, with elites increasingly embracing and promoting identity politics at the expense of traditional national identities. This development is best expressed in the ‘Great Reset’ doctrine promoted by the World Economic Forum. The Great Reset insists that ‘LGBT+ inclusion is the secret to cities’ post-pandemic success’ and that a ‘strong positive correlation exists between LGBT+ inclusion and economic resilience’. Clearly, flying the Pride flag has become integral to the identity of Davos Man.

Russia’s invasion of Ukraine in February also dealt a serious blow to the globalist, identitarian worldview. It has shown that nationhood and national identity still matter. Even the most ardent globalist or EU federalist would now struggle to deny the salience of national borders.

Yet despite Western elites’ often opportunistic support for Ukraine, they continue to feel estranged from any sense of nationhood. This is because their hostility towards national sovereignty is not simply cultural or ideological. It is also fuelled by their anxiety over the power of the people – a power that is territorially bounded and exercised democratically through national institutions. In other words, globalist elites loathe the nation because it is within a nation that a people can find their voice and express their interests.

So when the globalist establishment attacks nationalism and the ‘forces of populism’, its real target is democracy. This year, for all the elites’ wishful thinking about populism being over, the people have continued to fight back on many fronts. If the events of 2022 have proved anything, it’s that populism is here to stay.