‘The trans movement is built on fear and intimidation’

Deirdre O’Neill and Michael Wayne discuss the No Platforming of their film, Adult Human Female. 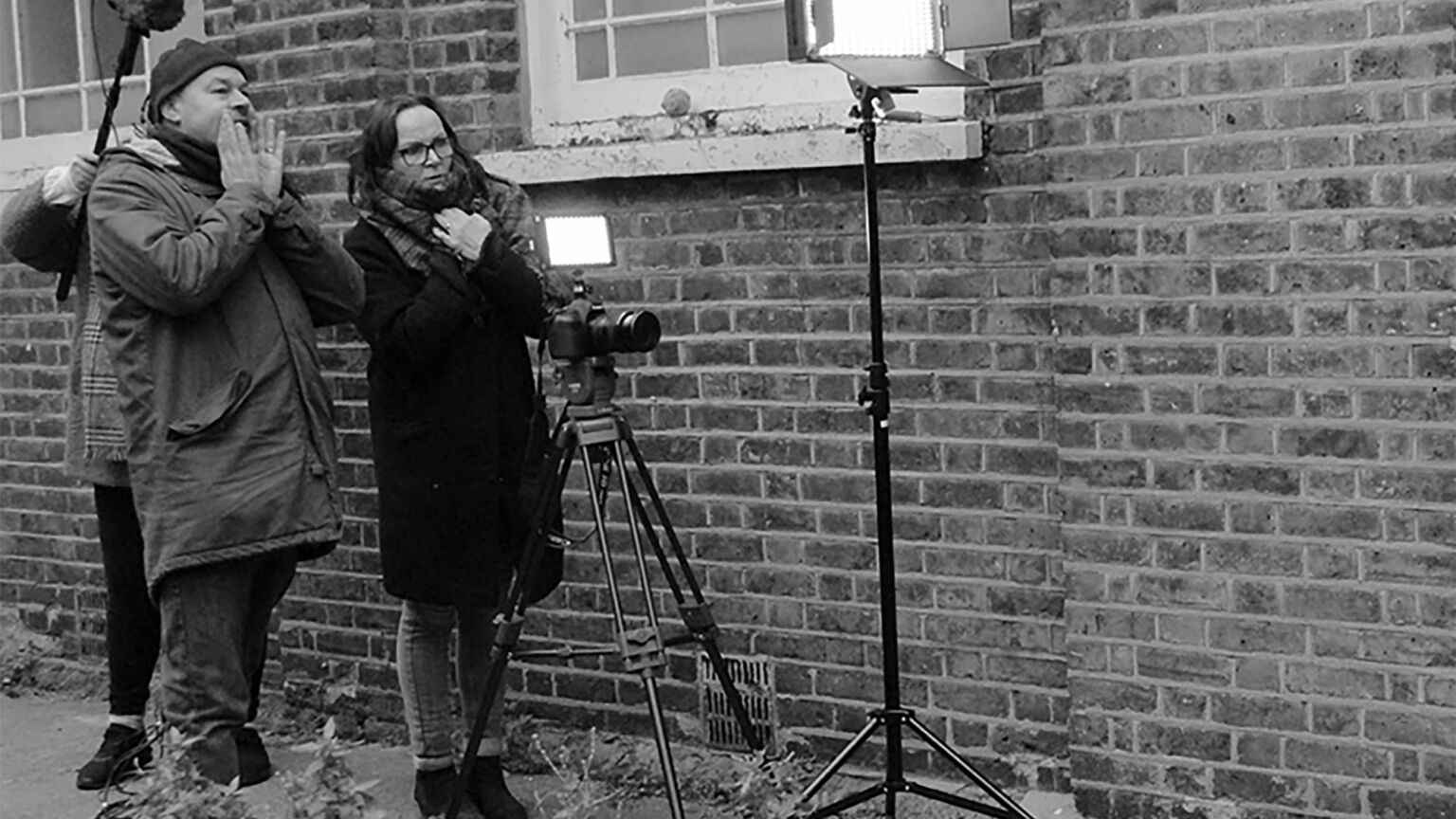 Trans-rights activists at the University of Edinburgh managed to shut down a screening of a gender-critical documentary earlier this week. Student groups branded the film ‘transphobic’, claiming it would make trans students ‘unsafe’. A mob occupied the screening room and then blocked access to a lecture theatre when organisers tried to switch rooms. Eventually, security were called and the event had to be cancelled.

The film that so offended them is Adult Human Female – a documentary about how trans ideology took over British institutions and why this poses a danger to women’s rights. spiked caught up with its directors, Deirdre O’Neill and Michael Wayne, to discuss the controversy surrounding their film.

spiked: Did you expect Adult Human Female to provoke such a strong reaction?

Deirdre O’Neill: Obviously, we expected some kind of reaction, because we know how difficult it is for people to speak out about the trans issue. But the attempts to shut down the film have come as quite a surprise.

This week was actually the second time the film has been cancelled. It was cancelled in Nottingham in November, and that led to a surge of new followers and people becoming interested. And of course, after the other night, we have even more Twitter followers and people watching the film on YouTube or Vimeo. So the interesting thing is that the response has mainly been positive.

It’s also important to say that the film is not really that controversial. Five or 10 years ago it wouldn’t have been controversial to say that you cannot change your biological sex, which is the premise of the film.

spiked: Has the film managed to open up a debate?

Michael Wayne: So far, the people on the other side don’t want to watch the film or discuss it. They just want to shut it down. That’s how this belief system has achieved such purchase in all our institutions. It is a consensus based on fear and intimidation.

When activists managed to cancel the Nottingham screening in November, at that point the film wasn’t released online, and only about 200 people had seen it at a premiere in London. So we can say that none of the 80 protesters that got that screening shut down had seen the film. That’s not good-faith engagement. That shows an authoritarian mindset. At the event in Nottingham, someone went out into the car park where the protesters were and invited them in to see the film. But they didn’t want to.

The film brings together 15 women and one man, and in 92 minutes it explains the trans debate. It articulates the arguments to people who have probably heard something about it, but don’t know all the details. I think trans-rights activists are worried that people will watch the film and that the penny will drop. They’re worried that people will understand what the issue is and that it is reasonable to have concerns.

O’Neill: A lot of people who have watched the film are saying, thank you for setting this all out in accessible terms. Thank you for making it easy to understand the argument. Thank you for giving these articulate women a voice. We are being thanked for creating a space where women can talk about their concerns.

spiked: Why did you feel that now is the time to make a film about this issue?

O’Neill: It’s something that we’ve been discussing for quite a few years. The issue has become more and more apparent, especially working in the university sector. I have colleagues and students who are terrified of speaking out. It was just getting harder and harder to talk about. There is no debate anymore. The only acceptable position to have is ‘trans women are women, trans men are men, all genders are valid’.

The activists have appropriated the language of civil-rights movements. When they make it an issue of ‘rights’, no one wants to speak out against that. They’re using the language of a very left-wing, radical, progressive movement. But these ideas are incredibly regressive and are taking us backwards.

spiked: How can we start to push back against these ideas?

Wayne: I think we’ve got to break the silence. More people have to have the courage to step forward and say: we need to have this debate, I have these concerns, let’s talk about it.

Trans activists have waged a very clever campaign. They have captured the people at the top of the institutions. They captured the policymakers, and then the policies trickled down. But we need to open up the conversation to everyone else, because there has not been sufficient discussion about any of this. The people at the top of these institutions have to be made to realise that the trans stuff has been built on a false consensus. We need to reset and start this debate again.

O’Neill: It’s about having the conversation, instead of calling people names. It’s about sitting down and talking. And it’s also about putting the issue in a wider context. Two women a week on average are killed by partners or ex-partners. That should be controversial. But the trans issue is taking up all the space. There are so many more important things we could be discussing at the moment, but instead we’re told the most important cause of our time is the right of men in frocks to call themselves women.

Deirdre O’Neill and Michael Wayne were talking to Lauren Smith. This conversation was edited for length and clarity.