‘Trumpism threw a Molotov cocktail into the political system’

Benjamin Teitelbaum on the future of populism – from America to Sweden. 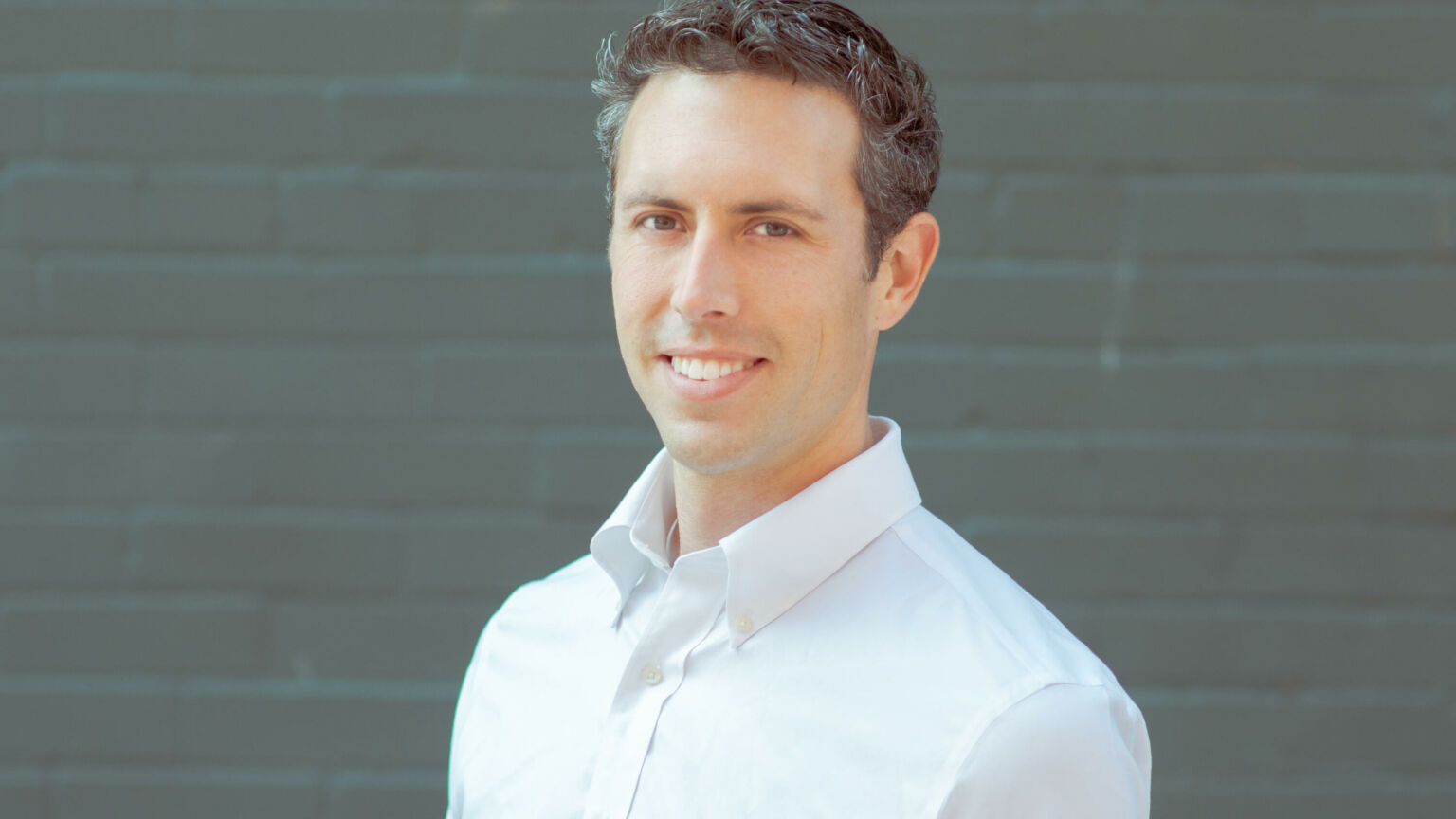 Populism, we are told, is in retreat. In the US, Trump-backed candidates underperformed in the recent Midterms and enthusiasm for The Donald certainly looks to be waning. But, at the same time, Republicans like Ron DeSantis appear to be winning their races while vying to take up the populist mantle. Meanwhile, populist parties in Italy and Sweden have scored significant electoral victories this year. So is there a future for Trumpism – even if there isn’t a future for Trump? What explains the rise of the Sweden Democrats, in a nation we were all told was immune from populism? What’s next?

Benjamin Teitelbaum is a political commentator, ethnographer and the author of War for Eternity: The Return of Traditionalism and the Rise of the Populist Right. For his book, Benjamin interviewed former Trump aide Steve Bannon and many more figures on the populist right. He joined Brendan O’Neill on the latest episode of his podcast, The Brendan O’Neill Show. What follows is an edited extract from their conversation. Listen to the full episode here.

Brendan O’Neill: I want to ask you about what Trumpism broadly represented. I think a lot of Trump voters recognised that he was a bit of a crude instrument, but thought that they could use him to give the establishment a beating. So it wasn’t just about Trump, was it? Behind Trumpism there was a populist urge that was looking for some kind of outlet.

Benjamin Teitelbaum: I would agree. First of all, what is Trumpism? You could call it an act of populist protest. There is a section of society that understands itself as being not only politically, socially and culturally excluded from mainstream conversations, but also from visions of the future. These people see themselves, correctly in some cases, as the piñata that progress needs to burst to get on its way. They felt as though the tides of history were going to wash over them. They saw Trump as a crude, effective, enraging instrument to wield against that narrative.

What’s missing from all that analysis, of course, is an attention to the specifics of what Trump is saying. There was a saying that became quite famous, that Trump’s voters took him seriously, but not literally. Whereas a lot of the commentator class would make a big deal about what Trump literally said, his voters and supporters were not basing their support on every word that he spoke, on every policy proposal, on every move he made. Instead, they liked his style, they liked the effect that he seemed to have on the political system. Trumpism was about the big-picture structural issues, of throwing a Molotov cocktail into the political system and the belief that whatever comes out of it is going to be better.

When you turn to some of the ideologues next to Trump, like Steve Bannon, then we’re talking about a more protectionist vision and a slightly more left-leaning economic programme combined with cultural conservatism. This is something that you have more of in Europe, but we tend to not have in the US. I think both of those things have a future, perhaps with different people.

O’Neill: One place where we’ve seen a shift to the populist right is Sweden, a country you’ve written a lot about. We had the elections in Sweden a couple of months ago and the Sweden Democrats did very well. This shocked much of the Western commentariat, but a populist reckoning in Sweden has been a fairly long time coming, hasn’t it?

Teitelbaum: We could even say that it was late. The indicators of its potential have been there for a long time. We’ve had opinion data for decades showing that public sentiment has been growing increasingly critical toward immigration and state multiculturalism. Thus a political party that came along and voiced that perspective would have a really good chance at doing well. Indeed, the Sweden Democrats were – especially between 2010 and 2018 – the fastest growing political party in modern Swedish history.

One of the reasons they didn’t grow faster was because of their roots in youth skinhead subculture. A lot of the leaders of the Sweden Democrats are men in their mid to late forties, who were teenagers during the 1990s and were either involved in that subculture or on the edges of it. The Swedish public has grown up seeing this party more in the way Brits would have seen the National Front or the British National Party, rather than Nigel Farage. Yet the Sweden Democrats, in terms of its policy, are actually much more moderate than many other right-wing parties, for example Fidesz in Hungary. The Sweden Democrats have always had this potential, but they have been hampered by their style, their ambassadors and their history. But their recent success should not be a surprise. They came in with 5.7 per cent of the vote in 2010 and they have gradually been growing ever since. It’s not just that the Sweden Democrats won a larger share of the vote, but also that they have shifted the rest of the political parties on the political spectrum.

What happened at the last election shouldn’t surprise anybody. Attitudes toward immigration, public religion, Islam, multiculturalism, feminism and nuclear energy have been transformed. This has occurred within parties across the political spectrum. In 2018, when the Sweden Democrats had a somewhat lacklustre performance relative to expectations, a lot of people missed the fact that its ideas were being assimilated by every other party, including the Social Democrats, the main centre-left party. Populist politics were winning and have been for a long time.

O’Neill: One thing these movements have in common is the idea of the nation, and the idea of moving beyond the trend towards globalisation that we’ve seen over the past few decades. Would you say that bringing borders back into public life would not necessarily be a bad thing?

Teitelbaum: The discussion about borders is a discussion of sovereignty. Yes, nation states can be sprawling. Yes, they were often created with violence. But their function today, at least theoretically, is to delineate a territory over which a local population should have some dominion. The alternative to this is rarely spelled out. What happens once we create this global world? How are we going to make this work? The technocratic necessity of that is seldom presented to average citizens. We can’t just assume that the ‘good’ people will be in charge, or we suddenly sound authoritarian and anti-democratic. But that seems to be the unspoken destiny and conclusion of that way of thinking.

I do see something necessary and potentially good about borders. It’s always a matter of finding a way to keep dignity and freedom alive, and recognising that nations can come into conflict with one another. That’s part of the challenge for today. To vanquish borders completely with no thought for tomorrow is a dangerous thing. If this happens, we have to expect various movements to rise up against it. And we do not get to choose what sort of movements they will be.