The dark side of celebrity surrogacy

Women are being reduced to wombs for hire – and babies are being treated as commodities. 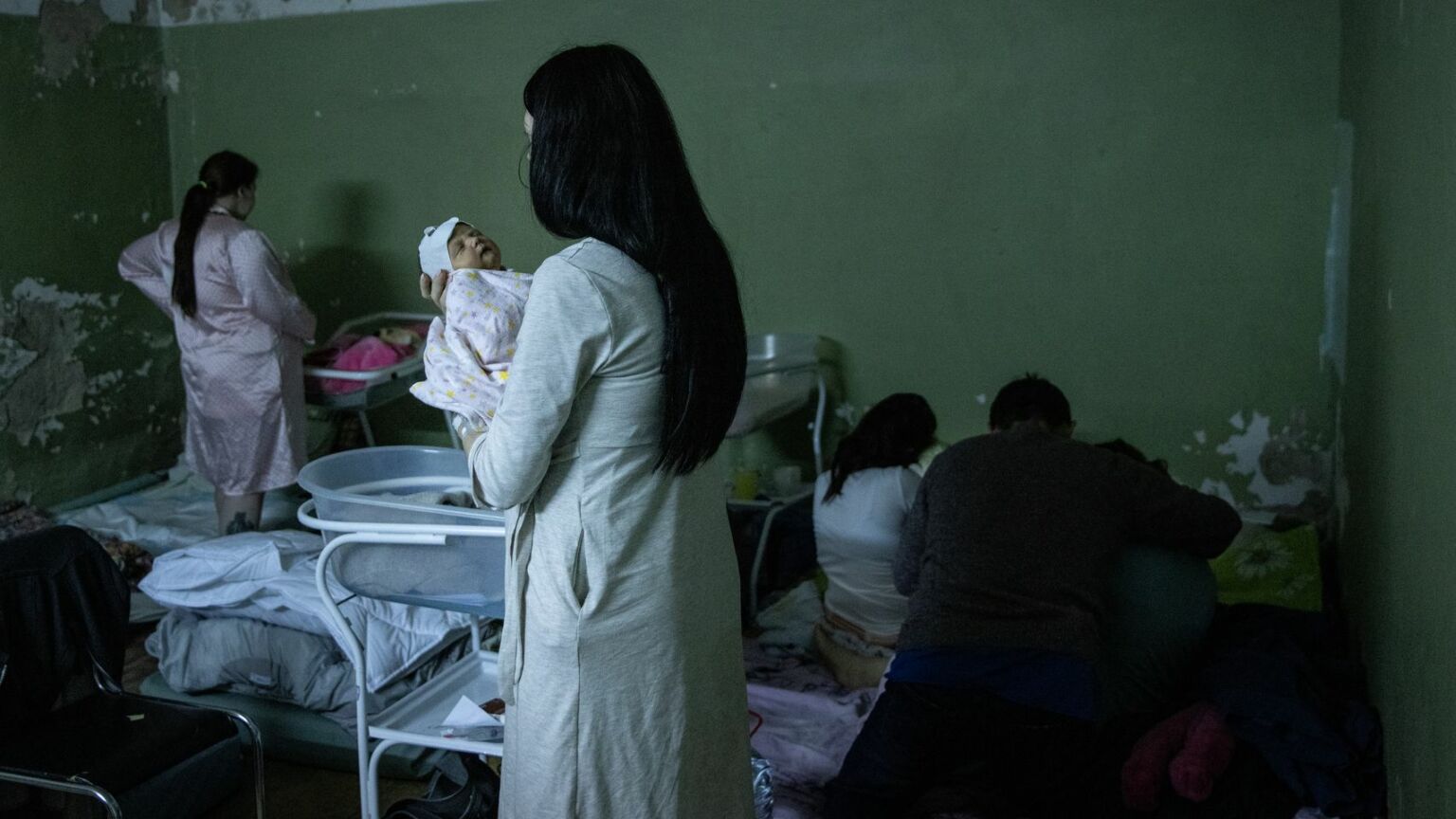 Royce Lillian is the latest celebrity baby to be delivered via Instagram post, seemingly out of thin air. Daughter to Australian actress Rebel Wilson and her partner, fashion designer Ramona Agruma, Royce was welcomed into the world earlier this week and was described as a ‘beautiful miracle’ by Wilson. Somewhere in the Instagram post, there is a throwaway line giving thanks to the anonymous woman who actually gave birth to this ‘miracle’.

Although there is no suggestion that Wilson and Agruma paid another woman to have their child, this practice is not uncommon among the rich and famous. Commercial surrogacy may be illegal in the UK and Wilson’s home country of Australia, but couples can always travel abroad. The US is among the 14 countries where commercial surrogacy is legal, at least in certain US states.

Finding a womb for hire is not difficult if you have enough money. And there are a whole host of reasons why famous couples might do this. For some, it might be down to infertility issues. Khloé and Kim Kardashian, for instance, cited difficulties getting and staying pregnant as their reason for choosing surrogacy – between them, the sisters have had three children via other women.

For others, it is a matter of biological practicality. Gay celebs like Elton John, who has two sons via surrogate, or Tom Daley, who has one, were never going to have biological children in any other way.

But medical or biological considerations are not the only reasons why celebrity couples are turning to surrogacy. It can also be a matter of convenience. Actress Priyanka Chopra and singer Nick Jonas, for example, used another woman to have their baby not because of any fertility issues, but because they were apparently too ‘busy’ to get together and do it themselves. Actress Jamie Chung said that she chose surrogacy because she did not ‘want to lose opportunities’ in her career by getting pregnant.

For maximum convenience, the surrogate is normally kept out of the way until the baby arrives, and she usually remains anonymous. The newborn will then appear, as if by magic, in carefully posed Instagram posts, which are designed to make you forget that the proud parents did very little work to create that life. Chung even spoke of how she was suffering from postpartum depression, despite neither carrying nor giving birth to her twins.

The women who actually carried these children and brought them into the world remain largely absent from the ‘journeys’ of celebrity parents. Though perhaps this is a better fate than that of some surrogate mothers who have been put in the spotlight. In one horrific example, American TV personality Jeff Lewis and his ex-partner filmed their surrogate’s delivery for their reality show. Lewis even mocked the surrogate for not waxing her vagina.

Surrogacy is not an easy issue to debate. If you question the morality of surrogacy, you can be accused of homophobia or of being insufficiently caring towards people who have trouble conceiving. One gay couple in New York, interviewed in the Guardian last month, complained that their ‘right’ to parenthood was being curtailed by homophobic discrimination. They were angry that their healthcare insurance would not cover the costs of surrogacy because their inability to conceive did not meet the standard definition of infertility (the inability to conceive through heterosexual sex or intrauterine insemination). But as one commentator said in response to their story: ‘Not having a uterus because you are male, does not make you “infertile” – it makes you male.’ Certainly, not having a uterus should not give you the right to use women as incubators.

Exploitation is rife within the surrogacy industry, too. The problem is particularly bad in poorer countries, where lax laws around surrogacy are taken advantage of by wealthy Westerners. In India, commercial surrogacy on behalf of non-residents was made illegal in 2018 in response to the widespread exploitation of Indian surrogates. Women were given contracts in English, which they did not understand, and were kept in maternity homes under appalling conditions. They were subjected to medical procedures without their consent, sometimes including forced abortions.

Thailand also banned foreign surrogacy in 2015, after an Australian couple abandoned one of their twins born via a surrogate, as the baby had Down’s syndrome. Until recently, Ukraine was a popular option for foreign couples seeking out surrogacy, due to its lax laws and low prices. When the war broke out in February, Ukrainian women carrying children for wealthy foreigners had to abandon their own families and risk their lives to give birth abroad.

Even in the West, women are being exploited by wealthy couples, and the children they bear for them are treated as products that can be chosen and swapped out. In one case earlier this year, a gay couple in the US sued a fertility clinic when their surrogate gave birth to a healthy baby girl, instead of the boy they wanted.

The power imbalance involved in surrogacy is impossible to ignore. In the landmark 1986 In re Baby M case in the US, the working-class surrogate, Mary Beth Whitehead, was forced to give up custody of her biological daughter to the wealthy couple who had paid $10,000 for her. Though the case did not recognise the legal validity of surrogacy contracts, it set a precedent that undermined women’s bodily autonomy. In the words of prominent feminists speaking at the time, Whitehead had been ‘dehumanised and… reduced to a mere “commodity” in the reproductive marketplace’.

These words ring even truer today. After all, it is now acceptable to refer to women as ‘menstruating people’ or ‘birthing bodies’. No wonder the practice of surrogacy is so accepted among a certain class of people.

The experience of not being able to have a baby is undoubtedly agonising. But this shouldn’t stop us from interrogating the morality of surrogacy today. Is it really a mark of ‘progress’ that human life can be bought and sold, and that women’s bodies can be rented by the rich and powerful? I’m not so sure.