America’s crime wave is not a right-wing myth

Democrats will pay a heavy price for dismissing voters’ concerns. 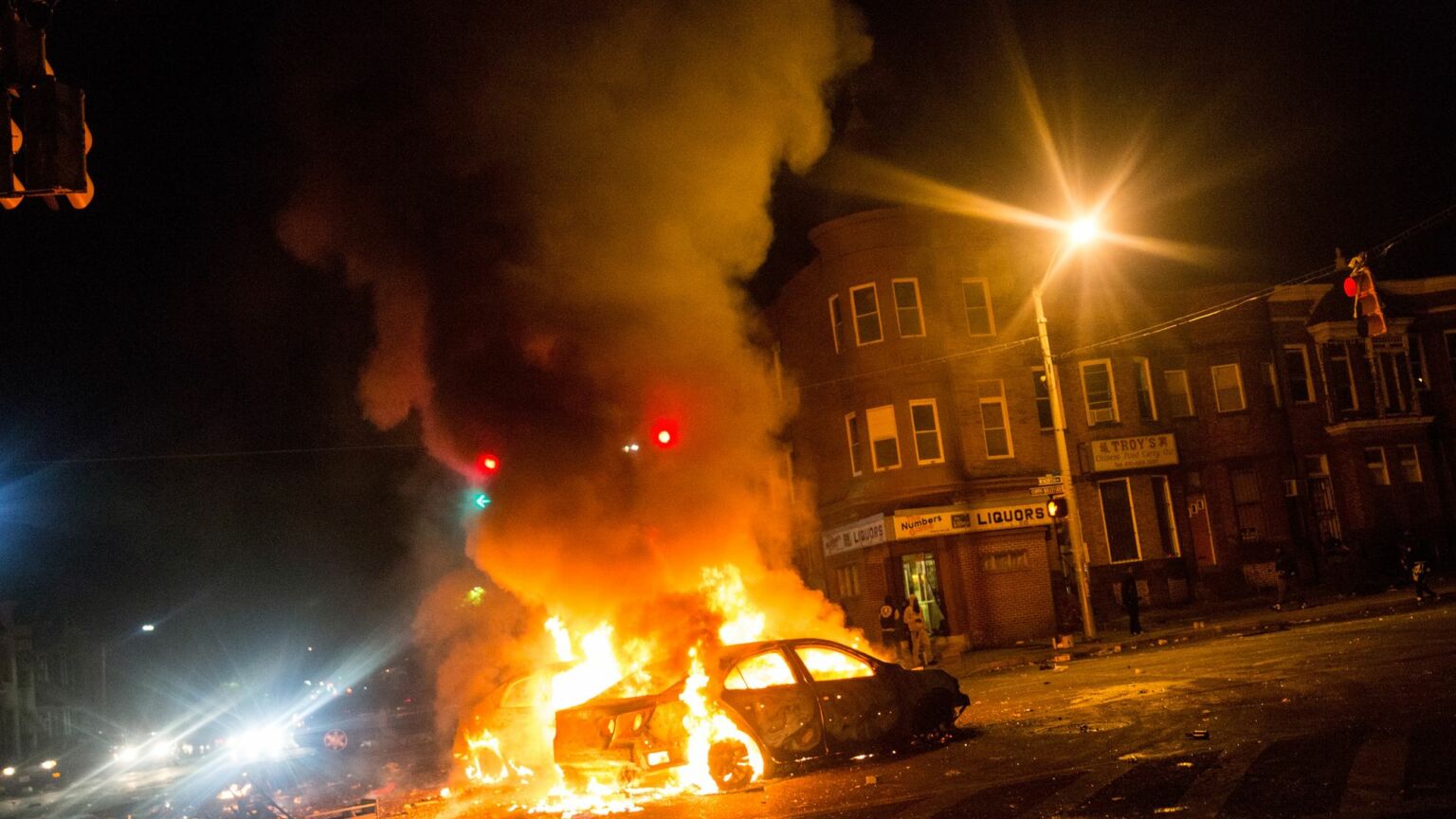 The most memorable moment of Tuesday’s fiery debate between New York governor Kathy Hochul and her Republican challenger, Lee Zeldin, centred on crime. After Zeldin hammered Hochul on bail-reform laws that put criminals back on the streets, one of the main themes of his campaign, Hochul seemed to admit more than she might have wished. ‘I don’t know why that’s so important to you’, she responded.

With Democrats like Hochul wondering aloud why anyone cares about repeat offenders roaming the streets, perhaps it is no surprise that the Republicans are seen by voters as the party that cares more about crime and has a better chance of tackling it. High-profile Democrats and progressives have repeatedly dismissed voters’ concerns about crime, casting the fears of regular Americans as a reflection of conservative fear-mongering.

You have to wonder, is it really wise to gaslight voters in this way? Is it wise to tell them they are wrong to care about what they are telling you they care about? Because they really do care about crime. According to Gallup, 80 per cent of Americans say that they are worried about crime, including 43 per cent of Democrats who worry about crime ‘a great deal’. A Morning Consult / Politico poll finds similar numbers. Over three-quarters of respondents say violent crime is a major problem in the United States, with 60 per cent saying crime would play a major role in who they vote for in November’s Midterms. And in a NewsNation poll of registered voters, over 85 per cent of respondents say crime is either somewhat or very important to their decision about who they would vote for.

Crime has become the new What’s the Matter with Kansas, except now instead of accusing people of being hypnotised by conservative media into ‘voting against their economic interests’, progressives accuse working-class Americans, who are experiencing a real rise in violent crime, of inventing the cars that have been jacked, the purses that have been snatched, the bruises they have sustained and the loved ones they have lost to a rising murder rate.

The latest tactic of the progressive blue-check Twitterati and liberal media zombies has been to point out that, since 2020, the murder rate has risen mostly in states that voted for Donald Trump. They have taken to calling the rise in crime the ‘red-state murder problem’, in order to reflect the fact that the top-10 murder rates in the US are almost all in states that Donald Trump won in 2020. This talking point came up during a gubernatorial debate in Oklahoma last week, when the Democratic candidate, Joy Hofmeister, pointed out that Oklahoma has a higher murder rate than New York.

Hofmeister is technically correct: Oklahoma does have a higher murder rate than New York. But this belies the fact that crime in red states is extremely concentrated – in cities with Democratic mayors and in communities representing a small minority of Oklahomans. And this is the part that Democrats don’t want to talk about.

Progressives are right that New York City and California don’t rank high in murders per 100,000 people. And they are right that the top-10 murder rates per 100,000 in the US are in Mississippi, Louisiana, Kentucky, Alabama, Missouri and South Carolina. The South has historically been more violent, the result of what social psychologist Richard E Nisbett called the ‘culture of honour’, in which a man’s reputation is central to his economic survival. This has made violent retaliation against symbolic slights more of a norm in the South than elsewhere. We also know that poverty is intimately correlated with crime, and southern states continue to be poorer than northern ones. And it’s true that rural America has also seen a rise in murder rates since the pandemic – by 25 per cent.

And yet, when you look at the cities that have the highest murder rate per 100,000, they are cities led by Democratic mayors: Memphis, Detroit, Milwaukee, Atlanta, Kansas City and Louisville. Take those cities out of their states and the murder rate in red states plummets.

Worse, if you look at the FBI’s new crime data, which were released on 5 October, it’s clear that a disproportionately high percentage of murder victims are black Americans. Take Oklahoma, a state that’s over 70 per cent white and just seven per cent black. Yet black Americans represent 36 per cent of the victims of homicide in Oklahoma.

It is important to bear in mind that the FBI’s data set is incomplete. The FBI is completing the process of switching from a system that counted ‘criminal episodes’ (in which only the most serious crime in a crime spree is recorded) with one that counts individual crimes. Not all precincts have reported their statistics yet. But the data we do have are appalling. There is a massacre going on – mainly of black Americans.

What could possibly justify the erasure of these victims? There are a number of reasons that I believe Democrats and progressives don’t want to talk about crime. For a start, progressives are the whitest, most highly educated and most affluent of the Democratic subgroups. They rarely encounter crime – unlike the millions of working-class Democratic voters who do.

Of course, it is also difficult to take responsibility for something happening on your watch. And the surge in crime is absolutely happening on the Democrats’ watch. Bail reform may not be the lone source of the problem. But the Democrats combine this with a ‘Defund the Police’ ethos that demonises law enforcement. Meanwhile, Democratic district attorneys, like New York City’s Alvin Bragg, decline to prosecute quality-of-life infractions and even gun possession. And so, essentially, all roads lead to favouring criminals over victims, which leads to more crime.

There are also some more justifiable reasons for the taboo on discussing crime. The right spent years trying to shut down and derail important conversations about police reform by constantly asking ‘What about black-on-black crime’ – a deflection from an entrenched struggle black Americans have faced to secure equality before the law.

I think there are also genuine reasons to be concerned about mass incarceration – both from a fiscal and spiritual point of view. However, it is simply not true, as the left often claims, that US prisons are filled with people who have committed non-violent crimes. Just one in five people in prison or jail are there for a non-violent drug offence, while nearly three-fifths of people in state prison are there for violent offences. Decarceration attempts all too often end up sending the latter back into poor communities of colour, where they continue to prey on the weak.

Is it really more important to uphold progressive pieties than to start speaking about the thousands and thousands of victims of violent crime? Can we not both decry the murder of George Floyd and the drive-by shooting of his four-year-old niece? Ignoring this problem is simply not an option.

Batya Ungar-Sargon is deputy opinion editor at Newsweek and author of Bad News: How Woke Media is Undermining Democracy.