Of course climate change is a political issue

Greta is wrong to suggest that environmentalism is above politics. 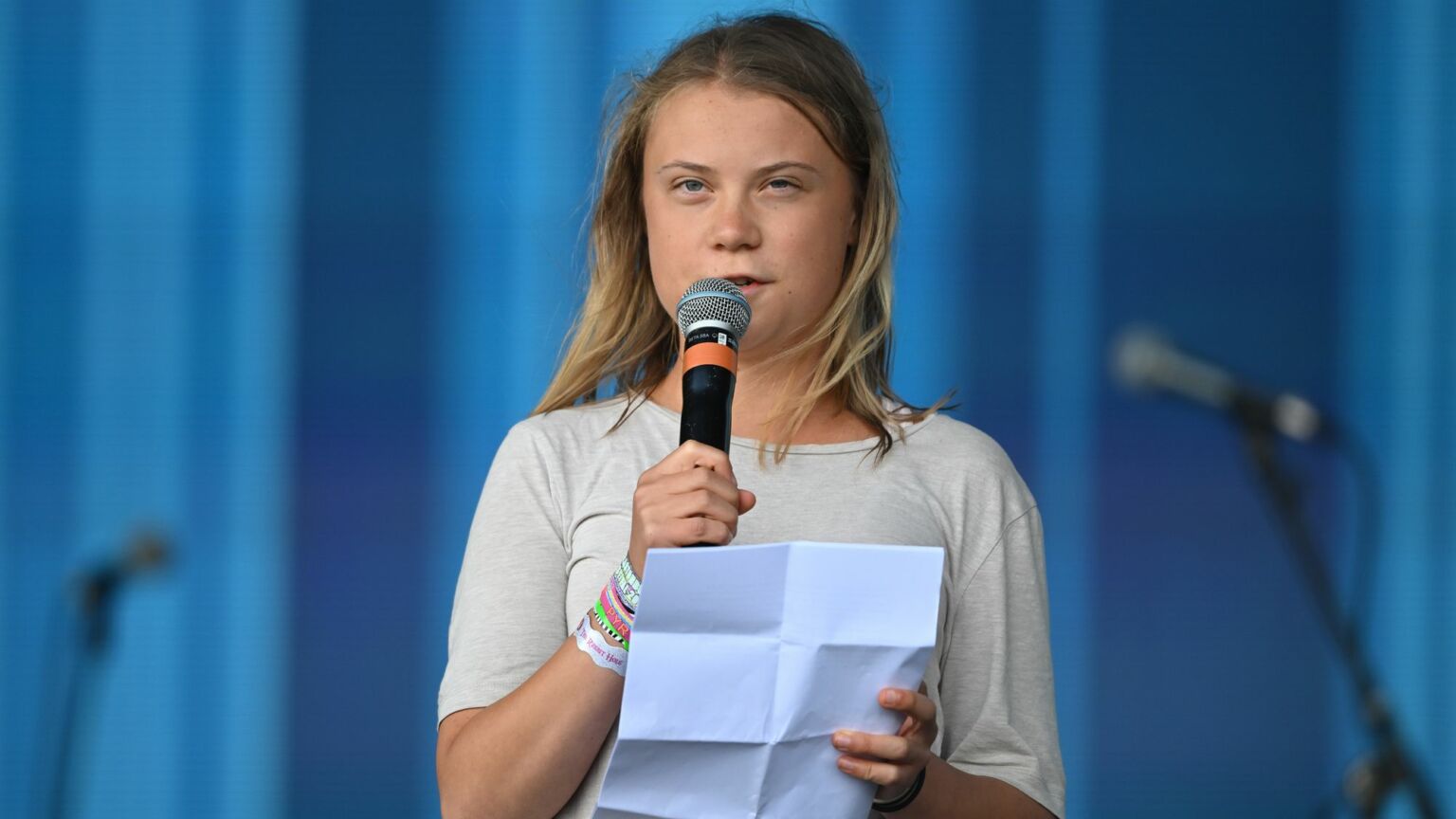 In a BBC interview to be broadcast this evening, climate activist Greta Thunberg claims she does not ‘want to go into politics’. This raises an obvious question: what exactly does she think she has been engaged in over the past few years?

From the moment she burst on to the scene as a 15-year-old in 2018, Thunberg’s activism has been high-profile and relentless. Name a national parliament or global forum, from Westminster to the UN, and you can guarantee she has addressed it – and will have been applauded while doing so.

Now 19, Greta remains as politically active as ever. She has just finished an anthology of climate-change essays. Last week, she appeared on a German talk show, where she told the German government to keep its nuclear power plants switched on.

So, Greta may deny it, but she is very clearly already involved in ‘politics’.

That she doesn’t see her activism as political is telling. Greta, like many other green ideologues, simply does not see tackling climate change as a political question. Rather, she sees it as an article of faith, a commandment, a supreme cause. Greta sees tackling climate change, and doing so through extreme eco-austerity, as something that we simply must do. Or else.

In the face of the alleged eco-apocalypse, little else matters to green ideologues. It is for this reason that climate activists feel justified in stopping emergency vehicles from reaching their destinations, throwing human excrement over memorials to the recently deceased and defacing priceless artwork. They see their cause as all important. So much so that it overrules any objections or debate.

When climate-change alarmists get away with pretending that their demands are not political, democracy suffers. Policies promoted in the name of tackling climate change, such as Net Zero, are pushed beyond the realm of debate. They are treated as the preserve of technocrats, experts and ‘well informed’ activists like Thunberg.

All this means that green policies can simply be foisted on the public, no matter how profound their effects. It means that fossil fuels are abandoned in favour of more expensive and unreliable alternatives, with virtually no debate. It means that policies that have deepened the energy crisis, and led to higher energy bills and lower living standards, are rarely discussed. Meanwhile, anyone who disputes or questions any element of the agenda is branded a ‘climate denier’ and dismissed.

A proper debate about climate policy will have to come eventually. Judging by the popular rejection of Just Stop Oil and other extreme eco-groups, the public appetite for the green agenda is waning. And as the energy crisis bites, public frustration will no doubt grow further.

But there’s still a long way to go. That Greta won’t be running for public office anytime soon is cold comfort. In some ways, she doesn’t need to ‘get into politics’ – her alarmist worldview is already shared by political elites around the world.

Now more than ever, we need a democratic pushback against the green agenda.