Ukraine and the virtue of courage

Young Brits could learn a lot from the Ukrainian resistance. 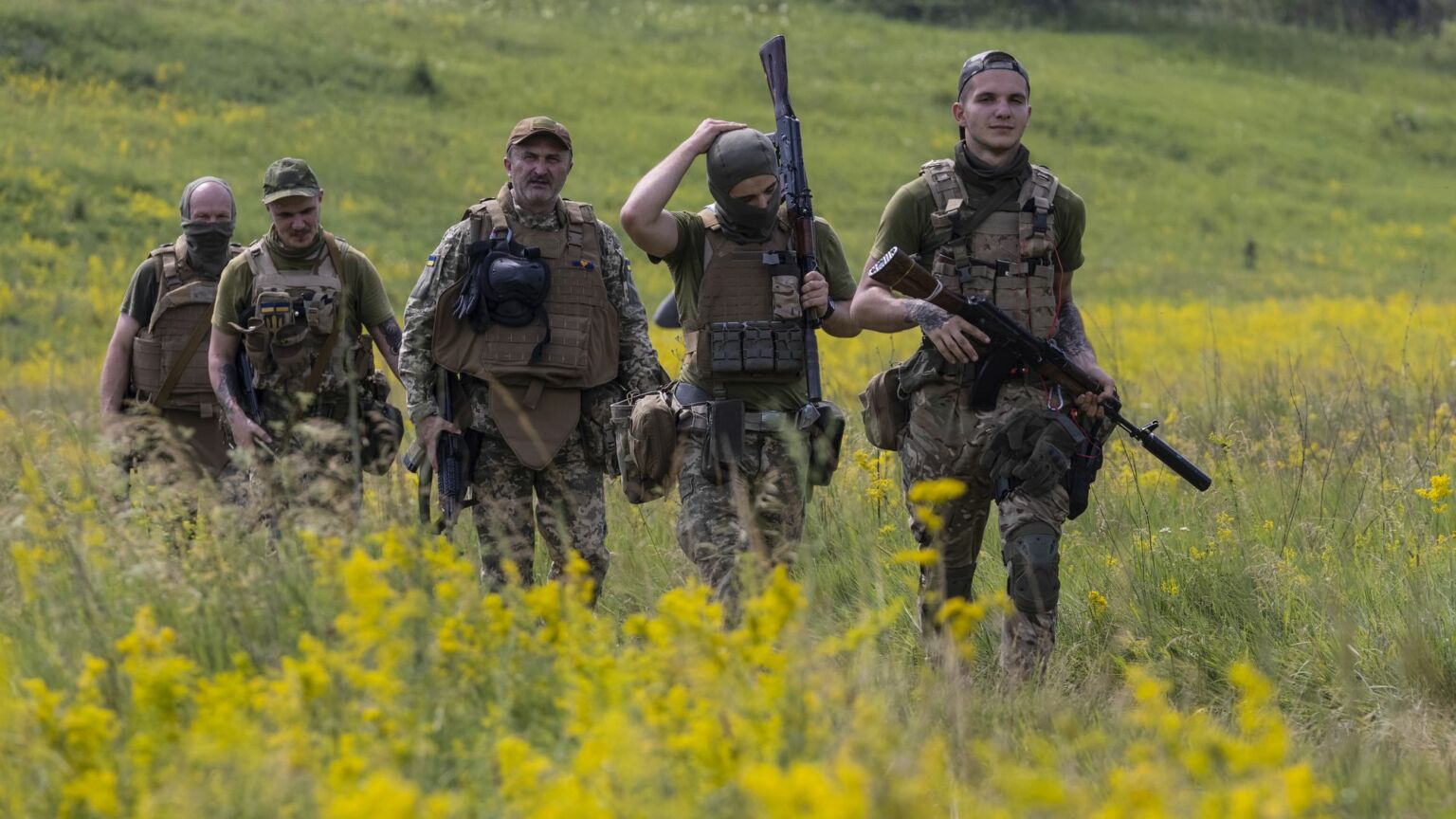 A recent poll suggests that less than half of young Brits are in favour the UK’s support for Ukraine’s war effort. You do not need to be a gung-ho militarist to be disturbed by this.

Gideon Skinner, head of politics research in public affairs at Ipsos, suggests that younger generations tend not to attribute as much value or importance to national defence as older generations. Since our freedoms are ultimately guaranteed by our willingness to defend our society, young people’s indifference to defence is a disturbing development.

Historically, it was young people who were most likely to step up in defence of their society. This no longer appears to be the case. Younger generations are not only less interested in defence, they are also increasingly estranged from the values associated with it, such as patriotism, courage and duty. There are good reasons for their attitude. Today’s post-heroic culture has long depicted courage and sacrifice as outdated ideals that are best left behind.

Given all this, it is perhaps unsurprising that many Western commentators have been taken aback by the heroism and resistance of the Ukrainian people. As one put it, it seems so far removed from what might be expected of Western European populations in a similar situation.

Indeed, Western society is so thoroughly estranged from the ideals of courage and self-sacrifice that even historic acts of heroism are now viewed through a sceptical lens. Historic heroes are now presented as flawed characters at best, and power-hungry frauds at worst. A former literary critic at the New York Times, Michiko Kakutani, quoted Oscar Wilde in a 1994 piece noting the tendency of contemporary biographies to mercilessly debunk their heroic subjects: ‘Formerly we used to canonise our heroes. The modern method is to debunk them.’

Bringing heroes down to Earth comes easily to a culture that regards courage and sacrifice as alien virtues. As Christopher Coker remarked in his book, The Warrior Ethos: Military Culture and the War on Terror, ‘we tend to deprive [heroes] of the fullness of their lives in order to support and sustain the smallness of our own’.

Modern approaches to childrearing and education have also played a role in devaluing virtues like courage. As I argued in Paranoid Parenting 20 years ago, every dimension of childhood now comes with a health warning. Children are constantly supervised by adults who try to shield them from every risk imaginable. Even as they grow older and gain more independence, young people are still encouraged to avoid risky situations at all costs. When safety is valued above everything else, courage comes to be equated with recklessness.

This has deprived those growing up today of one of the most important moral resources that can help them manage their fears. After all, as Aristotle observed, the virtue of courage has always played an important role in people’s ability to overcome obstacles. It allows them to look fear in the face, and to develop a more self-confident, optimistic attitude towards the future. As Aristotle put it, ‘we feel confidence’ if we ‘have often met danger and escaped it safely’.

Those who possess courage still experience fear, of course. But they are not overcome by it. A courageous individual will be able to draw on their power of reasoning and judgement to face uncertainty, to evaluate risks and opportunities.

Hannah Arendt went as far as to argue that courage provides society with hope and underpins our capacity to live freely. As she put it, ‘courage liberates men from their worry about life for the freedom of the world’. And she approvingly cited Winston Churchill’s claim that courage is ‘the first of human qualities, because it is the quality which guarantees all the others’.

It is unlikely that the Ukrainians could have so successfully resisted the Russian invaders if they did not value courage. Ukrainians have shown that the classical virtues that have inspired people over the centuries are still indispensable. As the New York Times’ veteran business columnist, Peter Coy, noted recently: ‘Volodymyr Zelensky, the president of Ukraine, has reminded us that courage is not out of date.’

But it is not enough for the West to simply admire the courage of the Ukrainians from afar. We will have to rediscover our capacity for courage for ourselves.

The lesson of history is that the peace and security of a nation are always underwritten by the willingness of people to fight for them. As George Washington, the first president of the United States, observed: ‘If we desire to avoid insult, we must be able to repel it; if we desire to secure peace, one of the most powerful instruments of our rising prosperity, it must be known, that we are at all times ready for war.’