Andrew Bailey is not the ‘adult in the room’

Our hapless Bank of England governor reminds us why you shouldn’t trust the technocrats. 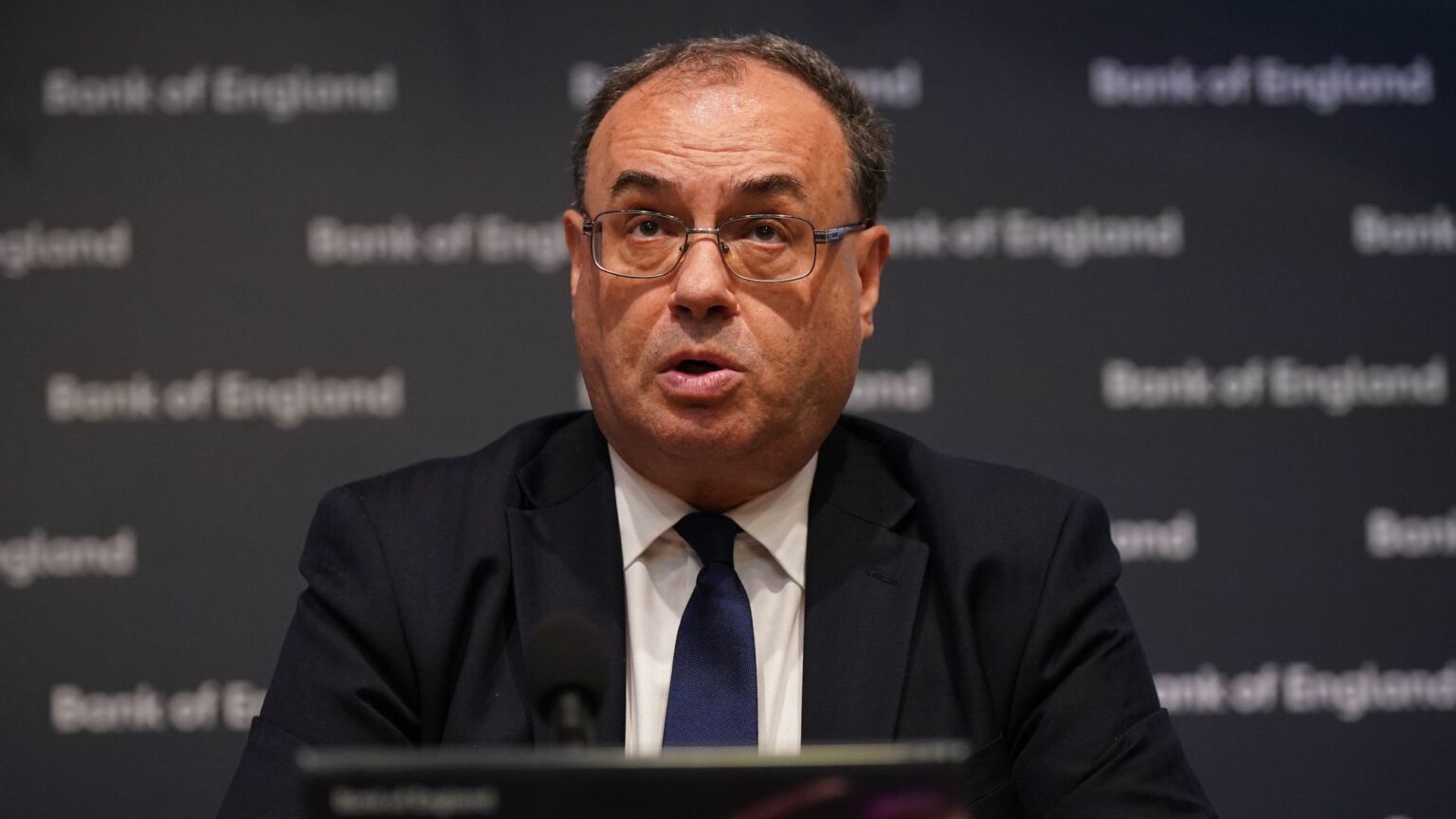 Barely two weeks ago, the Bank of England was hailed as the unspoken saviour of the UK economy. After Liz Truss and Kwasi Kwarteng’s infamous mini-budget, we were all expected to be grateful that the ‘adults in the room’ were on hand to clean up the mess. As the pound slid and the bond markets went haywire, UK pension funds looked to be on the brink of collapse, until the Bank of England intervened, restoring some calm. Or so it seemed.

Now, the pound has fallen once again. The bond markets have gone berserk. Pension funds are again on edge. The trigger this time? The words of none other than Bank of England governor Andrew Bailey.

So how did we get here? Two weeks ago, to stop the collapse of British pension funds, the bank announced an emergency bond-buying programme, potentially worth up to £65 billion. The scheme was slated to end this coming Friday, but few believed it really would. Not least as bank officials had been privately telling pension funds that it would likely be extended.

So the markets were more than a little surprised last night when Bailey announced that the scheme would be coming to an abrupt end. Speaking at an event in Washington, DC, he declared: ‘We will be out by the end of this week. My message to the [pension] funds is you’ve got three days left.’ The message could hardly have been more stark. It was like dropping a bomb on the trading floor.

It wasn’t just the announcement itself that caught the markets off-guard. According to an analyst quoted in the Financial Times, the ‘stark manner’ of Bailey’s statement, delivered ‘without a clear explanation of… why [the bank] thinks this is feasible’, was also a major shock. This then prompted investors to sell off more bonds, which in turn has raised the cost of government borrowing.

The chaos triggered by Bailey’s intervention gives the lie to the idea that the technocrats always know best. That economic decisions are best left to unelected experts. That officials make the best choices without politics breathing down their necks.

Bailey, after all, is the archetypal technocrat. He was considered a ‘safe pair of hands’ and a ‘competent insider’ when he was appointed bank governor at the end of 2019. Bailey was a governor, in the words of the FT, who would bring ‘continuity amid turmoil elsewhere’.

Bailey was only a few months into the job when Covid struck. And he was quickly held up as one of the ‘adults in the room’, one of the ‘unheralded officials’ who had steered the economy through lockdown. And even just a few weeks ago, Bailey and his bank were touted as the heroes of the day – correcting the mistakes of a wayward PM and her chancellor.

This version of events ignores Bailey’s many shortcomings – and his many gaffes as governor. Only last year, when inflation nudged up to four per cent, Bailey dismissed fears of a crisis, saying any inflation would be ‘temporary’ (it has since passed 10 per cent). And in February, Bailey called on workers to show ‘restraint’ in asking for pay rises (despite himself earning a tidy £575,000 per annum).

The real problem here is not so much Bailey himself. It is that Bailey and his bank are not democratically accountable. This is despite the fact that the Bank of England makes enormously consequential decisions. It has the power to shift the economic fortunes of millions of borrowers, savers and businesses. More importantly, the Bank of England makes political decisions, where there are always different trade-offs and competing interests at stake. These are not just numbers on a spreadsheet.

In this era of economic turmoil, we can no longer keep trusting the ‘adults’ to do the right thing. We need to bring the Bank of England back under democratic control.