Labour is living in eco-dreamland

Recycling failed policies will do nothing to solve the energy crisis. 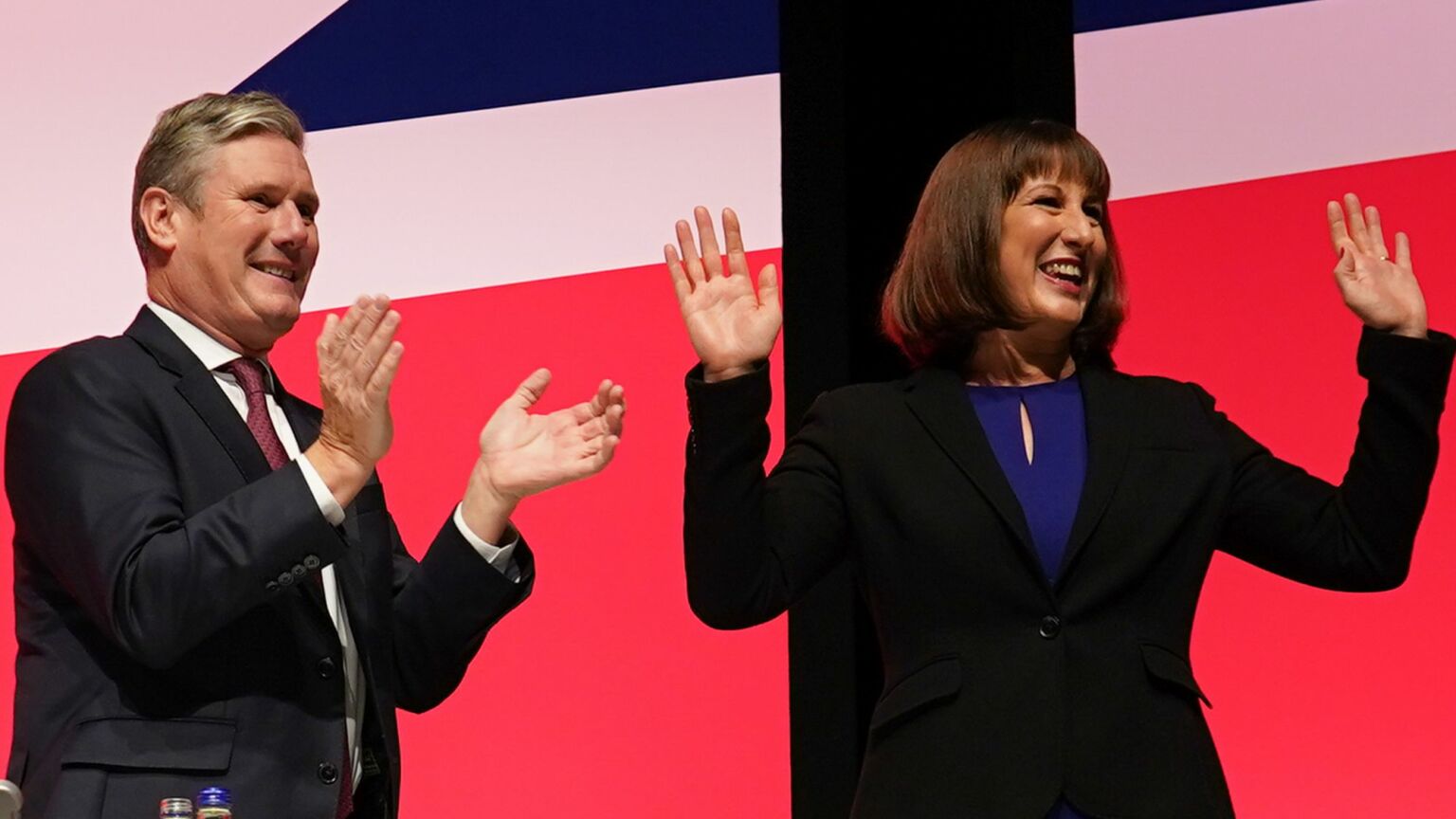 ‘A fairer, greener future’ was the slogan of this week’s Labour Party conference in Liverpool. And sticking with the theme, just about every keynote speech contained a pledge around green energy or the so-called green economy.

Each of the three presented recycled old ideas in new bottles. Whether you want to call it a ‘green industrial policy’, a ‘green industrial revolution’, a ‘green new deal’ or a ‘green prosperity plan’, the fact is that policies promoting renewable energy and other green technologies have been in place across the West for well over a decade now, stretching right back to US president Barack Obama and his ‘green new deal’ in 2009. In the UK, each change of government brings with it a new green strategy, each barely different from the last.

Word was that Miliband had been working on Labour’s plan to turn Britain into a ‘clean-energy superpower’ for months. But new ideas for doing this were few and far between in his conference speech. The only new aspects were a plan for Britain ‘to lead the world in hydrogen’, and a call to decarbonise steelmaking and ‘industry from here on Merseyside to Grangemouth’. For the most part, Labour’s plan is the same old story of home insulation, a ‘revolution’ in electric vehicles and green jobs from wind farms.

Miliband’s most dubious claim was that a green-powered future would save us from the energy-price crisis. It is ‘cheaper to save the planet than destroy it’, he claimed. According to Miliband, wind and solar are now nine times cheaper than gas. ‘This is the defining truth of our age… the undeniable truth of our age.’

It is not ‘undeniable’ – it is nonsense, in practical terms. As I explained recently on spiked, the limitations of renewables mean that we will continue to need gas for the foreseeable future – assuming that we want to keep the lights on.

Miliband’s talk of hydrogen power was another sideshow. So far, there is no sign that hydrogen can meet our energy or transport needs as its proponents claim. Nor is there any realistic chance that Labour can decarbonise what little is left of British industry and British steelmaking in much of a hurry.

Another recycled policy that was passed off as new – and another nostalgic nod to the Obama years – was Miliband’s promise to expand home insulation. He promised £60 billion over the next decade to insulate 19million cold, draughty homes.

Alongside renewables, insulation is talked of as an instant solution to both the energy crisis and to climate change. But retrofitting homes for energy efficiency is a costly, slow and labour-intensive process. President Obama’s one-time $5 billion insulation programme allowed one million American homes to be insulated and fitted with high-efficiency windows, over a period of three-and-a-half years. Miliband now proposes 19 times as much retrofitting, in just 10 years and with nowhere near as much cash.

Labour’s dream of an electric-vehicle revolution is also difficult to take seriously. Last year, there were 191,000 purely electric cars sold in the UK – a 76 per cent increase on the figure for 2020. This sounds impressive. But last year there were also 7.5million used cars sold in the UK, nearly five times as many as new cars exiting the showrooms. That used-car market, and the stock of 33million petrol and diesel cars already on Britain’s roads, will not disappear any time soon.

What about Miliband’s desire to ‘lead the world in jobs in wind energy’? Labour plans to quadruple Britain’s use of offshore wind. But this is not an industry that provides lots of jobs. Currently, there are just 31,000 people working in the UK wind sector. In the US, where wind power accounted for an extraordinary 32 per cent of the country’s growth in electricity capacity in 2021, the wind sector still employs just 120,000 people. Are these the kind of numbers that can sustain serious job creation in Britain? Not exactly.

Labour’s green vision may not be especially clear-sighted. But the party is certainly clear about what it is against. Shadow chancellor Rachel Reeves gained some applause during her keynote speech when she launched an attack on fracking. As she burst with indignation about its alleged dangers and harms, she proclaimed: ‘With Labour, it will not happen.’ So while Tory PM Liz Truss will only entertain fracking in areas where the local community favours it, Reeves seems bent on disallowing even that. Labour will prevent the growth of a domestic gas industry, despite our current troubles securing gas from abroad.

Altogether, the recycled green pledges offered by Labour are just the latest instalment of a long-running green soap opera. The plot changes – a bit. But for the rest it is all more of the same. As the energy crisis has shown, Britain cannot afford such complacency.