For more than a decade, Italians haven’t voted in their own prime minister. 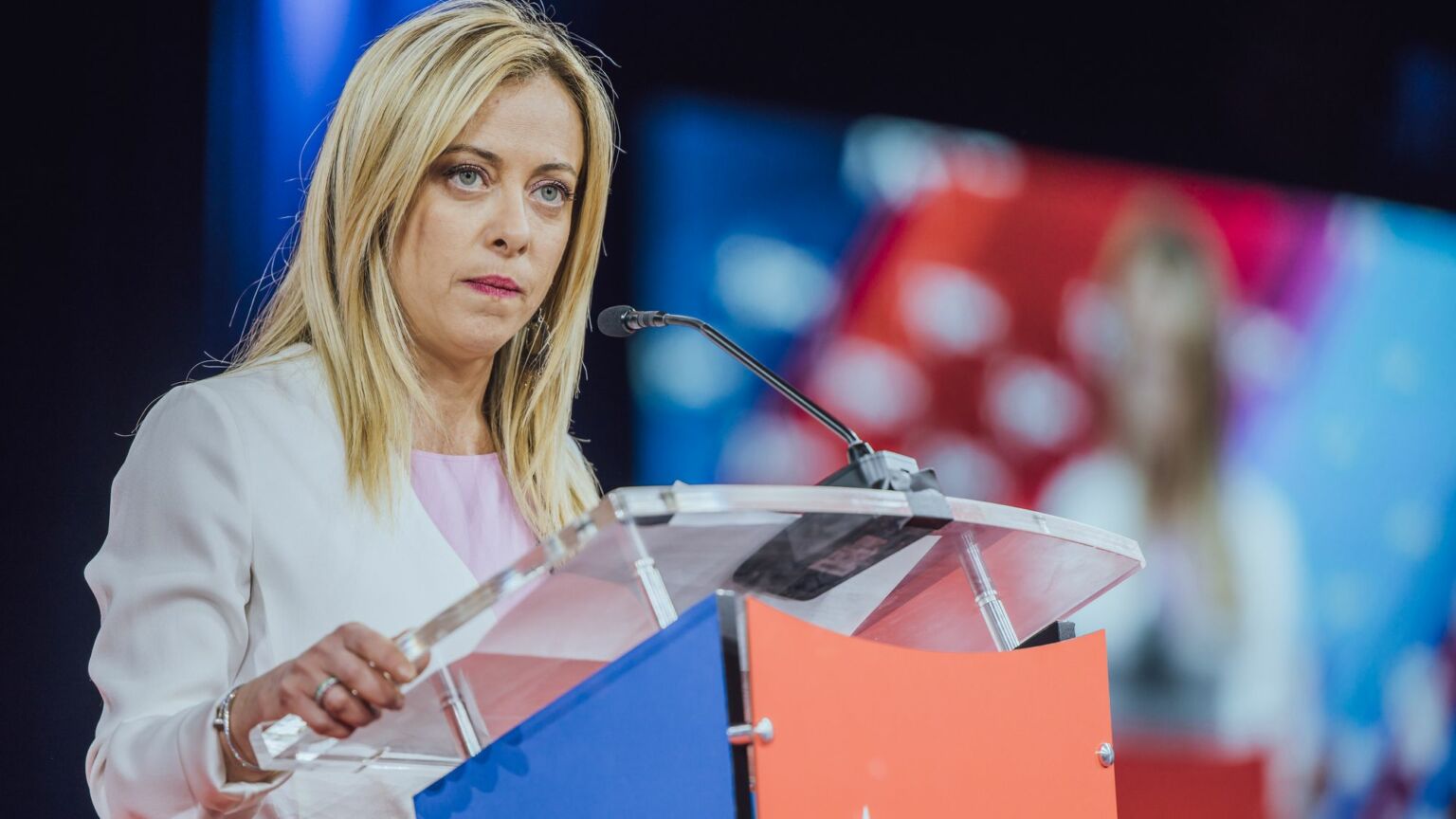 The General Election in Italy on Sunday is of the utmost importance. The very question of democracy is at stake, and there are significant policy differences between the political parties.

Under the Italian system, voters elect political parties or coalitions of parties who then put forward candidates for prime minister to the president of Italy. The president then chooses the PM to lead the government.

All this may be constitutional, but it goes against the spirit of democracy, whereby voters vote with a clear sense of who will lead the nation depending on which party wins. Over the past decade, presidents have often chosen PMs who have not been the most successful at the ballot box, but have had the approval of key EU officials.

This election should be different, because the coalitions have agreed how prime ministers will be proposed. The right-wing coalition – made up of the Brothers of Italy, the League and Forza Italia – has agreed that the leader of the party in the coalition who receives the most votes will be put forward as the prime minister.

The left-wing coalition is dominated by the Democratic Party. Led by another former prime minister, Enrico Letta, the coalition has been polling at around 22 per cent. It includes a number of left, centrist, green and pro-EU parties that have been polling in the single digits. Civic Commitment, a breakaway of the Five Star Movement led by Luigi Di Maio, has also joined the left coalition, but has been polling at just one per cent. Letta has declared that, if the left coalition wins, he would be the candidate for PM.

There are also many smaller parties that will need to gain three per cent of the national vote in order to achieve parliamentary representation. These include the Italexit party, led by Gianluigi Paragone, which wants Italy to leave the EU. It has been polling at around three per cent.

All three of the main coalitions support remaining in the EU and Eurozone. However, Meloni has made clear that, if the right coalition wins, it will change how the EU Covid-19 recovery funds will be spent in Italy and it will use the navy to turn away boats carrying migrants to Italy – a policy that led a previous Italian government into conflict with Brussels. ‘The fun is over. Italy will start to defend its national interests, as others do’, Meloni has said. Both the left and centrist coalitions plan to follow EU policies more closely. But even the Democratic Party and the Five Star Movement now question the EU’s debt-reduction rules, given the Eurozone Stability and Growth Pact rules have been suspended until 2024.

On economic issues, the right coalition wants to bring in tax cuts, reduce the age of retirement, increase minimum pensions and scrap the ‘citizens’ wage’ for job-seekers. Both the left coalition and the Five Star Movement plan to reduce taxes for low-earners, increase early retirement, introduce a minimum wage, bring in higher salaries for teachers and health workers, and end regional business taxes. The Five Star Movement favours keeping the citizens’ wage.

The coalitions differ more on cultural matters, with the left coalition and the Five Star Movement supporting gay marriage to replace the existing, weaker civil partnerships. The right coalition is against gay marriage. Indeed, Meloni has challenged what she calls the LGBT ‘lobbies’ and labelled abortion a ‘defeat’.

Regarding Russia’s invasion of Ukraine, the parties have also adopted different approaches. While the right, left and centre coalitions have pledged continued military and economic support to Ukraine, the Five Star Movement is against this. In addition, Matteo Salvini has called for a ‘shield’ to protect Europeans and Italians from the blowback of sanctions on Russia, without properly explaining what he means. Indeed, differences have emerged between Salvini and Meloni on sanctions and increasing government debt to lower energy costs.

Although the right coalition is in pole position, many Italians I have spoken to in recent weeks are still undecided on whether they will even vote. We cannot assume the right will win. Nor can we assume that the president and the EU will accept the candidates put forward for prime minister by the coalitions.

Such is the uncertainty and fragility of Italian democracy at the moment. Here’s hoping that – whatever happens in the days and weeks ahead – the will of the people will reassert itself.

Dominic Standish lectures for the University of Iowa and is the author of Venice in Environmental Peril? Myth and Reality. He is also a TV and radio commentator on Italian politics. Visit his website here and follow him on Twitter @domstandish

Picture by: Vox España, published under a creative-commons licence.