The rise and fall of the hate-crime hoax

Why so many people lie about being victims of racial hatred. 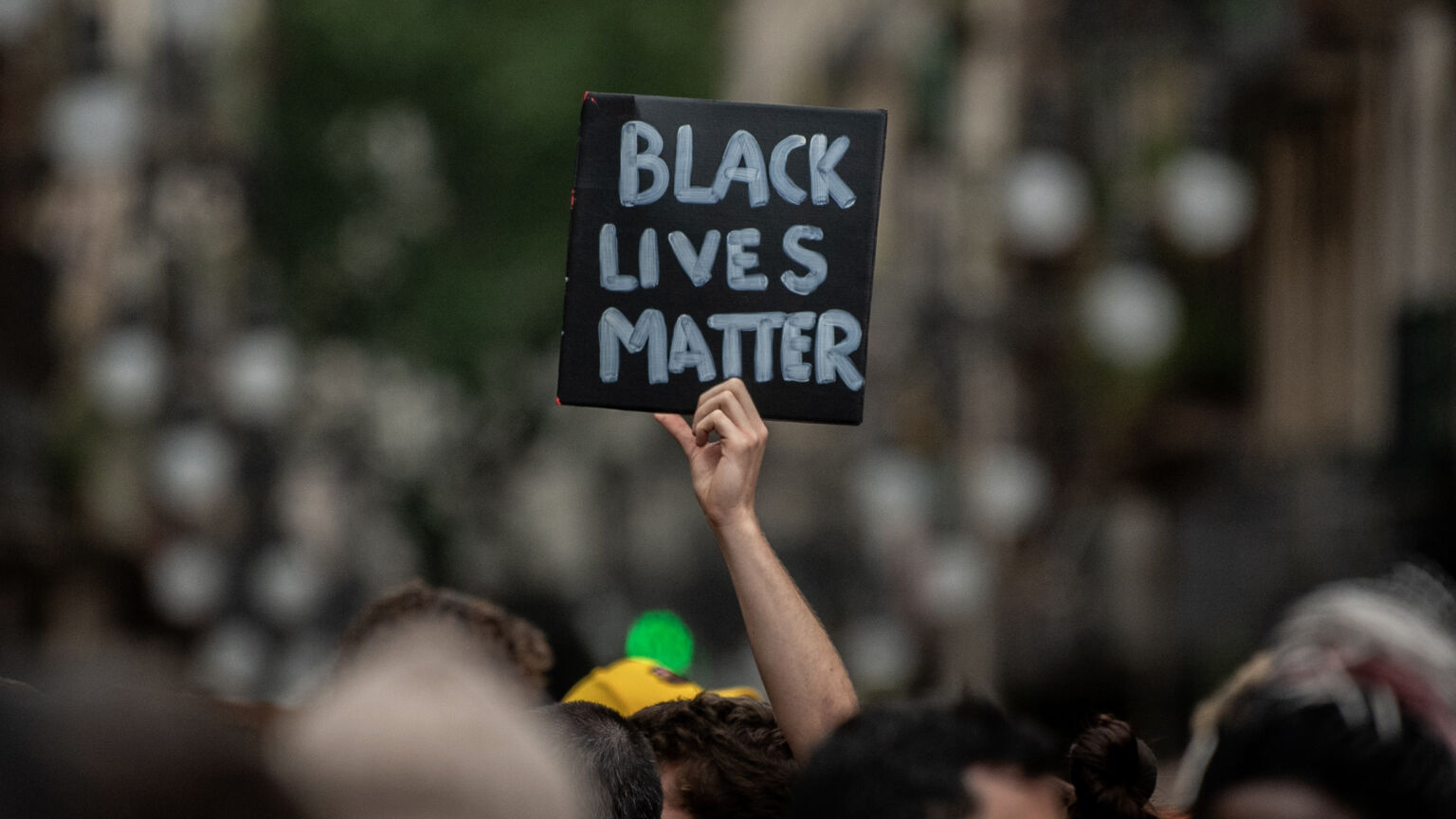 It’s been a bad week for the racial grift in the US. The myth of white supremacy has taken some serious blows. First, a student’s claim that she and other black volleyball players were ‘racially heckled’ by opposing fans has been exposed as bunkum. Rachel Richardson, who plays volleyball for Duke University, claimed that fans of Brigham Young University’s volleyball team subjected her and her black teammates to racial slur after racial slur during a clash on 26 August. The media lapped it up. ‘The racism on display at Brigham Young… fits a historical pattern’, said a headline at MSNBC. A CNN host said it is terrible that black student athletes must ‘[endure] racial slurs’. The basketball team at the University of South Carolina said it would stop playing sports altogether with racist BYU.

Only there’s no proof the ‘racial heckling’ took place. BYU Athletics spent the past two weeks investigating Ms Richardson’s claims. No witnesses have come forward to substantiate her story. No audio or video footage of ‘racial heckling’ has been found. Even Ms Richardon’s own teammates say they didn’t hear any racism during the game. ‘We have not found any evidence’ that BYU fans barked racist insults, say the investigators. It all smacks of another Jussie Smollett moment: an invented claim of racial persecution that utterly falls apart under the spotlight of reason.

And secondly, there’s the news that Oberlin College in Ohio will have to pay more than $36million to a nearby bakery whose owners it defamed as racist. The Oberlin bakery incident was genuinely disturbing. It happened in 2016, when a white employee at the bakery – the son and grandson of the bakery’s two owners – detained a black Oberlin student on suspicion of trying to ‘illegally obtain wine’. The student and two of his friends were later arrested. The hyper-woke students of Oberlin went nuts. They denounced the family-owned bakery as a cesspit of racial hate. It has a ‘history of racial profiling’, said flyers handed out by the students. Hundreds of fuming students gathered outside the bakery to denounce it as basically the KKK of bread-makers.

The most alarming part of that woke frenzy was that Oberlin staff got involved. The actual dean of students helped to hand out flyers calling the bakery racist. The bakery sued Oberlin, accusing this most liberal of liberal colleges of helping to ‘aid and abet libellous accusations of racism’. It won. And following a failed appeal by Oberlin, the college will now have to fork out $36million to this small business it defamed. Defamed is the right word. Those 2016 claims of racial profiling by the bakery turned out – you guessed it – to be pure myth. The three students caught up in that incident pleaded guilty to all charges. The young man apprehended for trying to obtain wine illegally said: ‘I believe the employees… were not racially motivated. They were merely trying to prevent an underage sale.’

So in the space of a few days, two big ‘white supremacy’ stories have just crumbled. BYU is not infested with racist sports fans. That small Ohio bakery does not hate and harass black people. It was all untrue. There have been many ‘racial hoaxes’ like this in 21st-century America. Most infamously there was Jussie Smollett, the actor who claimed he was accosted by racist scumbags who put a noose around his neck and yelled ‘This is MAGA country!’. It didn’t happen. Or how about the student at Smith College who said a janitor harassed her for ‘being black’ – he didn’t. Or the black and Latino students at the State University of New York who said 10 to 12 white men and women racially insulted them on a bus – it didn’t happen. Or the black school student in Virginia who said three white boys pinned her down and cut off her dreadlocks – she cut them off herself. Or the shocking case of anti-black and anti-Semitic grafitti at Albion College in Michigan last year. Pro-KKK slogans and the N-word were daubed on walls. Horrible. White supremacy running rampant again? Nope, the culprit was a black student.

On and on it goes. Claim after claim of racial oppression that evaporates upon contact with the barest amount of fact-gathering. spiked columnist Wilfred Reilly has extensively documented these ‘hate-crime hoaxes’. There are now far too many for them to be written off as ‘one-offs’, as just a few individuals fibbing about their persecution because they want a minute in the spotlight. No, this is a phenomenon. One that speaks to how keenly people covet victimhood in the 21st century. Contemporary society’s sanctification of the victim – especially the victim of racial hate – is clearly enticing people to fabricate tales of victimhood. They know that stories of suffering, stories of being at the sharp end of ‘white supremacy’, will win them instant sympathy in the media and extra clout in social circles and public discussion. They know their made-up experiences will be nodded through, and wept over, by the guardians of correct thought who are convinced modern America is a white-supremacist hellhole. So why wouldn’t they claim they were racially heckled at a volleyball game, or abused at a bakery, or attacked by noose-waving MAGA folk?

In a sense, the word ‘hoax’ isn’t quite right for these events. Yes, they’re fabricated, often cynically so. But ‘hoax’ suggests the individual him or herself is hoodwinking society – a hoax means to ‘trick or deceive’ – when in reality it is society’s willingness to be hoodwinked on the issue of racism, its conviction that white supremacy is everywhere, that helps to generate the made-up stories. Focusing on the lies of the individual who invents racist incidents distracts attention from the institutional factors that actively invite people to invent such incidents. Consider the speed with which the BYU and Oberlin fantasies about racial maltreatment were taken as good coin by both the mainstream media and university officials. Or the fact that Hillary Clinton expressed concern over that State University of New York bus attack that never happened. Or the fact that both Joe Biden and Kamala Harris tweeted instant sympathy for Smollett after his phoney attack. This was an ‘attempted modern-day lynching’, said Harris, without the benefit of evidence. Such credulous, hysterical commentary lends legitimacy to fabrications and ties these lies to real racist events in America’s history. A lynching? With that L-word, Harris put Smollett’s cynical stunt in the same category as KKK hangings of innocent black men, giving succour to the preposterous woke idea that America hasn’t changed in a hundred years.

It is the social infrastructure of wokeness that nurtures the identitarian lies. These ‘hoaxes’ are best understood as attempts to secure influence in the court of victimhood. They are also proof of just how socially divisive and destructive the new politics of race can be, with its invitation to minority groups to perceive of themselves as victims of horrible white people and their white-supremacist ways, even though that clearly is not the case. All it took to knock back the dangerous myths about racial hatred at BYU and that Ohio bakery was reasoned investigation. That’s the tool that will help us take down the fact-lite, society-harming racial McCarthyism of the 21st century – reason.