Woke is not a right-wing myth

The woke movement has no leaders or manifestos – but that doesn’t make its impact any less real. 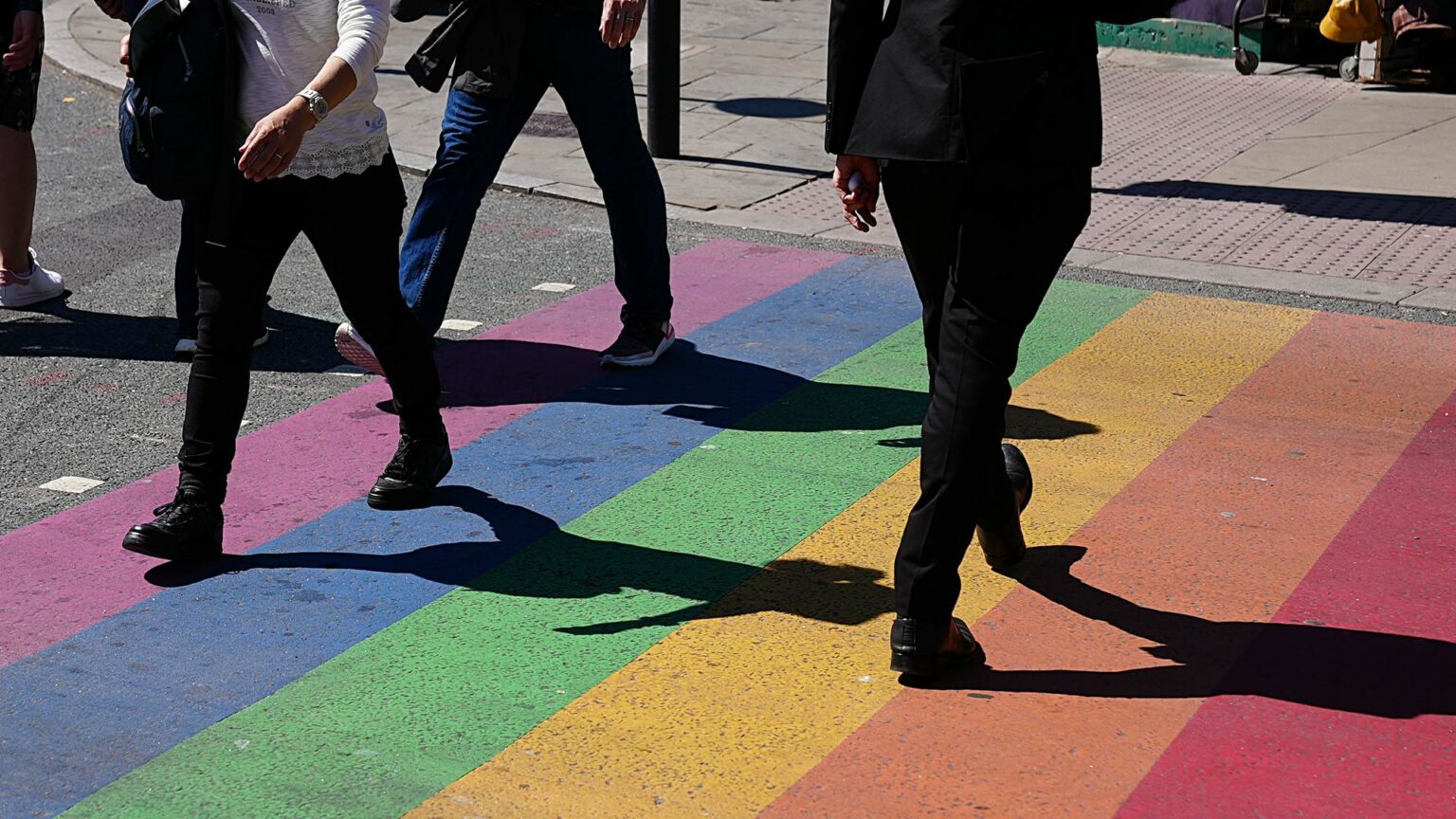 It has become fashionable in some circles to say that wokeness is a right-wing myth or that cancel culture doesn’t exist.

It’s a strange sort of denial, because not so long ago, in the mid-2010s, advocates of this hyper-liberal dogma were happy to embrace the term. As Joanna Williams writes in How Woke Won: ‘2016 was the year that being woke – and more importantly, letting people know that you are woke – became fashionable.’ But then wokery started to be mocked for its sanctimony and excesses. When woke became a term of ridicule, its erstwhile propagandists first disowned the term and then denied the phenomenon existed at all.

The main argument deployed by the woke deniers is that because woke has no spelt-out philosophy, no set of tangible principles and no political parties that bear its name, then it surely cannot exist as a movement or phenomenon. It must, therefore, be a phantom created by conservatives who want to demonise progressives.

This argument ignores an eternal truth. Societies often change their values and beliefs – and such changes can happen without there being obvious leaders or collective, proactive initiatives.

One of the great thinkers to observe how mores can shift almost by accident was Friedrich Nietzsche. Nietzsche’s principal concern was how the emergence of Christianity had affected the Roman Empire. Here was a religion that preached meekness and humility, and in doing so appealed to the empire’s poor and dispossessed. As a consequence, Europe went through a transformation of values. It shedded its Greek inheritance of glorifying the powerful and mighty and came to valorise weakness instead. It replaced a master morality with a slave morality.

In his final works, Nietzsche argued that European civilisation was unknowingly on the brink of a moral crisis. Europeans were losing their belief in a Christian God, and yet they still clung to a system of morality that was underpinned by Christianity. He warned that such a disjuncture would inevitably lead to destructive nihilism and catastrophe. As he wrote in 1888: ‘There will be wars such as there have never yet been on Earth.’ And this is of course what happened in the following century.

In the late-20th century, postmodernist thinker Michel Foucault also sought to understand the West’s shifting mores. One of his main themes was how, from the 17th century to the 19th, with the onslaught of industrialisation and capitalism, our view of individuals changed. This manifested itself most clearly in how society dealt with criminals, who were no longer treated with physical punishment, but with psychological correction. Human beings were no longer damned forever – even the fallen could be made useful again.

In the 1960s, Foucault sought to challenge the consensus view of his time. He rejected the view that Enlightenment ideals like reason had liberated the individual. He sought to show how the 19th century had actually facilitated even more state control and surveillance over individuals than in the past – through institutions like schools, hospitals, prisons and the police. Liberation was a mirage, he argued. Whether you agree with Foucault’s interpretation or not, his observations did at least draw attention to the fact that society had reorganised itself significantly, without any leader or group pushing for such grand changes. New power relationships were forged between the state and the individual that had little in common with the past, in which a capricious sovereign ruled over an ill-defined mass.

Influential here was Oswald Spengler, whose two-volume Decline of the West (1918 and 1922) described human civilisations as being composed of cultures that could be compared to biological entities. These cultures, he argued, would themselves enjoy birth, life and death. Spengler was one of the first thinkers to apply the axiom of anthropology – that peoples and cultures are different – to history. His conclusion was that cultures evolve and decline over time, often in quite random ways.

In living memory, we have seen a great cultural shift that was also impersonal, rather than instigated by Great Men. In the 1960s, a liberal mood emerged in the West. This owed much to the Baby Boomers of the immediate postwar era who, in the 1960s, were coming of age in great numbers. This was an affluent generation who wanted to create a new Eden – free of both the horrors of world wars and of the stuffy mores of the ‘one-dimensional man’ of postwar capitalism.

Although the origins of woke are fiercely contested, you can see some seeds of it in that liberal leftism of the 1960s. Its twin core beliefs were in personal freedom and personal choice. We now have these beliefs in supercharged form – with wokery’s hyper-individualism (‘I demand respect for everything I say and believe’) and hyper-choice (‘I can change my sex on my say-so’).

None of this was planned. But that doesn’t make it any less real.

Viz is as biting as ever

‘Viz isn’t as funny as it used to be.’ So goes a running complaint / joke in the Viz letters page. So imagine my horror upon reading an article on this very magazine back in January, which argued that not only had Viz’s long-feared demise really come to pass, but also that Viz had become preachy, poking fun only at predictable, safe targets.

So it was with some trepidation that I decided to buy the latest copy on Saturday. I needn’t have feared. Sure, there is no sign of Millie Tant, the Critics or the Modern Parents – those grotesques of the 1990s poking fun at the liberal set. And yes, all of the jokes in reference to Brexit are against it. And there is the ever-yawnsome cartoon ‘The Male Online’.

But for the remainder, little has changed. In this edition at least, there is no sign whatsoever of pious wokery. And it is cheering to see the letters page remain as smutty, irreverent, foul-mouthed and surreal as ever.

This is the best ‘correspondence’ from the current issue: ‘The way the delinquent rabbits in the Peter Rabbit stories respectively refer to the farmer as “Mr McGregor” is completely unrealistic. Since they spend all day trespassing on his land and stealing his property, it is much more likely they would call him “That Cunt McGregor” or even “paedo-McGreg”, regardless of his actual sexual proclivity.’