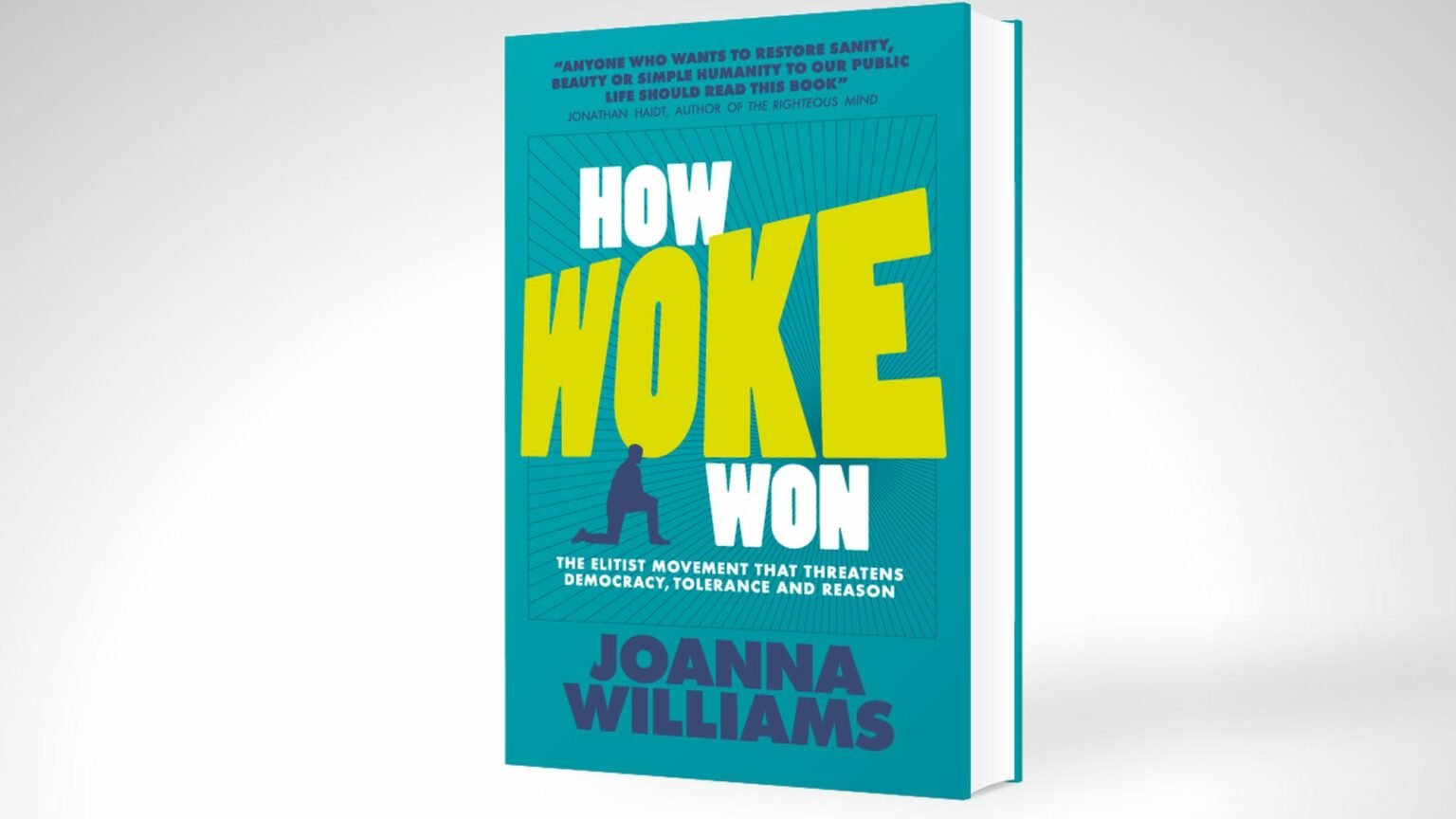 Woke has conquered the West. Identity politics, cancel culture and trans ideology reign. Censorship and public shaming are the price you pay for dissent. How did this once fringe ideology take our elites by storm? And how did such a divisive, elitist outlook, which fetishises racial differences and loathes the ‘uncouth’ working classes, manage to pass itself off as progressive?

These are the questions at the core of Joanna Williams’ brilliant new book, How Woke Won. Joanna will be known to spiked readers as a prolific author and one of our longest-running and most cherished columnists. And we are delighted to announce that spiked is publishing How Woke Won, in partnership with John Wilkes Publishing.

We will be producing a series of books with JWP – and Joanna’s is an excellent one to start with. How Woke Won is the book you need to grapple with our increasingly maddening era. Joanna explores where woke came from; she explains how it became the outlook of our ruling class; and she exposes it for the reactionary movement that it is. Even better, she points to how we can fight back against the woke elites and carve out a freer, more democratic and truly egalitarian future.

It is a must-read. But don’t take my word for it. ‘Anyone who wants to restore sanity, beauty or simple humanity to our public life should read How Woke Won’, says Jonathan Haidt, co-author of The Coddling of the American Mind. Paul Embery, trade unionist and author of Despised, calls it a ‘searing assessment of how the West succumbed to such a pernicious ideology’. ‘Williams is one of Britain’s sharpest and most eloquent writers on the “woke” phenomenon’, says talkRADIO’s Julia Hartley-Brewer.

The book will be released on 19 May. You can pre-order your copy on Amazon here. And watch this space for more spiked books in the months ahead.