How ‘The Blob’ smothered the Tavistock scandal

The civil service is determined to crush any dissent against gender ideology. 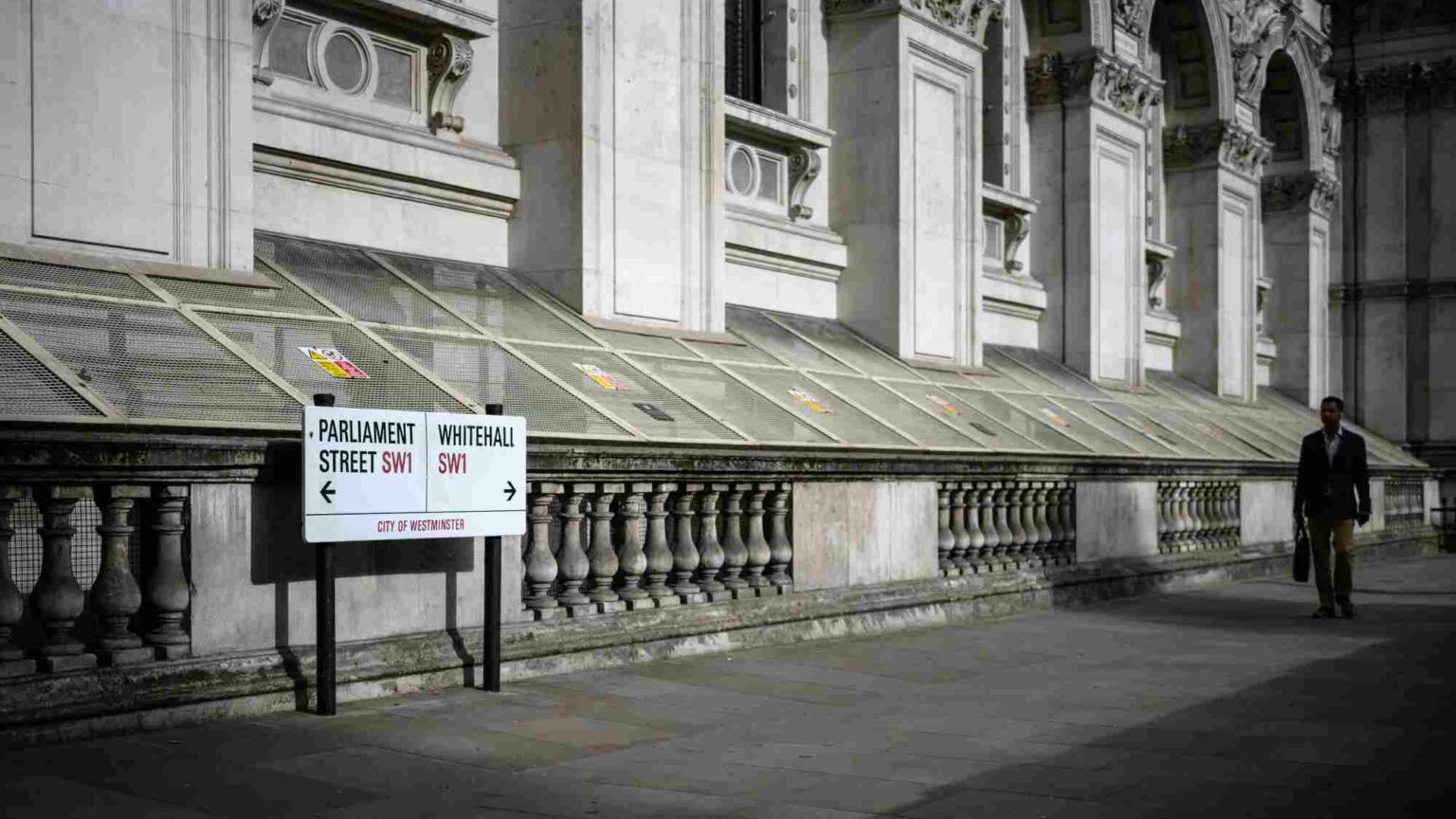 The death of the UK’s Tavistock clinic, announced by the NHS last week, was long overdue. Even the briefest glance at the evidence shows former equalities minister Kemi Badenoch was entirely correct at the weekend to call its closure a simple matter of ‘right and wrong’. At the clinic, children were placed on puberty-blocking drugs, without there being adequate evidence on how this would influence their long-term development. Staff felt ‘under pressure to adopt an unquestioning affirmative approach’ to children’s self-declared trans identities, sidelining basic medical principles.

The Tavistock’s post-mortem will drag on, but an institution doesn’t fail on this scale without outside help. In this case, we now know that help came from the civil service.

Writing in The Times, Badenoch is scathing of the behaviour of civil-service officials, who told her that ‘if anything, the Tavistock was getting unfair press’, who repeatedly lined up ‘the same people’ to advise on issues of gender dysphoria, who would prefer that ministers meet with the approved charities with the right sort of views, and who told her that it would be ‘inappropriate’ to speak to those with direct first-hand experience of the harm the Tavistock was doing.

When Michael Gove and Dominic Cummings attempted to reform the education system in 2014, they ran into similar obstacles. They encountered a morass of civil-service obstruction and obfuscation, alongside state-funded academics advancing progressive policy ideas, while charities and ‘civil society’ organisations ran counter-narratives to their reforms. What they termed ‘The Blob’ – named after the alien monster in a 1958 sci-fi film of the same name – stretched deep into the core of the British state.

The Blob is an outcome, rather than an actual organisation. It’s what happens when people with similar backgrounds and similar views respond to the incentives in front of them. Civil servants are all largely well-educated, middle-class and ‘progressive’. Good progressives today are supposed to unquestioningly believe that transwomen are women, that kids who struggle with their gender are trans, and that anyone questioning whether the comorbidity of autism and gender dysphoria might mean that surgery and hormones are a suboptimal form of care is a hateful bigot.

When The Blob wants to stop something from happening, it has plenty of tools in its arsenal. When state-funded academics and state-funded charities advise state-funded civil servants, this creates an information ecosystem where outside voices can be easily shut out, unless and until a minister goes looking for them. And as Badenoch notes, The Blob has ways of discouraging this independent thinking, too – such as, by leaking details of private meetings, by feeding tips to friendly activists on which freedom-of-information requests to make, and by packing consultations or working groups with the ‘right’ sort of people.

When not influencing the state directly, those same activists and charities make it their job to keep public debate within certain limits. They pressure social-media platforms to censor awkward viewpoints. They use ‘lawfare’ to win policy changes in the courts, rather than in the open, democratic sphere.

Even the police play their part in this, by arresting social-media users for ‘causing anxiety’ with their unwoke views, or dropping by people’s homes and workplaces to ‘check their thinking’. To really drive the message home, the police could even visit you in a car bedecked in the colours of trans pride.

The power of The Blob meant that any awkward questions raised about the Tavistock were ignored. Over the years, whistleblower after whistleblower came forward from the clinic. In 2019, a governor of the NHS trust in charge of the clinic resigned, claiming the ‘debate and discussion required is continually being closed down or effectively described as “transphobic”’. In the same year, an internal report labelled the service ‘not fit for purpose’. In 2020, the Care Quality Commission rated the service as inadequate. In 2021, it emerged that the clinic’s safeguarding lead who raised concerns about puberty blockers had been sidelined. Doctors and nurses described a ‘climate of fear’ at the clinic that chilled expressions of concern. Meanwhile, children were being ‘mutilated’, in the words of one former patient.

Given all the evidence of harm being done to children, why did our ‘progressive’ civil servants look the other way? It’s because progressive values follow an inverted hierarchy. The more oppressed you can claim to be, the more you should be listened to, and the more your views should be prioritised over those of others. Transgender activists are considered to be at the bottom of the pile in everyday life and so they are therefore at the top of the totem pole among the concerns of the woke. Combine that with a widespread desire to protect the NHS from scrutiny and the incentives of The Blob were perfectly aligned: back the clinic to the hilt and avoid awkward questions for as long as possible.

Fortunately, the Tavistock clinic is now finished. The obfuscation is over. The Blob, however, remains. And until the government gets to grips with the need to dismantle it, we will keep finding new scandals where ‘progressive’ political interests are put ahead of the interests of the country as a whole.