Hungary is right to reject the EU’s ever-expanding powers. 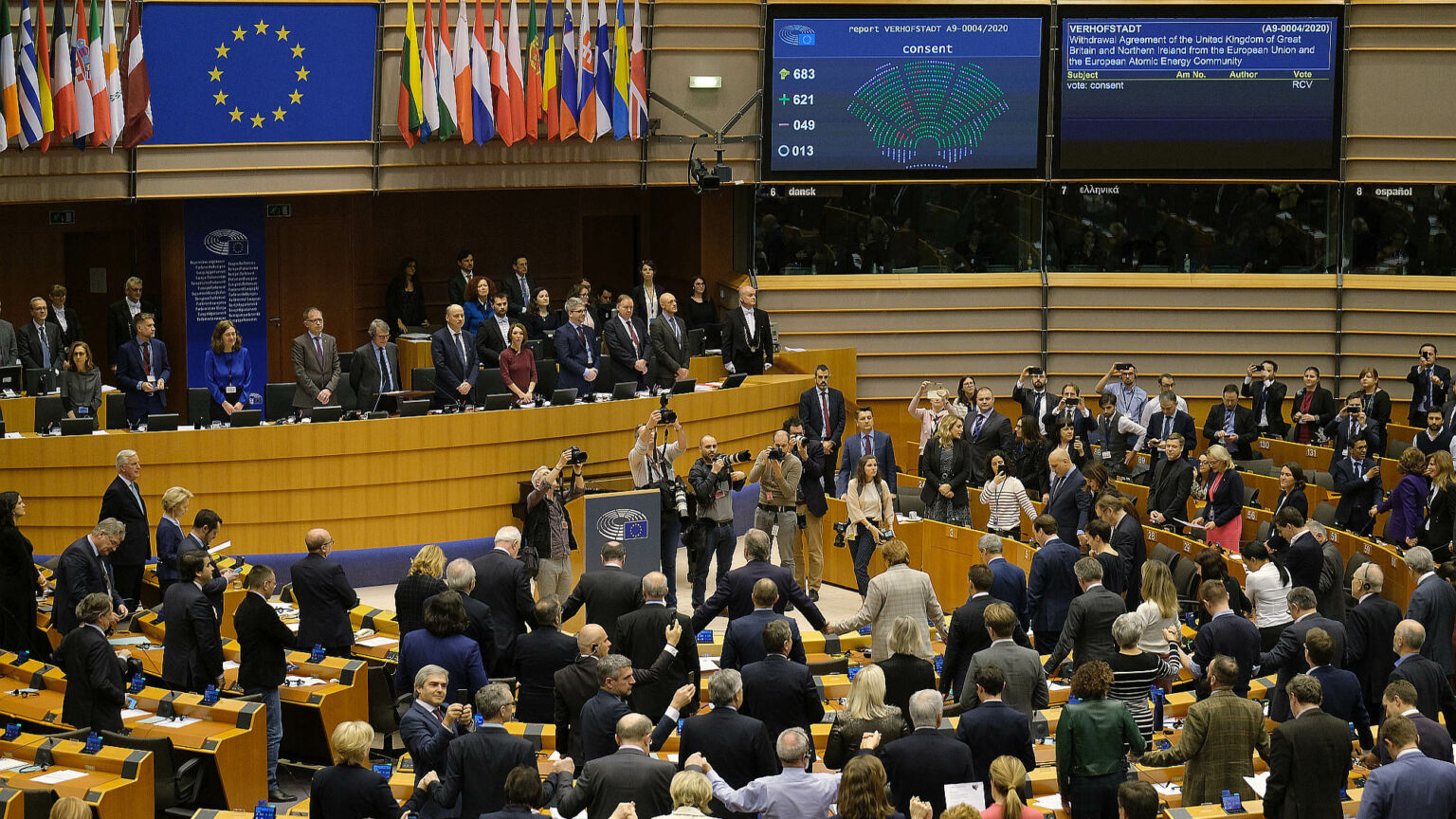 Hungarian lawmakers passed a resolution last week calling for the power of the European Parliament to be reduced.

It is a radical idea. As it exists at the moment, the European Parliament is a hugely expensive and ineffective behemoth. The Hungarian parliament would like to transform it from a legislative body consisting of elected MEPs into one consisting of delegates appointed by national parliaments, which would act on each nation’s behalf.

There’s a lot more to this proposal than meets the eye.

The Hungarian parliament’s resolution was, in part, a response to the Conference on the Future of Europe, a year-long series of discussions, organised by the EU, which concluded back in May. The stated aim of this conference was to make the EU’s decision-making more efficient, cohesive and resilient in times of crisis.

Predictably, with France, Germany and the EU institutions driving the conference, it identified member states as the main obstacle to efficient EU decision-making. And so it effectively called for nations to be weakened and for the powers of EU institutions – especially the European Parliament – to be expanded.

The Hungarian government gave the conference serious thought, and came up with a list of proposals in response. These now form the basis of the current resolution. Like those driving the conference, Hungary also wants to improve the EU’s decision-making. But for Hungary, the European Parliament, not member states, is the main impediment.

At the moment, MEPs are voted into the parliament in European elections, and they then form large ideological blocs, which often act against the national interests of individual member states. Hungary’s proposal wants to replace this form of parliament with a ‘house of nations’, in which nationally appointed delegates represent respective member states. This new body would also probably be smaller and a lot cheaper – after all, the European Parliament is the most expensive of its kind in the world.

As the resolution puts it, ‘European democracy must be led out of the dead end into which the European Parliament has steered it’.

Hungary also claims that EU ideologues are pursuing ‘integration for integration’s sake’ rather than seeing the EU as a means to strengthen and unify European countries.

A case in point is the European Parliament’s response to Russia’s invasion of Ukraine. This should have been an opportunity to unite Europe in its hour of need. But instead, the European Parliament has been preoccupied with punishing Poland for alleged rule-of-law breaches. This has involved blocking the European Commission’s attempts to finally release billions of Euros earmarked for Poland as part of the EU’s Covid recovery fund. The parliament’s left, green and liberal blocs have even threatened to withdraw their support for Commission president Ursula von der Leyen if any money is released to Warsaw.

The European Parliament is treating Hungary in much the same way. It wants to bring the Orbán government to its knees by starving it of EU funds.

While it is easy to point out the European Parliament’s shortcomings, it is more difficult to point to its achievements. Some claim that it has provided European politics with democratic legitimacy. But member states, as democracies, already enjoy democratic legitimacy. And their cooperation at the European level can already claim some legitimacy because each member state currently consents to its participation in the EU.

The Hungarian parliament’s resolution doesn’t stop at reforming the European Parliament. It proposes dropping the demand for ‘ever closer union’, which is written into all EU treaties. And it is calling for the Commission to be politically neutral. To that end, it wants the Commission’s competences to be explicitly delineated, so as to stop the creeping, steady expansion of its powers.

Hungary’s proposals are not all about limiting the EU, however. Other demands in the resolution include a call to strengthen the EU’s ability to defend itself. This would involve the formation of a European army and the development of a stronger defence sector.

Of course, Hungary will not be able to get the EU or many of the other member states to agree to many if any of these requests. But that is probably not the aim of the resolution. Rather it is best seen as a symbolic move. It is a way of showing that Hungary will resist the further expansion of the powers of EU institutions, especially the parliament, at the expense of member states.

The aim is to send a message to the EU and, perhaps more importantly, to other member states – that it is possible to stand up to the EU and to fight for a different future for Europe.