Does the Associated Press expect journalists to lie? 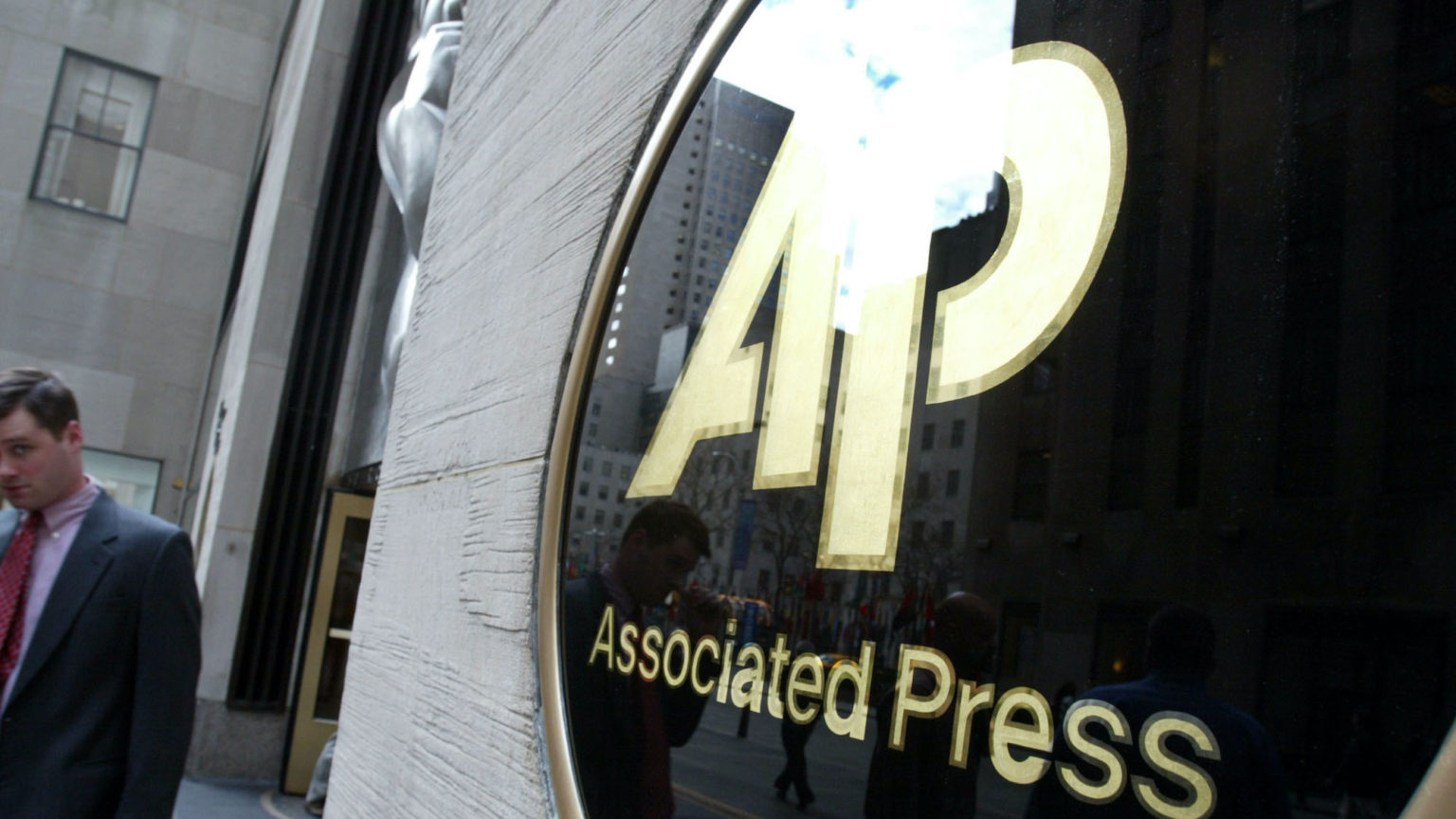 Reptiles, muckrakers or simply unscrupulous bastards – journalists are a reviled breed, trusted by the public about as much as politicians and estate agents. And yet, speak off the record to your average hack and you will discover that most of us care about our work, which is notoriously high stress and low pay. We tend to think of ourselves as motivated by lofty dreams – a desire to put facts in the public domain and to hold the powerful to account. But the new guidance on transgender issues from the Associated Press Stylebook fits a rainbow gag to the mouths of many in the profession – advising writers to respect preferred pronouns and to override facts about sex in favour of feelings about gender identity.

The ramifications of this shouldn’t be underestimated. For decades, the AP Stylebook has served as a go-to style manual for vast numbers of US news organisations. Ironically, the new ‘Topical Guide’ on transgenderism advises the use of ‘unbiased language’ and to ‘avoid false balance [by] giving a platform to unqualified claims or sources in the guise of balancing a story by including all views’. And yet, the stylebook is itself saturated in unbalanced, unscientific trans ideology.

For example, the AP guidance claims: ‘A person’s sex and gender are usually assigned at birth by parents or attendants and can turn out to be inaccurate.’ This kind of claim might be best referred to as ‘trans truth’ – ie, a lie.

Humans come in two sexes. Within the male and female categories, a tiny subsection has disorders or variations of sexual development. This biological fact can be seen across a billion years of evolution. Furthermore, external genitalia can be recognised in utero – meaning that sex can be accurately observed before birth. Sex is not randomly assigned by some Harry Potteresque sorting hat, nor is it a spectrum. It is just a biological reality.

The guide also condemns ‘deadnaming’, or referring to the previous name of someone who identifies as trans, because that ‘can be akin to using a slur and can cause feelings of gender dysphoria to resurface’. But it is not the job of journalists to spare the feelings of those who identify as trans, particularly when doing so obscures the truth. This is of vital importance when it comes to the reporting of crime.

Frustratingly, most mainstream outlets now tend to refer even to rapists and other violent offenders by their chosen identity. Hence the crime of rape, which in UK law specifically relates to penetration with a penis, is now sometimes erroneously reported as being committed by women. The website Trans Crime UK maintains an archive of male offenders who identify as women, and this year alone it has recorded 14 convictions for sexual offences (10 with child victims, four with adult victims). In many of these cases, the offenders have been referred to in newspapers by their preferred female names and pronouns. It seems to AP and the outlets who follow its lead that it is more important to prioritise the delicate sensibilities of dangerous men above the truth.

And it is not just crime reporting that the AP guide could help to distort. Efforts to protect sex-specific sports are targeted, too: ‘More than a dozen [US] states [have] passed laws banning transgender athletes from certain sports teams. Opponents say that the measures unfairly target an already marginalised community and that rules and monitoring in individual leagues and conferences render such legislation unnecessary.’

This observation is as bollocks-laden as a transwoman’s swimsuit. Not one transgender-identified athlete has ever been banned from participating in sport simply for being trans. The truth is that in US states where legislation has been enacted, all athletes are expected to compete in categories and in teams that align with their biological sex. It is not news that men are on average stronger than women, though it has taken far too long for sporting governing bodies and lawmakers to recognise this. The new laws in the US are an attempt to stop males from identifying into the female category and swimming, sprinting or jumping off with prizes that are meant for women.

Ultimately, the purpose of the fourth estate is to hold politicians and powerful elites to account by keeping the public informed and by reporting accurate stories. But the AP guidance will prevent many journalists from telling the truth. It will only do further damage to the already tarnished reputation of our profession.