Human rights have done nothing to defend our freedoms

The UK has become a more illiberal place since the Human Rights Act was passed. 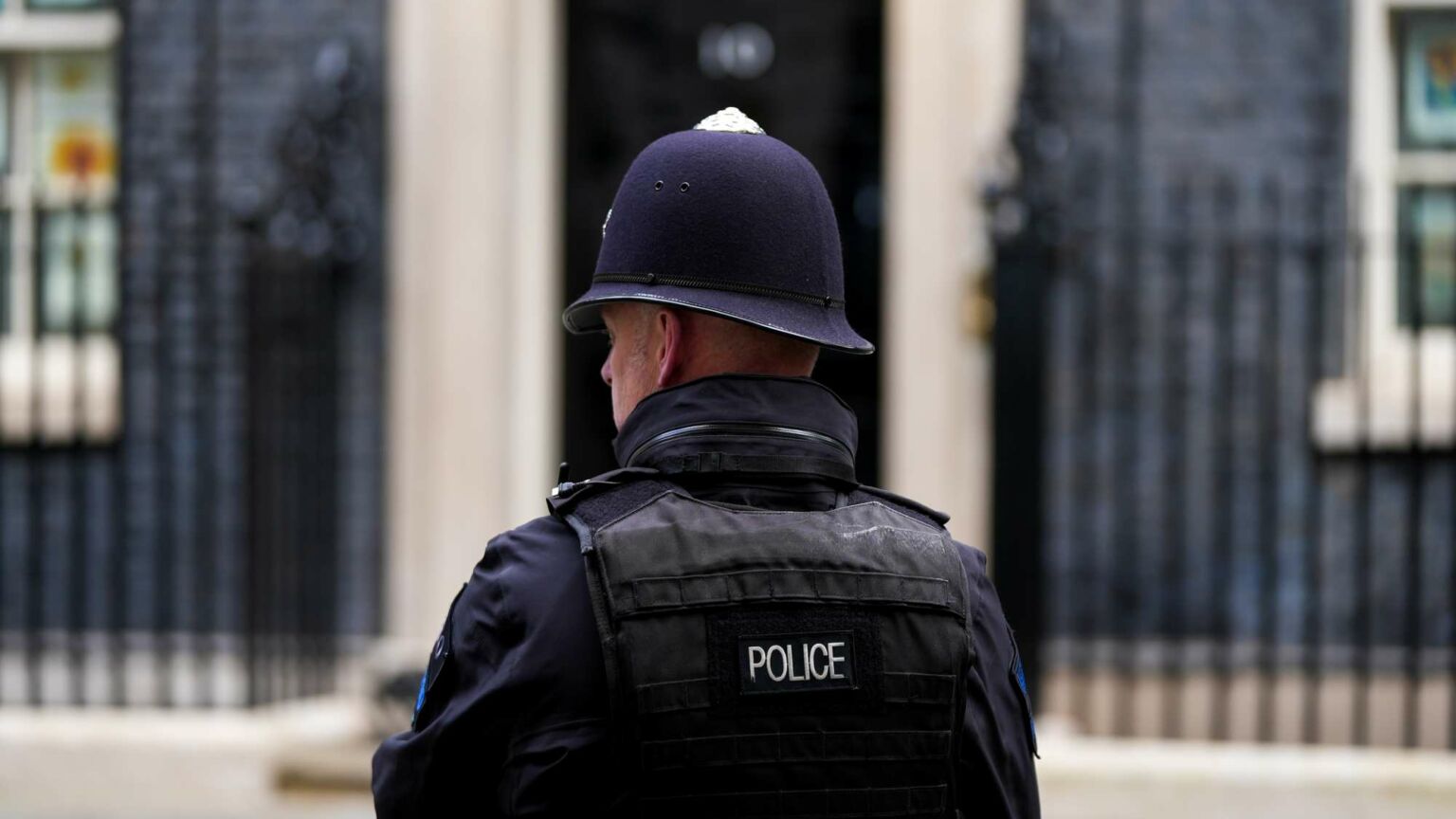 The UK government has published legislation which will abolish the Human Rights Act and introduce a new British Bill of Rights. It follows a controversial intervention by the European Court of Human Rights (ECHR) in Strasbourg last week, which effectively prevented the deportation of asylum seekers to Rwanda, scuppering one of the key planks in the government’s migration policy. The Ministry of Justice says that its plan ‘will set British courts free from the obligation to follow case law from the Strasbourg court in every circumstance’ and will ‘make it clear that the UK’s own Supreme Court is the ultimate arbiter on human-rights issues’.

Predictably, the reaction to this has been hysterical. One commentator claims that in scrapping the Human Rights Act the Ministry of Justice ‘has taken a hatchet to the single most powerful rights tool this country has ever had’. Other critics have branded the plan to scrap the Human Rights Act as ‘racist’.

Supporters of the Human Rights Act believe that it is responsible for maintaining our freedom from tyranny. They claim that, without it, we would be subject to the arbitrary whims of an authoritarian government.

Other supporters point to high-profile successes involving the act. For instance, they claim that the failure to investigate black-cab rapist John Worboys would never have been exposed had it not been for our current human-rights arrangements. They claim that important inquests – such as that into the Hillsborough disaster or into the suicides at the Deepcut army barracks – would never have occurred had claimants not been able to rely on provisions in the Human Rights Act.

Of course, any piece of law can lead to good outcomes. But legislation cannot be judged solely by its headline-grabbing success stories. Perhaps we might have something to worry about from the government’s plans if Britain had genuinely become a freer place, with more safeguards on our civil liberties, since the Human Rights Act came into force. But if anything, the opposite is true.

Supporters of human-rights law seem to believe that the courts will step up to defend our liberties when the state becomes overbearing. Yet the Human Rights Act did nothing to prevent the greatest denial of liberty in recent memory – the coronavirus lockdown, which criminalised more or less all social interactions outside the household for months on end.

Nor has the Human Rights Act prevented the slow erosion of defendants’ rights in the criminal courts. Since the act came into force, governments have repealed protections against double jeopardy and set limits on the right to silence.

Considering that immigration is at the heart of the current row over human rights, it is striking that the Human Rights Act has not remotely improved the lives of those detained in UK immigration centres – even if judges have, in some cases, intervened to prevent their deportation on human-rights grounds.

The truth is that during the reign of the Human Rights Act many of the freedoms that were once protected robustly by English common law have been eroded.

Democracy has similarly been undermined by the rise of human rights. Last week’s ECHR intervention preventing the Rwanda flight made this clear. We should of course debate the merits of the government’s Rwanda policy. But it is wrong that a single judge in Strasbourg was able to prevent a democratically mandated policy from being carried out. The decree of one judge overruled all of the democratic processes that led to the policy coming into force.

This is not the first time the ECHR has intervened in this way, either. The court prevented the deportation of alleged terrorist Abu Qatada between 2002 and 2013, despite the UK Supreme Court ruling that it could go ahead. Again, we can debate the merits of that deportation. But the fact that a decision made by our own democratic institutions was prevented for so long was a democratic outrage.

Ultimately, it is down to us – the public, not the courts – to create a freer society. Fostering respect for our freedoms in the public realm will do far more to protect our liberties than any judgement that can be handed down by a court. Judges are ill-equipped to deal with the hundreds of tiny incursions into everyday freedoms that are currently occurring up and down the country – from censorship on university campuses to arrests and prosecutions for speech crimes. In fact, by relying on the courts to define and enforce our liberties, we become less vigilant about protecting them for ourselves. Perhaps it is no wonder that Britain has become so much more illiberal under the reign of human rights.

We have nothing to fear from scrapping the Human Rights Act – only democracy and the people can be relied on to defend our freedoms.

Luke Gittos is a spiked columnist and author. He is the author of Human Rights – Illusory Freedom: Why We Should Repeal the Human Rights Act, which is published by Zero Books. Order it here.