The Lady of Heaven and the racism of identity politics

By giving in to those protesters, the elites have shown that they do not consider British Muslims to be ‘like us’. 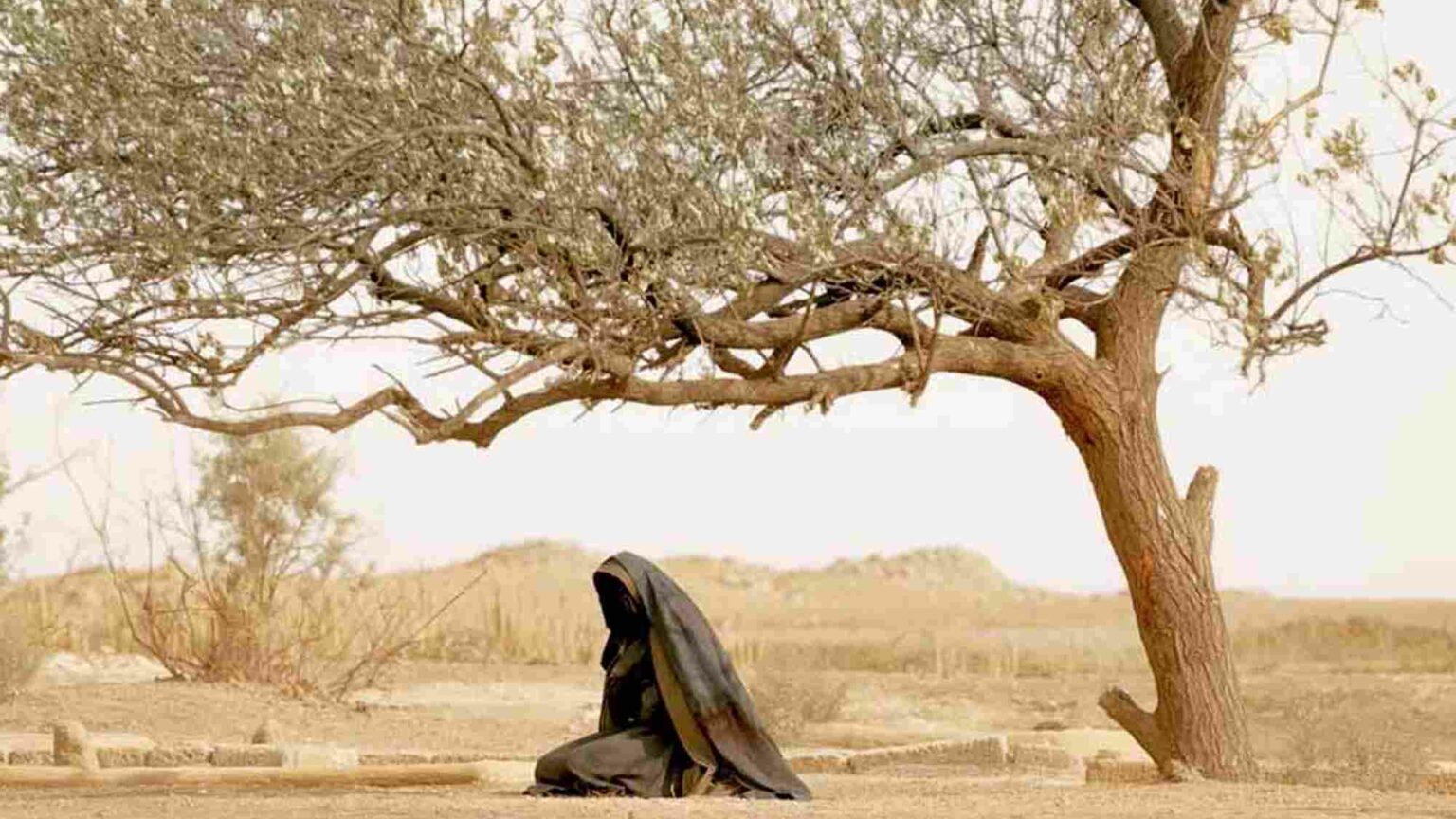 Let’s do a little thought experiment. Imagine that, this week, a group of hardline Christian conservatives started protesting outside cinemas up and down the country, demanding that a ‘blasphemous’ film be banned. What do you think the response would be? They would be rightly ridiculed by politicians and commentators from across the political spectrum. They would be told in no uncertain terms that, no, we do not live in a theocracy and, yes, they should kindly piss off. And if the protesters doubled down, if they carried on intimidating cinema workers and patrons, if they started making thinly veiled threats even, the authorities would step in to keep the protests peaceful and stop activists shutting screenings down by force. Because in a liberal, secular society you do not allow religious bigotry and mob rule to override freedom of expression.

Now ask yourself why none of that principled, confident defence of liberal values has materialised this week, in response to those mobs of hardline Sunni Muslims who have turned up outside cinemas, protesting against Shia-made film The Lady of Heaven – a film they insist is ‘blasphemous’ for its CGI depiction of the Prophet Muhammad and its negative portrayal of certain Islamic figures. Only a handful of MPs have said anything. The great and the good have been nowhere to be seen – nor, it seems, have the police. After hundreds of protesters showed up outside its cinemas in Sheffield, Bolton, Birmingham and Bradford, Cineworld was forced to pull the film nationwide, as it could not guarantee the safety of its staff or its patrons. A smaller chain, Showcase, has followed suit. And the protesters are now emboldened. One of them, in Birmingham, gave an interview in which he threatened ‘repercussions’ to those who disrespected Muhammad, suggesting he and his fellow protesters would ‘lay our life on the line’.

So, in 21st-century Britain, films can be withdrawn from cinemas across the country for being ‘blasphemous’. If religious nutcases can muster a few hundred protesters they can effectively dictate what the rest of us can watch. And yet everyone is staring at their shoelaces, for reasons that are depressingly obvious. Some, regrettably, will have bought into the Islamist propaganda that depicting the prophet is essentially a ‘racist’ provocation. In this way, many otherwise secular people have talked themselves into enforcing the religious prohibitions of fundamentalists. But in the main, the silence is motivated by fear – not only fear of reprisals, with Islamist atrocities like the beheading of Samuel Paty in France fresh in our minds, but also fear of being labelled an ‘Islamophobe’ or a ‘racist’ for daring to challenge the protesters. As a result, we effectively have a new blasphemy law, inked in liberal cowardice.

But such accusations of racism are grotesque, and the acquiescence to them is shameful. In recent years, Islamists have clearly tried to exploit the language of identity politics. A petition calling for The Lady of Heaven to be banned, which at time of writing has over 128,000 signatures, even claims the film is ‘racist’ on the grounds that some of the more villainous characters are played by black actors. It’s like something out of a torturous Guardian essay on the perils of colour-blind casting. All of this is a transparent attempt to obscure and lend moral legitimacy to plain-old religious bigotry. We should not give in to it. Especially given the clear sectarian character of the protests, which rather gives the lie to the protesters’ claims to be taking offence on behalf of all Muslims the world over.

Racism does play a role in this scandal, but not in the way those pricks with their placards are suggesting. For the deafening silence in response to this tragically successful act of religious censorship is in part motored by racism – or at least a species of it. That our society now so readily gives in to the censorious demands of Islamists speaks to a prejudiced assumption that these lunatics speak for British Muslims, the vast majority of whom I’m sure would have no truck with this extremist fringe. And it speaks to the fact that our elites essentially hold British Muslims – or who they imagine to be British Muslims – to a racist double standard. Whereas white Christians are deemed grown-up enough to have their gods and prophets depicted, discussed or mocked, the same trust apparently cannot possibly be extended to our largely non-white Muslim population. They are judged to be too unsophisticated, too 7th century, too Other to take their full place in a modern, liberal, democratic society – to be fully fledged citizens. And so they must, like children, be shielded from offence.

We need to reclaim the moral high ground here. First and foremost, no one has the right to dictate what other people can think, say, read or watch. I don’t care if we’re talking about this film or the new Top Gun, Harry Potter or the Koran, alleged hate speech or alleged blasphemy, free expression is for all or it is for none at all. But equally, we need to reject this idea – implied by Islamists and identitarians alike – that British Muslims are so visceral and illiberal that their sensitivities must be pandered to in all circumstances, lest we reap the whirlwind. It is a racist assumption and our cowardice is emboldening the fringe who really do want to enforce their beliefs on the rest of us, by force if necessary. It is more than a year on from the Batley Grammar scandal, when a teacher was hounded out of his job by Islamists for showing cartoons of Muhammad in a religous-studies class. He is still in hiding, fearing for his family’s safety. Now we are letting the same lunatics who ruined his life dictate what’s on at the cinema. Enough.