Spare us your environmental lectures, William

Why do the royals insist on carrying on like overgrown Gretas? 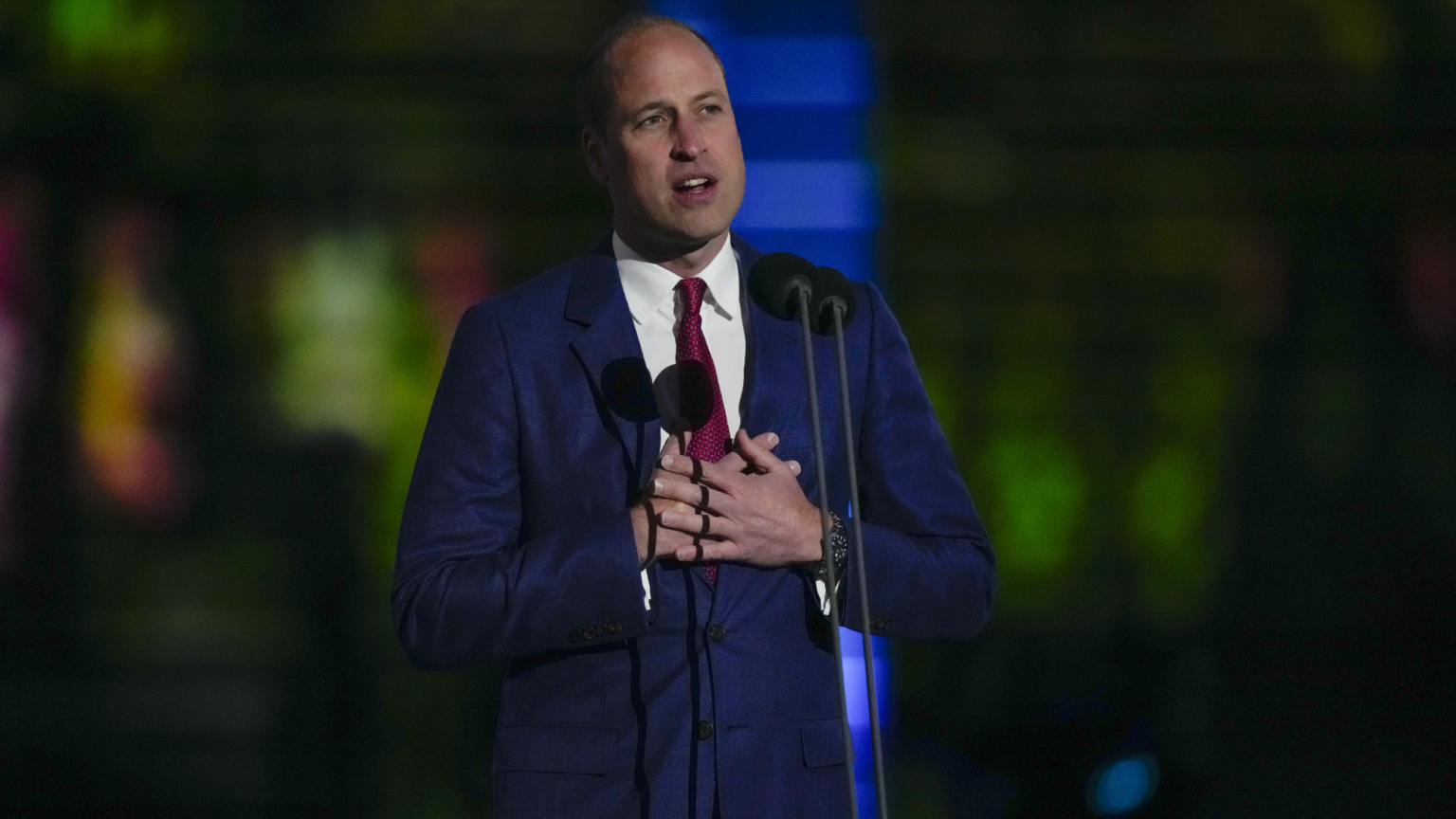 The royal family is supposed to be ‘above politics’. The queen’s studied neutrality, maintained over 70 years, is central to the endurance of this feudalistic set-up. Her descendants, however, cannot seem to keep their views to themselves.

At this weekend’s Platinum Jubilee celebrations, Prince William marked the occasion by lecturing his grandmother’s subjects on the ‘pressing need to protect and restore our planet’. While he noted the ‘unimaginable technological developments’ that have improved the lot of mankind over the past 70 years, he warned that the ‘impact humans have on our world’ has made the planet more ‘fragile’.

For some reason, the royals have got it into their heads that the environment and climate change are not political issues. They carry on as if there is already a consensus that something must be done about climate change – and, though this part is often left unspoken, that ordinary people should be willing to make huge sacrifices to ‘save the planet’.

Clearly, Prince William does not intend to make many sacrifices of his own to reduce humanity’s impact on the climate. He arrived at the Jubilee party, as the royals often do, in a helicopter. In fact, thanks to all the helicopters, private jets, gas-guzzling convoys and vast palaces at their disposal, the royal family produces a carbon footprint that is 50 times the size of that produced by the average UK family.

The royals’ hypocrisy on the climate issue is a recurring phenomenon. Who could forget Prince Harry taking a private jet to a Google-run retreat in Sicily, where he delivered a lecture, in his bare feet, on the dangers of climate change? Prince Charles is by far the most vocal of the royals on environmental issues. He proudly displays his green credentials by driving a cheese-powered Aston Martin and having conversations with his plants. But he also has by far the highest carbon footprint of all the royals, largely due to the staggering amount of land he owns.

The Jubilee speech was not Prince William’s first foray into green politics, either. In the past, he has bemoaned the potential impact of space tourism on the planet, he has discussed climate change with David Attenborough at the World Economic Forum, and he launched the Earthshot Prize for green-friendly innovation.

All this green advocacy might all sound harmless – charitable, even. But it is anything but. While the likes of Prince William talk in vague soundbites about ‘restoring our planet’ and ‘taking better care of our world’, what this means in practice is becoming clearer by the day. The Net Zero agenda represents a significant curtailment of our quality of life and an enormous constraint on economic growth. In the UK, climate policies are already contributing to a near-unprecedented spike in energy prices, causing enormous pain to households and industry.

And this is just the beginning. The UK’s Climate Change Committee believes that more than 60 per cent of future emissions reductions will not come from improvements in technology, which might be painless and unobjectionable, but from ‘behaviour change and individual choices’. Needless to say, these will not be voluntary changes. Efficient, cheap and proven methods of producing energy, heating our homes and moving around will be phased out, banned or taxed very heavily. More expensive and less reliable eco-friendly methods will be encouraged or mandated.

These measures aren’t the inevitable consequence of the situation we find ourselves in. They represent a political choice to place environmental concerns above our liberties and living standards. And their impact will be felt most by the least well-off, who will be priced out of the modern conveniences that we today take for granted. It is simply untenable for an uber-privileged member of the royal family to effectively demand harsh eco-austerity for the public while posing as above the political fray.

Prince William would do well to wind his neck in.