Net Zero is a Stalinist fantasy

The UK government is imposing ever more drastic and coercive measures to meet its carbon targets. 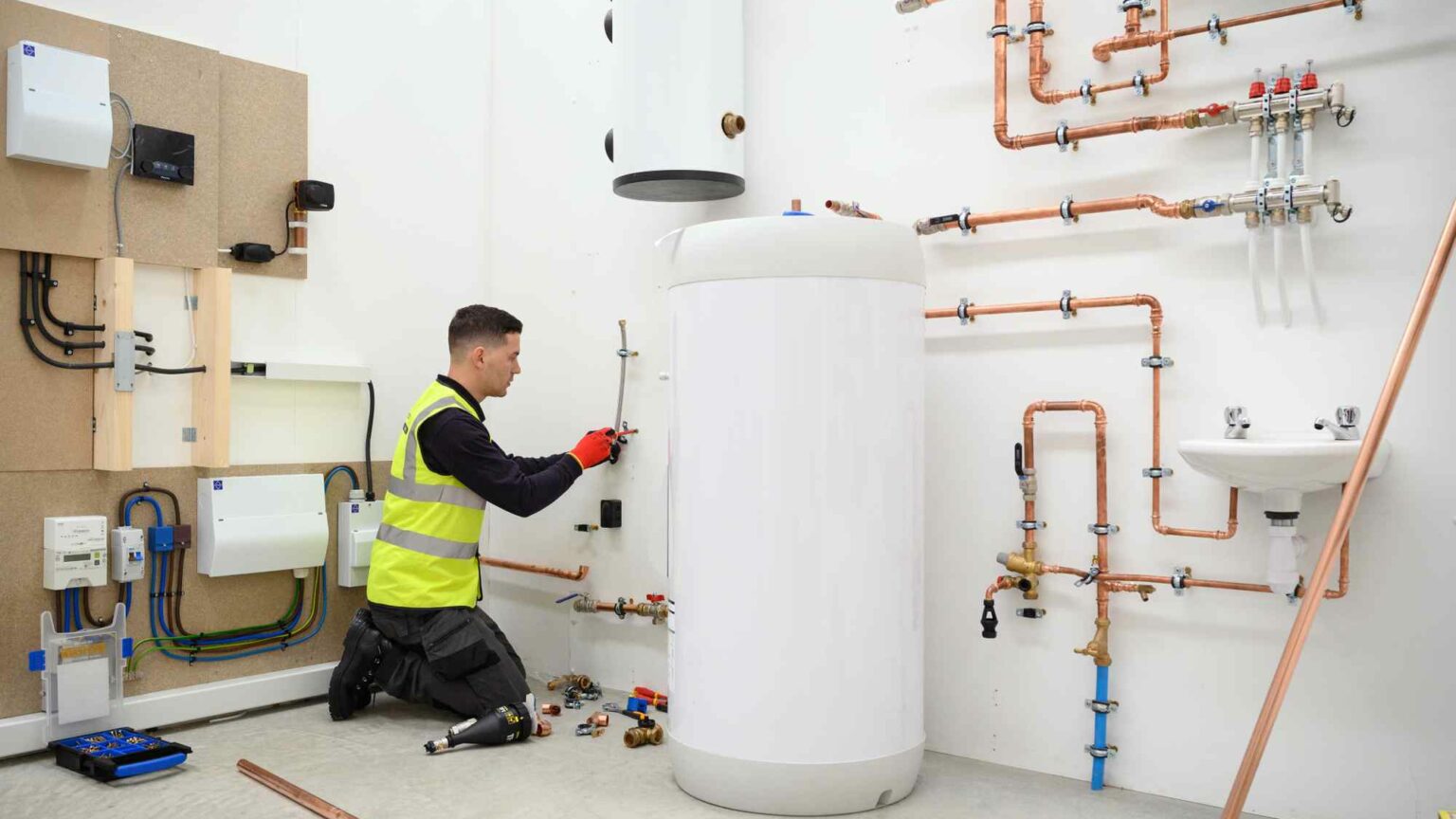 As energy prices soar, behind the scenes, the UK government is planning to make it even harder to heat our homes. The government is threatening to force manufacturers of gas boilers to switch to making heat pumps. From 2024 onwards, Whitehall plans to levy severe fines on UK-based boiler manufacturers that fail to meet production targets for heat pumps, hitting them with a £5,000 penalty for each failure to deliver a unit.

These Stalinist reprisals are the latest absurdity to result from the government’s hell-bent pursuit of Net Zero. To meet Net Zero carbon targets, the number of heat pumps installed in homes each year will have to multiply 12-fold over the next six years – from about 50,000 today to 600,000 by 2028. This would be a remarkable feat, given that to buy a heat pump and install a complete system currently costs between £8,000 and £28,000. Meanwhile, a working boiler system comes in at just £2,000 to £3,000.

The idea for a £5,000 penalty came out of a consultation held by the Department for Business, Energy and Industrial Strategy (BEIS) with a convenient set of respondents – including 24 unnamed organisations and private individuals, 15 NGOs, eight heat-pump manufacturers and just seven makers of gas boilers. As BEIS puts it, having got the answer it wanted: ‘We share the view of the majority of respondents that payments or penalties for shortfalls against targets… will need to be sufficiently substantial to ensure that the policy will be effective and support a transformation in the market.’

‘Transformation’ is an apt choice of word. The switch from boilers to heat pumps is among the most fantastical of all the Net Zero aims. Aside from heat pumps being far more expensive than conventional boilers, the installation is far more expensive, too. To work properly, heat pumps also need up-to-date home insulation, new pipeworks and larger radiators – work which is extremely disruptive. Even after all that, heat pumps can take hours to heat your home and are incredibly noisy. Plus, the 15 per cent of the population who live in flats will have to opt for an ‘air source’ heat pump, as opposed to the standard ground-source model, which is more expensive to operate than a gas boiler.

Of the 1.7million gas boilers that are installed each year in the UK, most are made domestically by firms like Vaillant, Worcester Bosch and Baxi. Yet the new government policy means their future (and that of their employees) is now uncertain.

The policy also lays bare the undemocratic logic of Net Zero. The British people have never been asked if they want to trade in their trusted boilers for more expensive, less efficient heating systems.

The heat-pump policy began life at the Committee on Climate Change (CCC), the unelected quango that advises the government on how to reduce carbon emissions. In 2020, the CCC called for 2.2million heat pumps to be installed in new homes and another 3.3million to be retrofitted in old ones by 2030 – seemingly without any regard to the cost or feasibility, not least given the lack of trained fitters.

Whitehall later put forward the target of 600,000 installations per year by 2028. We won’t come close to achieving this based on current installation trends. Yet instead of rethinking the planned heat-pump revolution, BEIS is threatening more drastic measures to try to meet the target, including criminalising conventional boiler manufacturers.

Alongside the stick, is the carrot. The UK government plans to spray money at the comfortable and the virtuous to encourage takeup. Through its newly announced £450million Boiler Upgrade Scheme, a modest 90,000 homeowners in England and Wales will now be able to get £5,000 off the costs of the unit and installation of an air-source heat pump, or £6,000 off the unit and installation costs of a ground-source heat pump.

According to Greg Jackson, CEO of Octopus Energy, heat pumps ‘need to come down in price’. These giveaways are intended to help ‘kickstart an industry so that sooner or later we won’t need subsidies’, he says. But the numbers behind this wish are simply not credible. The government ‘expects’ heat pumps to cost between a quarter and a half less than they do today in just three years’ time. Can we really see this happening, at a time when inflation is about to reach double digits?

It is all hot air. Most people will be unwilling or unable to find the thousands of pounds needed to switch to heat pumps, even with government giveaways. In any case, gas boilers do the job better and for far less money.

But in its dogged pursuit of Net Zero, the government is apparently willing to ignore any practical considerations that stand in its way.