The heat-pump revolution: extracting power from the people

The climate technocrats’ posturing over heat pumps will be expensive, impractical and invasive. 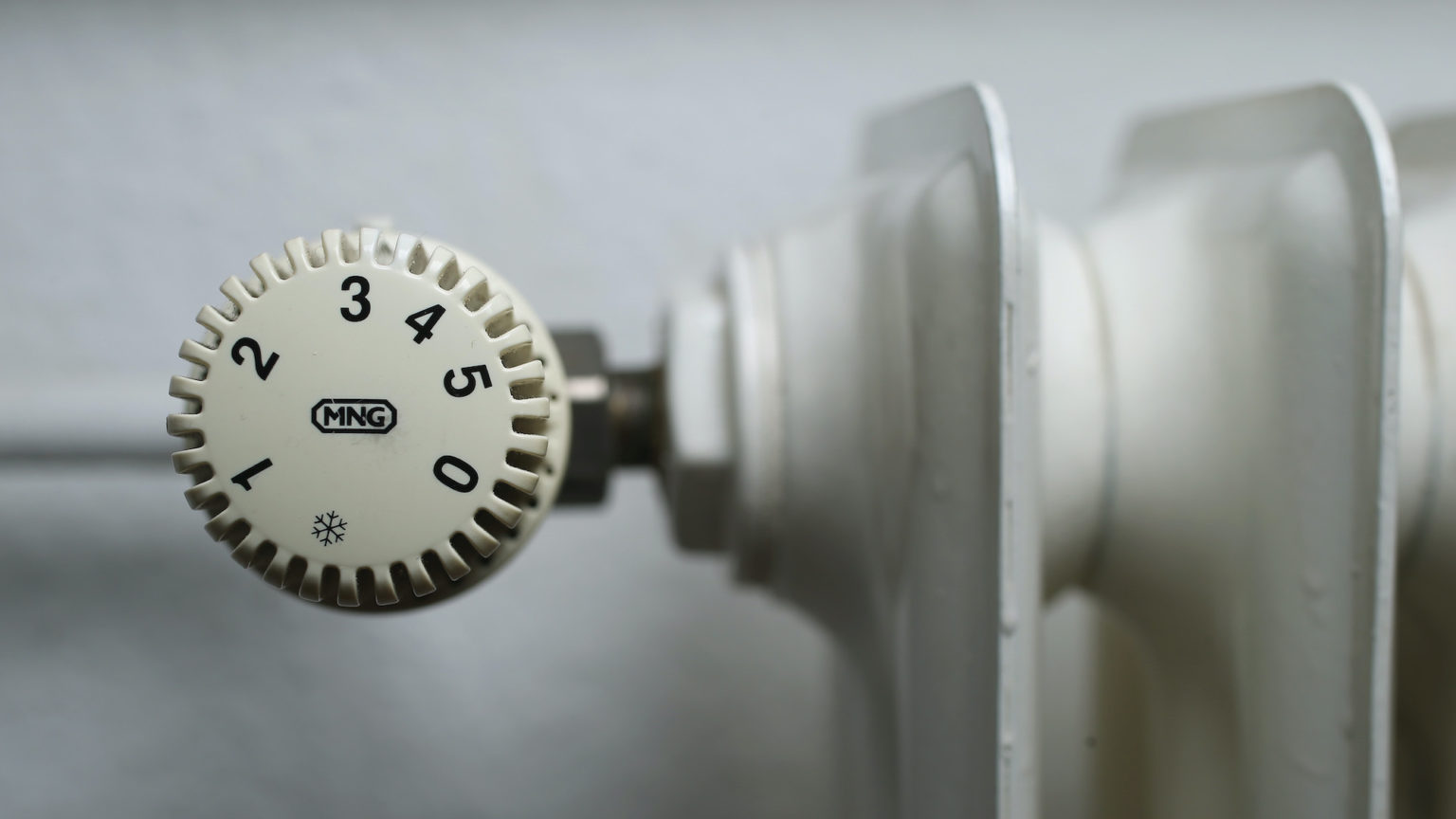 Few people will have ever seen a heat pump – a key piece of tech which the UK is counting on in our trillion-pound pursuit of ‘Net Zero’ carbon emissions. A new 1,000-page report by Lord Deben’s carbon quango, the Committee on Climate Change (CCC), claims that heat pumps are a ‘critical technology for decarbonising space heating’.

Back in its last ‘Progress Report’, published in June, the CCC conceded that heat pumps would be ‘the heating solution in fewer than 200,000 homes’. Despite thousands of pounds of subsidies being made available since 2011, only 30,000 units are currently being installed each year – just two per cent of the 1.5million replacement boilers sold annually. In fact, there have been just 16million heat pumps installed in the entire world, across all sorts of buildings – not just homes.

But under the CCC’s ‘Balanced Net Zero Pathway’ scenario, it is predicted that, by 2030, no fewer than 5.5million heat pumps will be in British homes: 2.2million in new homes and, significantly, almost 3.3million retrofitted in old homes.

There are broadly two sorts of heat pumps: ground-source (GSHPs) and air-source (ASHPs). Both extract heat from outside homes – by boring into the earth, which gets warmer the deeper one goes, or by pulling heat from the air, which works even in freezing winters. Both are powered by a modest amount of electricity. But, apart from the fossil fuels partly bound up with the electricity generation, both also eliminate the CO2 that conventional gas boilers emit. And, given the right kind of home insulation, some types of heat pumps are, in principle, cheaper to run than boilers.

So, why haven’t consumers been making the switch? The cons are considerable. They are hugely costly to set up: costing £10,000 to £15,000 for GSHPs, digging and installation included. You can pay up to £11,000 for the AHSP unit, plus another £3,000 to £11,000 for installation. At the moment there are very few engineers trained to perform the tricky installation. In fact, 90 per cent of UK heating-systems engineers cannot even properly put in and start modern condensing gas boilers, despite the fact that they have been mandatory for 15 years. There will have to be a huge uptick in training if we are to come anywhere near the CCC’s targets for heat-pump installations.

The ground-source pumps are a non-starter for most consumers as you would really need to own your own land to have one installed. For the air-source pumps, which are aimed at the retrofitting market, the running costs are actually higher than regular boilers. And compared with GSHPs, ASHPs are not nearly as durable or easy to maintain. You will also need to buy new, bigger radiators and will have to wait a fair time for the pump to warm up on cold mornings. And you will need to accept noise levels akin to those of air-conditioners, which will be nasty in the winter, particularly when they will need to run right through the night.

Of course, current costs aren’t everything. New technologies tend to fall in cost over the years – even in the low-productivity environment we find ourselves in. But the CCC’s new report forecasts only a snail’s-paced 30 per cent reduction in the cost of heat pumps over the next 30 years.

High-efficiency energy systems are no bad thing, and it is reasonable to take a long-term view of their prospects. Yet it is striking that even in green Germany, the most optimistic forecasts estimate that they will comprise only 59 per cent of residential heat generation in 2050.

As part of Boris Johnson’s latest green industrial revolution, from 2023 housebuilders will be compelled to install heat pumps in every new home they construct. Moreover, on Channel 4 News last Friday, the unelected Lord Deben, who boasted that he was just about to install a £20,000 pump on his grand estate, promised to ‘hold the government’s feet to the fire’ to ensure that it obeys the CCC’s instructions.

This plan will certainly push up the cost of constructing new homes. For new flats built above ground level, builders will only be able to resort to ASHPs. Moreover, for both new flats and new houses, mandatory heat pumps will force builders to charge higher prices. That the plans focus on newbuild homes is just as well, since retrofitting pumps to Britain’s stock of about 20million old houses will be even trickier and costlier – and enormously invasive, too. After all, about four million of those houses were built before the First World War.

But none of this is of much concern to those pushing the Net Zero agenda. The CCC insists that homeowners must ‘shift towards positive long-term behaviours’. It believes that a ‘lack of public awareness and support for low-carbon heating is arguably the single greatest consumer barrier to achieving Net Zero’.

In other words, the problem with heat pumps isn’t their costs, but the ignorance of the plebs. Indeed, apart from greenish homes that are off Britain’s gas grid, in June the CCC said social housing, where people tend to be poorer, should be prioritised for heat-pump installation. And, in the usual sinister, vague but high-handed style, it called for ‘enabling measures’ to ‘strengthen monitoring and compliance’ of these residents. The chances are that government and local authorities will be watching us more than ever.

Many critics of HMG’s heat-pump plans say they are unachievable – which is true. But achievability isn’t really the point of the CCC’s diktat. Chris Stark, the CCC’s CEO, speaking on the same Channel 4 News programme as Deben, made clear that the CCC’s proposals are about ‘political posturing’ – ‘and there’s nothing wrong with that’, he added. The main political purpose Stark was talking about was Britain’s need to impress other governments, particularly at next November’s international jet-in for greens, the United Nations’ Conference Of the Parties (COP 26) in Glasgow.

British governments have indulged heat pumps, as an example of the ‘micro-generation’ of energy, since the mid 2000s. And the CCC’s targets for pumps are just as pie-in-the-sky as the ones produced under New Labour.

What has changed is the political climate. When the New Labour government stupidly backed heat pumps back in 2006, it gave its report, Our Energy Challenge, the feelgood subtitle ‘Power from the people’. But when you look at the CCC’s most recent report, it continually references the wishes of the UK’s undemocratic ‘Climate Assembly’. More importantly, it insists that the greatest challenges for Net Zero are not finding new energy technologies, but changing ‘individual behaviours’. Green technocrats are indeed all about taking ‘power from the people’.