Don’t get overexcited about that ‘Netflix note’. 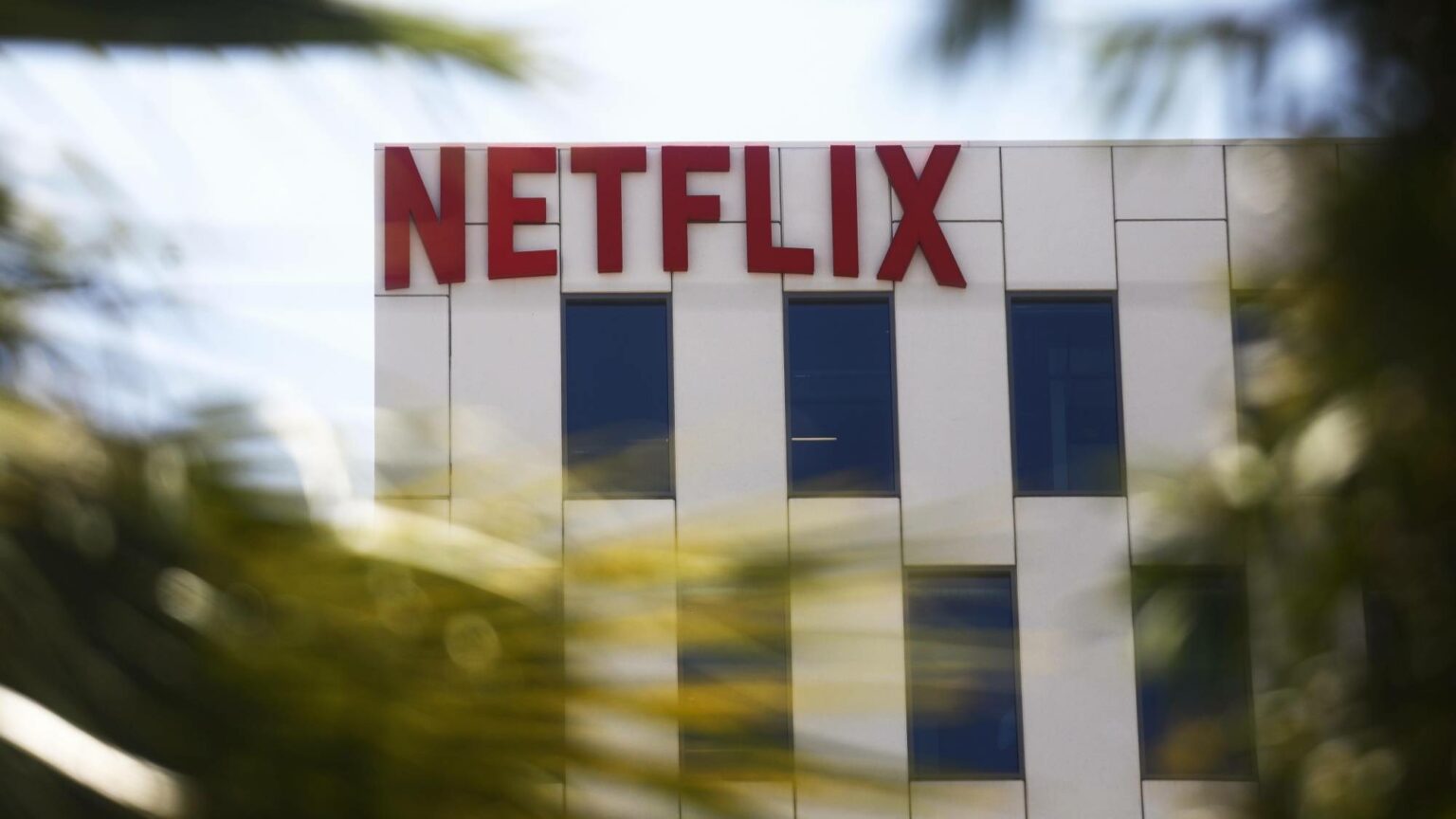 Being fully in favour of any kind of pushback against millennial authoritarianism, I was pleased to read the note Netflix sent to its touchy employees. The streaming giant has told its staff that if they cannot handle the idea of working on shows that offend them, then they should seek employment elsewhere. ‘[You] may need to work on titles you perceive to be harmful’, says Netflix. And if you can’t do that, then ‘Netflix may not be the best place for you’. Ouch. Don’t let the door hit you on the way out, snowflakes.

The Netflix memo has excited free-speech warriors and agitated the easily offended in equal measure. Elon Musk loves it. ‘Good move, Netflix’, he said. High praise from a man who just last week was claiming that Netflix’s plummeting subscriber base – it lost 200,000 subscribers in the first three months of 2022 – was because ‘the woke mind virus is making [it] unwatchable’. The Los Angeles Times thinks the Netflix note proves the entertainment industry is executing a ‘gradual retrenchment’ from SJW bandwagon-boarding. ‘So much for “woke” Hollywood’, it says.

Everyone needs to calm down. Talk of ‘woke Hollywood’s retreat’ – in the words of the LA Times – is far too premature. One positive-sounding memo from a streaming service is not going to turn the tide on the political correctness on steroids that has become the religion of the entertainment industry, Silicon Valley and the publishing world in recent years. The elites’ culture war on reason and artistic freedom is still being waged. And, if anything, it will intensify as new armies of grads enter the workforce.

Sure, the Netflix memo, an update to its internal guidelines on ‘Artistic Expression’, makes good points. ‘[We] support the principle that Netflix offers a diversity of stories, even if we find some titles counter to our own personal values’, it says. ‘We let viewers decide what’s appropriate for them, versus having Netflix censor artists or voices’, it continues. This is a response, at least in part, to the recent Dave Chappelle controversy. Netflix’s own staffers protested outside Netflix HQ over the Chappelle special The Closer, which included gags about trans stuff. ‘Netflix may not be the best place for you’ is clearly aimed at the millennials and Gen Z folk at Netflix who bizarrely believe they have the right never to work on a show that does not fully accord with their eccentric worldview.

And yet the very fact that Netflix – and other entertainment, publishing and internet companies – has employees whose instinct is to shut down anything that blasphemes against their religion of wokeness shows just how deep the crisis of reason runs today. Alongside Netflix staff agitating against their own employer for airing Chappelle’s (very good) jokes about the ideology of transgenderism, we’ve also had Spotify employees calling for the censure of Joe Rogan; and furious millennials at Penguin Random House Canada protesting over the publication of a book by Jordan Peterson (some apparently broke down in tears); and employees at Simon & Schuster calling on their bosses to ban any author who was associated with the Trump administration. In the creative world, the new intake of woke staff is putting its foot down. ‘We refuse to publish or broadcast that’, they’re essentially saying.

This is more than just a tantrum by ‘snowflakes’. It’s a power play. It’s a generational demand for a radical transition in priorities – for less focus on literary and artistic freedom and more consideration of how vulnerable people might feel if they read, see or watch something that offends them. What Bari Weiss observed at the New York Times – where there was a ‘civil war’, she said, between ‘the (mostly young) wokes’ and ‘(mostly 40+) liberals’ – seems to be afflicting the entire media and entertainment industry. And is the older guard really capable of standing up to the furious, weeping elevation of the cult of self-esteem over the principle of artistic freedom? Yes, Netflix has written a pretty decent memo, but I’m not convinced that the ‘40+ liberals’ of the modern era have the liberal spirit, moral bravery and old-fashioned cojones to stand up to the army of finger-pointers calling them racist, bigoted and transphobic just for giving airtime to a contrary point of view every now and then.

More to the point, where did these youthful employees who weep at the sight of Jordan Peterson books and feel assaulted by Dave Chappelle jokes come from? Not out of thin air. They and their intolerance are products of an education system and other forms of socialisation that have been almost entirely commandeered by an elite in thrall to woke ideas. Having been socialised into a belief system that says gender is fluid, whiteness is wicked, society is rife with prejudice and – most importantly of all – your right to feel ‘safe’ must always take precedence over other people’s right to express themselves, it really isn’t surprising that these young adults exhibit a terrifying intolerance towards ‘difficult’ culture. The idea that one Netflix memo proves wokeness is in retreat catastrophically misunderstands what wokeness is. It isn’t a fad or a fashion that can be switched on and off – it’s an elite-approved ideology that entrenches identitarian myopia, psychic fragility and cancellation as the solution to any form of questioning, dissent or intellectual discomfort. Netflix can’t fix that.

On the contrary, in the entertainment world Netflix is at the forefront of fortifying the new ideology. In both its editorial choices and HR actions, this hyper-woke streaming giant constantly consolidates the post-traditional, post-reason cult of vulnerability that passes for ‘liberal’ thinking in the 21st century. Remember when it sacked one of its execs for using the n-word, even though he was using it in a strictly descriptive way in a discussion about offensive language? And then there’s Frank Langella. Let’s talk about Frank Langella.

There have been two big Netflix news stories over the past month: the memo story and the Frank Langella story. Langella, one of the great actors of our time, was sacked as the lead in the Netflix series The Fall of the House of Usher. The circumstances of his sacking remain a little unclear, though he says it is because he touched an actress’s leg during a love scene. In a stirring, shocking article for Deadline, he claims that he told the Netflix investigators who carried out an inquiry into the love scene – ! – that he did not intend to offend the actress in any way. An investigator apparently told him: ‘Intention is not our concern. Netflix deals only with impact.’ That is about as regressive and unjust as it gets. Langella says the ‘indignities’ he suffered at the hands of the Netflix inquisition are ‘the real definition of unacceptable behaviour’. ‘Cancel culture is the antithesis of democracy’, he says. ‘It inhibits conversation and debate. It limits our ability to listen, mediate and exchange opposing views. Most tragically, it annihilates moral judgement. This is not fair. This is not just. This is not American.’

What true and powerful words. The retreat of woke? If you believe that a corporation that allegedly cancels an aging actor for the crime of touching a person’s leg is going to lead the charge against this woke age of unreason, then I have some snake oil you might be interested in.