In defence of Bari Weiss

More people need to take a stand against the Great Awokening. 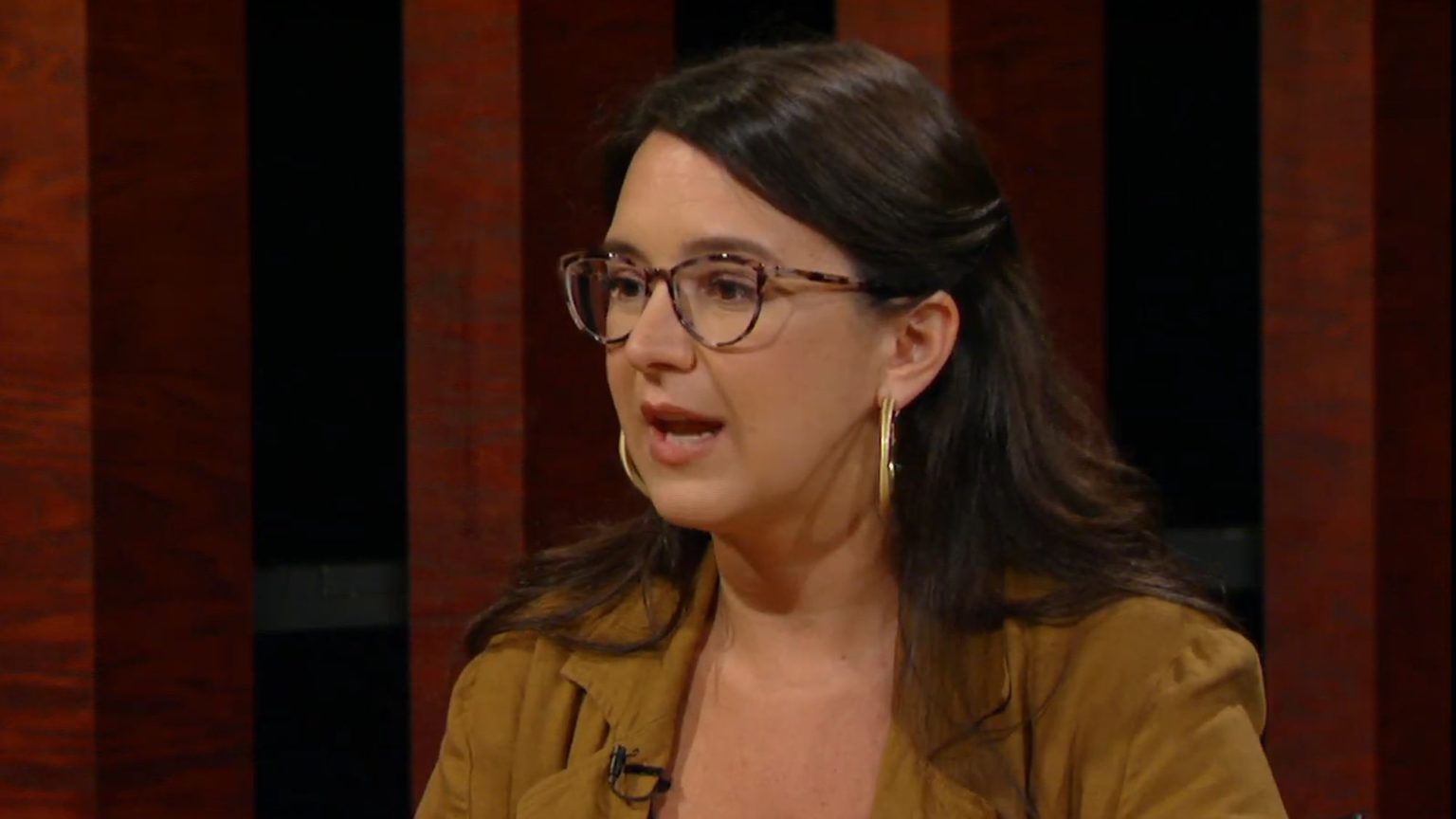 A journalist deciding to leave a publication is usually not news. But Bari Weiss’s resignation from the New York Times has caused a huge stir – her incendiary letter of resignation went viral on social media, and has provoked lots of commentary. Weiss’s departing letter provides further confirmation that the Times has made news reporting subservient to the promotion of a narrow ideological agenda, and sheds light on the intolerance of the Great Awokening movement that is so rampant in our cultural institutions today.

In her letter, Weiss, a prominent millennial editor and writer for the Times’ opinion section, said she was resigning to protest against management’s unwillingness to defend her from personal attacks from colleagues, as well as the newspaper’s stifling imposition of progressive orthodoxy. According to Weiss, senior editors at the Times bow to the woke mobs, which can be found inside and outside the publication. ‘Twitter is not on the masthead of the New York Times’, writes Weiss in a caustic put-down. ‘But Twitter has become its ultimate editor.’

The Times expected Hillary Clinton to win easily in 2016, and the shock of her defeat led it to a moment of self-awareness: maybe it missed the rise of Trump because it was too insular. Weiss was hired by opinion editor James Bennet in 2017 as part of the Times’ attempt to broaden the range of views within the paper. She proceeded to write lively pieces that challenged conventional wisdom on the left – criticising the Women’s March, questioning the excesses of #MeToo, and debunking notions like cultural appropriation and intersectionality. Progressives denounced her as a retrograde right-winger, but in reality her views are more aptly characterised as heterodox: liberal on certain issues (immigration, social issues, anti-Trump), and more conservative on others (Israel).

Weiss describes herself as a ‘left-leaning centrist’, but what matters more than a label is her approach, which evinces curiosity, scepticism and openness to change. A profile of her in Vanity Fair commented: ‘After listening to someone else’s point of view, she’s been known to do something amazing – change her mind. Given the current climate, in which everyone seems to be retreating to angry and angrier corners, those who meet her find this expansiveness refreshing.’ While her openness is applauded by many, progressives find her even more infuriating than a straightforward conservative.

The Times’ self-reflection after Trump’s victory was shortlived, and the newspaper shifted to a relentless pursuit of conspiracy theories about Trump and Russia. At the same time, its move to widen the range of voices went by the wayside. As Weiss wrote in her letter: ‘The lessons that ought to have followed the election – lessons about the importance of understanding other Americans, the necessity of resisting tribalism, and the centrality of the free exchange of ideas to a democratic society – have not been learned. Instead, a new consensus has emerged in the press, but perhaps especially at this paper: that truth isn’t a process of collective discovery, but an orthodoxy already known to an enlightened few whose job is to inform everyone else.’

To find evidence that the Times, the historic paper of record for the US, has lost its way, look no further than its much-trumpeted 1619 Project. This initiative – which claims slavery should replace the American Revolution as the nation’s foundational event – shows that the Times has given up on its traditional role as a news reporting organisation. In its place, the Times revealed that its new mission is to rewrite history and push that message into thousands of schools across the country. In a leaked transcript from an August 2019 staff meeting, Times executive editor Dean Baquet said that the newspaper was going to pivot from Trump-Russia to promote 1619 and race – and sure enough, that’s what has driven its content over the past year.

The recent forced resignation of Bennet, the man who hired her, may have been the last straw for Weiss. Times staffers were up in arms over the publishing of an op-ed by Senator Tom Cotton, which argued for deploying the military into US cities if necessary to quell riots (a view supported by most Americans at the time). Management originally backed Bennet, but then caved in. Weiss has described the uproar over the Cotton piece as a ‘civil war’ inside the Times between ‘the (mostly young) wokes’ and ‘(mostly 40+) liberals’. The wokes proceeded to attack Weiss for airing their dirty laundry in public.

The vitriol hurled at Weiss, present from the beginning of her stint at the Times, seemed to get even worse after Bennet’s removal. Weiss describes the environment as hostile to her personally:

‘My own forays into Wrongthink have made me the subject of constant bullying by colleagues who disagree with my views. They have called me a Nazi and a racist; I have learned to brush off comments about how I’m “writing about the Jews again”. Several colleagues perceived to be friendly with me were badgered by coworkers. My work and my character are openly demeaned on company-wide Slack channels where masthead editors regularly weigh in. There, some coworkers insist I need to be rooted out if this company is to be a truly “inclusive” one, while others post axe emojis next to my name. Still other New York Times employees publicly smear me as a liar and a bigot on Twitter with no fear that harassing me will be met with appropriate action. They never are.’

When Weiss joined the Times, she was writing about the intolerance of the campus left; three years later she was living it inside the country’s largest-selling newspaper. Indeed, the stories from Weiss and others about what goes on inside the Times sound as juvenile and gossipy as the worst woke school. And its management have played the same role as the supine university administrators – the ones who capitulate to the woke mob. You can tell from Weiss’s resignation letter that she reserves more disdain for the cowardly management than she does for her craziest co-workers.

In her goodbye blast, Weiss also makes an important, but oft-neglected point – many people agree that wokeness is a problem but are afraid to speak out:

‘Or perhaps it is because they know that, nowadays, standing up for principle at the paper does not win plaudits. It puts a target on your back. Too wise to post on Slack, they write to me privately about the “new McCarthyism” that has taken root at the paper of record.’

If we are to defeat these forces of division and intolerance, more people are going to have to follow Weiss and stick their necks out. Yes, there are risks, but it’s not like the consequences are as severe as they were in, say, Nazi Germany or the Stalinist Soviet Union. Some may seek to work within their institutions, while others may prefer to leave to join others, or start new organisations – what is important is that we don’t let this slide by and become the new norm. There is strength in numbers, and if more say no, then it will be harder for the new elite to get its way.

One way or another, more people are going to have to be like Bari and speak up.