Russia is far from defeated

A complacent West underestimates just how low the Kremlin could go. 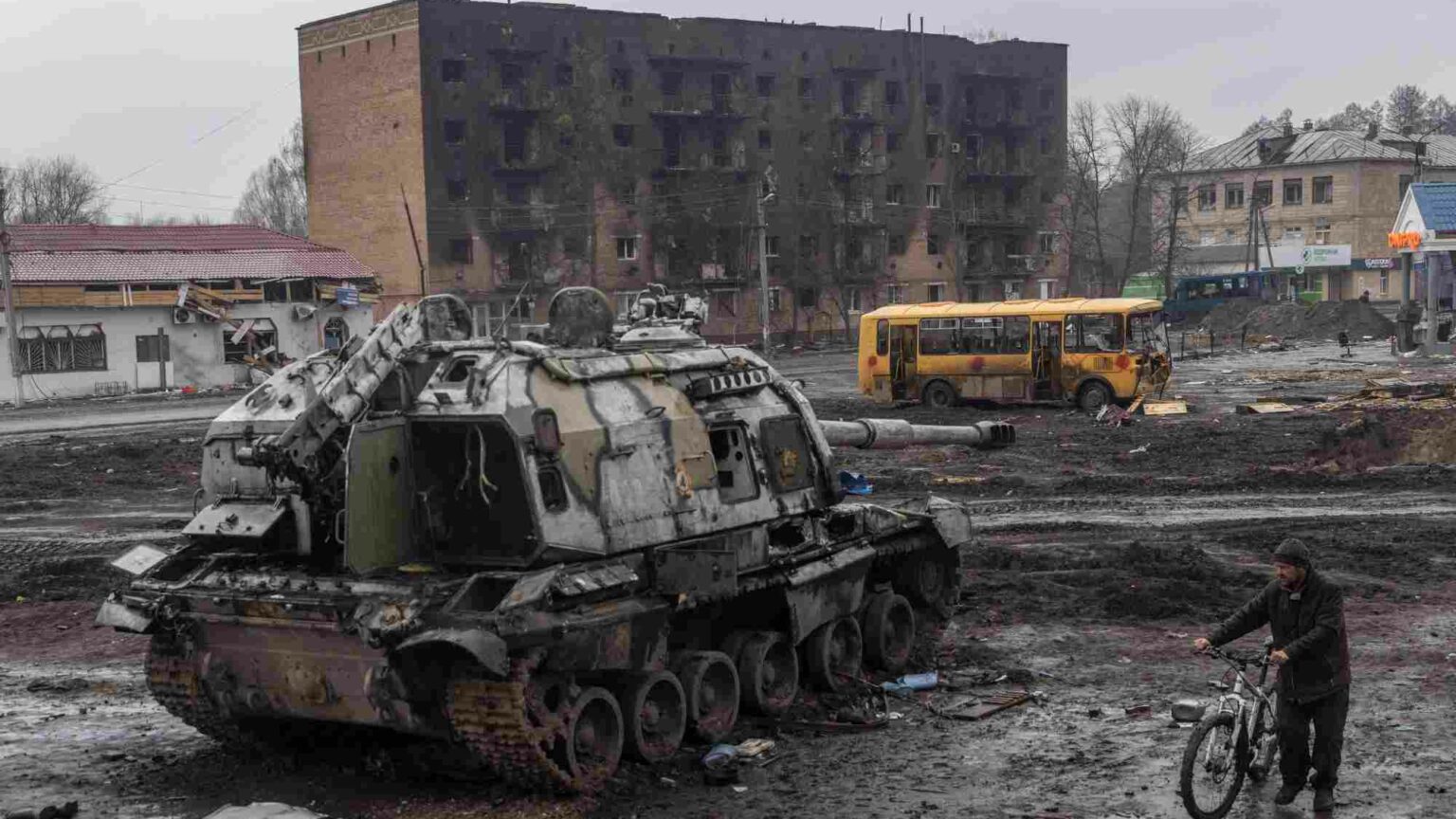 Too many among Britain’s political and media class are in danger of taking Russia’s defeat for granted.

This may well be true. But there is a risk of complacency about what lies ahead. We should not underestimate just how low the Kremlin could go. The Russian elite – with its penchant for meat-grinder militarism – might deem a protracted, bloody war of attrition and occupation perfectly worthwhile if it can restore Russia’s prestige abroad and shore up Putin’s regime at home. The Kremlin may be deluded, but in times of war rationality doesn’t always have the upper hand.

We’ve seen Russia try to lay waste to recalcitrant peoples before – think Chechnya during the 1990s. With its central location, its population of 45million, its agriculture and iron and gas deposits, Ukraine is much more important to Russia than that benighted country, of course. But the brutality of the Russian army’s attack on Mariupol suggests that Moscow might be prepared to try to visit on Ukraine the sort of destruction it visited on Grozny in 1999-2000.

So while the Ukrainian resistance has indeed been heroic, Russia’s defeat is not yet assured. Moreover, the Kremlin will draw strength for a while yet from what it perceives as the weakness and disunity of Ukraine’s Western backers.

Putin can see the divisions within Europe over energy supplies, which preceded the Ukraine crisis. And he can see that Western powers continue to be divided over sanctions regimes against Russia and arms supplies to Ukraine.

More importantly, it will be clear to Putin that the political elites of the US, UK, France and Germany are struggling. Governments in all four countries have, variously, struggled through Brexit, Trump and Covid and are now enduring struggles at the polls and a rapidly worsening economic crisis.

For the moment, Russia also has the backing of China. We can only guess how much Beijing is ready to help Moscow get around Western sanctions, or to help it in military matters. What is clear is that, for all its relative indifference to the fate of Ukraine, China is being drawn into Moscow’s war.

Ukraine must win, and there’s no reason to think that it can’t. Ukrainian leaders have already proved wrong those in Western political and media circles who thought, at the invasion’s beginning, that Ukraine didn’t stand a chance and should just give in. Ukraine certainly doesn’t look like it will ever be a pushover for Putin.

Moreover, the Kremlin faces severe military weaknesses in supply, command, morale, training, numbers and all the rest. Dissent inside Russia may also one day grow to be significant.

But the last thing the Ukrainian cause needs right now is the complacent optimism of the Western political and media class. This approach dangerously underestimates the Kremlin’s willingness to go the distance.

And Ukraine has to be ready. This is not over, not by a long way.