Nothing terrifies the woke set more than free speech. 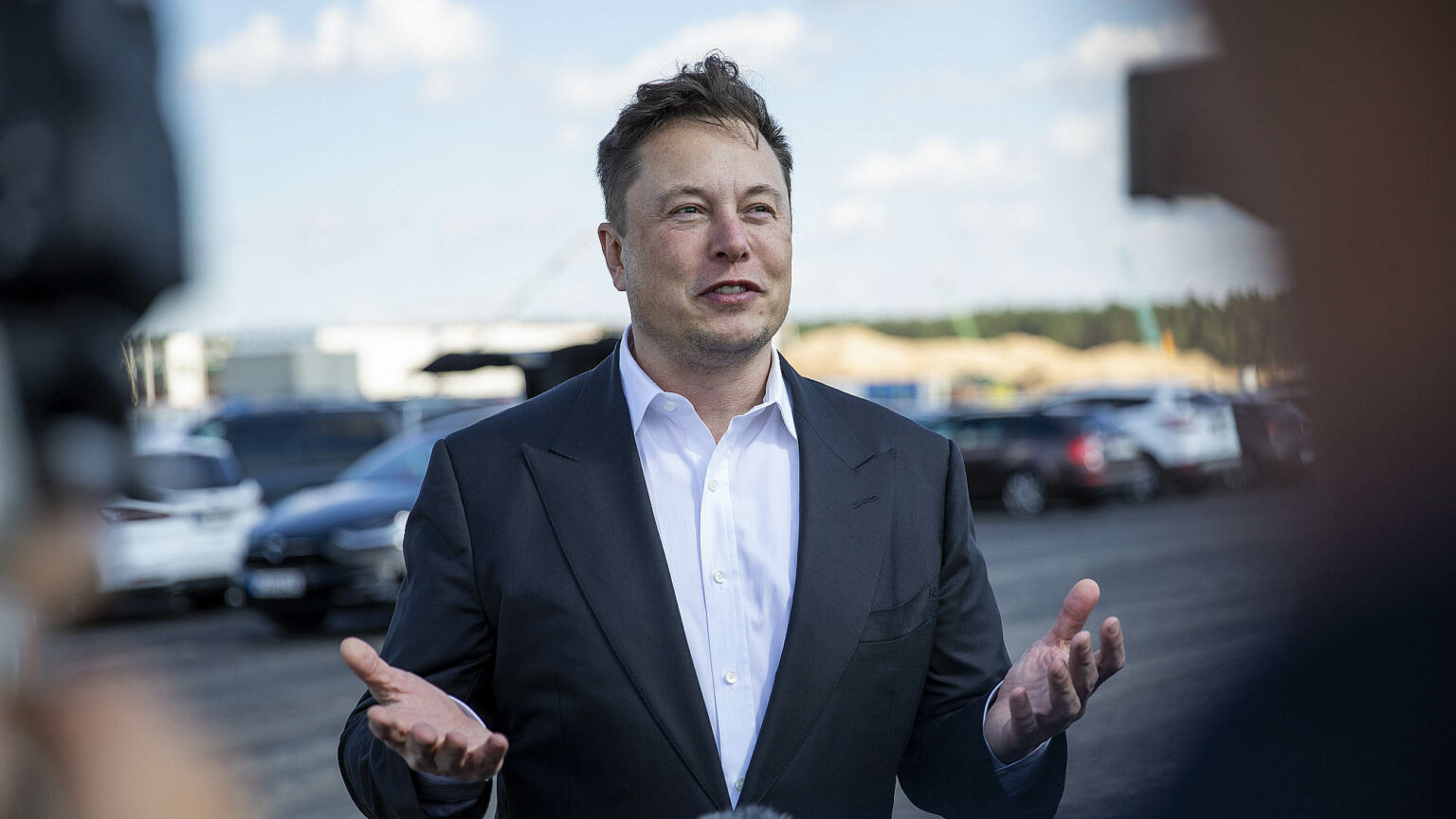 One of the few pleasures of the current culture war is to observe the hysteria of its chief antagonists whenever something doesn’t go their way. A couple of weeks ago, it was the frenzy over the UK government’s announcement that Channel 4 was likely to be privatised. MP Claudia Webbe claimed that the government’s plan was ‘not freedom or independence’ but rather ‘the seedbed of fascism’. She was clutching those pearls so hard that she was in danger of breaking her fingers.

And now, the news that Elon Musk’s bid to buy Twitter has been successful has caused a predictable meltdown of volcanic proportions. In the unbridled mania among identitarian leftists, we are seeing evidence that they have not learned the lessons of Brexit or the election of Donald Trump, which they similarly treated as portents of the apocalypse. It takes an infantile mind not to accept that democracy works on the basis of the loser’s consent, the principle that – as Roger Scruton put it – ‘We respect our fellow citizens even when they do not vote our way, because the government is not “mine” or “yours” but “ours”’.

Even the deranged reactions to the Brexit and Trump votes were but tepid premonitions of the responses to Musk’s takeover of Twitter. Comedian Kathy Griffin tweeted that Musk is a ‘media-thirsty, vindictive, white supremacist who is looking to convince you he is an innovative disruptor’. Activist Shaun King wrote that Musk’s move is ‘about white power’. Apparently, Musk is ‘upset that Twitter won’t allow white nationalists to target / harass people. That’s his definition of free speech.’ No evidence for these claims has been forthcoming, of course. Like all his fellow activists, King has the kind of access to his political opponents’ private thoughts that Uri Geller could only dream about.

King has since deleted his Twitter account, and many others have threatened to do so, too. Actor Jameela Jamil’s statement that she is leaving Twitter has been clocking up the retweets and likes, so it’s understandable that her account still remains active. The broadcaster India Willoughby has said that ‘if Elon gets Twitter, I think that’s it for me’. Activist Tim Wise has gone straight for the trash talk: ‘Fuck Elon Musk. Apartheid Baby. You, your company, and everyone who Stans for you. I’m saying this on your platform now and will keep saying it. Let’s see how committed you are to free speech when we start roasting your ass.’ Twitter has not been this entertaining for years.

There’s little doubt that Musk’s first tweet following the news of his successful bid has only enraged his detractors all the more. ‘I hope that even my worst critics remain on Twitter’, he wrote, ‘because that is what free speech means’. Musk is stubbornly refusing to dive into the squalid pit that his critics have dug for themselves, and from which they are frantically slinging mud that inevitably falls back on to their own heads. The moral high ground is far more satisfying.

Who knows whether or not Musk will improve Twitter? He can hardly make it any worse. There are a few simple changes that he could make that would demonstrate his commitment to free speech. Firstly, he could disband Twitter’s ‘Trust and Safety Council’, or at least give it a name that makes it sounds less like a group of Maoist bureaucrats orchestrating their struggle sessions. He could draw up coherent terms of service to explicitly outline which kinds of behaviour are prohibited on the platform. At present, the rules are deliberately vague, which means that users are often booted off the site without justification. Even appeals tend to result in further automated responses, digital missives from the Ministry of Truth.

For a long time, woke activists have been intoning the mantra that ‘Twitter is a private company and can do what it likes’, safe in the knowledge that the ideological bent of Silicon Valley conveniently aligns with their own. Few of them are saying that following yesterday’s news. The problem has never been that Twitter does not tolerate threats or harassment on its platform, but rather that harassment is often conflated with relatively innocuous behaviour in order to justify deleting accounts for political or ideological reasons. For instance, many gender-critical feminists have been censored simply for stating biological truths, or raising important questions about child safeguarding and the preservation of women-only spaces. With Musk in charge, perhaps these conversations could be allowed to take place.

Admittedly, one corollary of Twitter reinstating its commitment to free speech will be that some ghastly people will be able to express their views. This is the price we pay for living in a free society and, as I have argued in Free Speech and Why It Matters, bad ideas only flourish if they are not subject to public scrutiny. We are living through a period of deep-seated political tribalism, and nobody who has been paying attention can possibly take the view that online censorship has improved matters. People need to learn to talk to their opponents, to be open to changing their minds, and not to dismiss any alternative view as evidence of dishonesty or hatred. This can never be possible when the gatekeepers of the online public square are silencing voices that do not parrot their own insular worldview.

It has been observed by child psychologists that when babies cry, what we assume is an expression of discomfort is often a form of rage. The collective mindset of the disciples of Critical Social Justice approximates a kind of arrested development, an inability to engage in reasoned discussion or to understand that, when it comes to persuading others of your point of view, tantrums have limited utility. The reactions to Musk’s takeover of Twitter are a useful reminder of how not to argue, and an illustration of the juvenile state of much of our public discourse. Above all, they prove that the very concept of free speech is, to many, still a radical and terrifying prospect.

Andrew Doyle is a satirist, broadcaster and the author of Free Speech and Why It Matters.