The meltdown over Channel 4

No, the privatisation of Channel 4 is not going to lead to fascism. 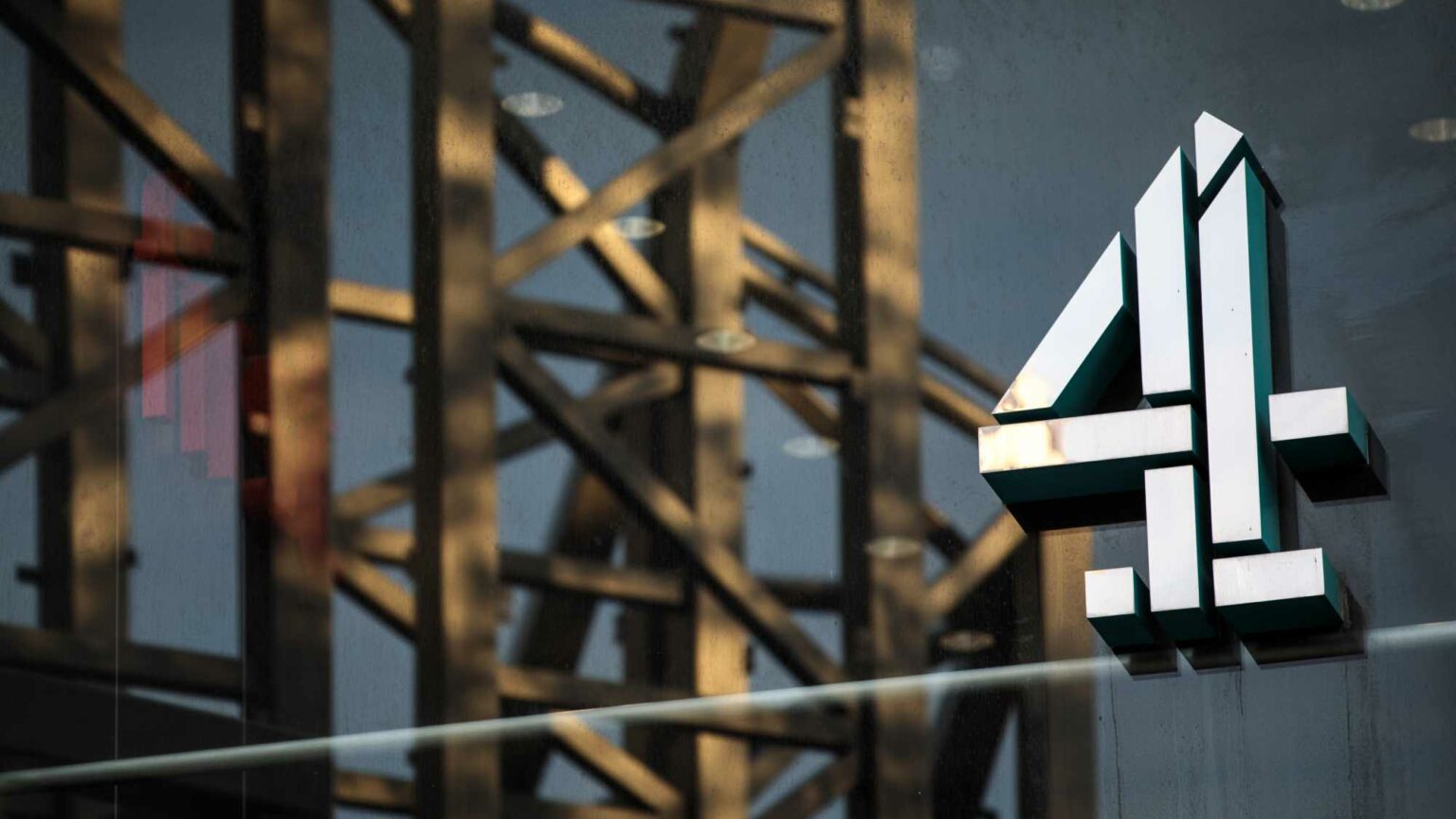 The announcement this week that Channel 4 is to be privatised inevitably sent heads spinning, teeth gnashing and eyes swivelling. ‘Right out of the Orbán playbook’, spluttered Alastair Campbell. ‘Cultural vandalism’, thundered Angela Rayner. ‘The seedbed of fascism’, fumed disgraced MP Claudia Webbe. My personal favourite response came from Mark Stacey, antiques expert on Bargain Hunt, who tweeted excitedly that ‘the UK is finished’.

One might take these Jeremiahs a little more seriously if their similar predictive eruptions in the past hadn’t turned out to be duds.

It may very well be the case that there is an element of revenge in the government’s decision. Quite aside from Channel 4’s general anti-Conservative bias (standard for the broadcasting industry and, we must remember, not the same thing at all as actually being left-wing), there have been several instances of Channel 4 bigwigs directly goading the government – including Jon Snow shouting ‘Fuck the Tories’ at Glastonbury and then head of Channel 4 News Dorothy Byrne calling the prime minister ‘a known liar’ at the Edinburgh Television Festival (tellingly, two of the most upper-middle-class events in the social calendar).

There’s a story, possibly apocryphal, about Channel 4’s first chairman, Jeremy Isaacs, meeting then Conservative Party chairman Norman Tebbit at an industry shindig in the early 1980s. ‘What are all these strange programmes you’re showing then?’, Tebbit is said to have asked. ‘You told us to cater for minorities’, Isaacs riposted, confused. Tebbit snapped that the government meant minority ‘hobbies’ – like golf, sailing and fishing – ‘not gays and Northern Ireland!’.

Nowadays Channel 4, like every other broadcaster, has a much smaller slice of the pie, with ratings that would have seemed disastrous just a few years ago scoring a ‘hit’. I noted many years ago that the fewer viewers a programme or channel has, the more seriously the people involved take themselves. My first job in TV was on Coronation Street, then as now the UK’s top-rated show. I was taken aback by how relaxed we all were compared to the researchers on Man O Man with Chris Tarrant (a sort of germinal iteration of Take Me Out), who swanned self-importantly about the Granada building with clipboards, pushing in the dinner queue ahead of Barbara Knox, etc.

I see this syndrome reflected in the current drama about Channel 4, watched by fewer people than any other terrestrial channel bar Channel 5, and which most people are surprised to discover is publicly owned. Who knew that Naked Attraction, Celebrity Trash Monsters and Made in Chelsea were the jewels in the nation’s cultural crown, and vital to the public interest?

The other really odd thing about the blustering is the fear that Channel 4 will be overrun by right-wing propagandists. Where do these people imagine these legions of staunchly right-wing creatives are hiding? Who are they? Believe me, I’ve looked, and in 30 years I’ve met about five. If there are crocks of gold to be found at the end of a non-left rainbow, then me and a very few others should be rolling about on Hungarian goose-down duvets, lighting Padròn cigars with hundred-pound notes.

I think the key to this overreaction is that if this was happening in 1986 – when Channel 4 was fresh, innovative, a genuine voice for minorities – the doomsayers might well have had a point. But it isn’t the 80s, and it’s silly to pretend it is. As someone regularly accused, with some justification, of living in the past, I am gobsmacked by this level of mental time travel.

Railing about Section 28, privatisation, waiting for the Tory-geddon that never comes – it all makes my generation feel good, because it makes us feel young again. We were young then, with the sweet, racing pulse beat of late-teenage self-righteousness, before Blair and our physical dissipation, dancing to That Petrol Emotion in the NUS bar, swigging Gold Label at 50p a pop under a poster of Nelson Mandela. The silly theatre of these storms blows a fleeting morsel of air into the burst paper bags of middle-aged lives.

The era of Channel 4 as some kind of vital political counterweight is long gone. In a sense, everything has become Channel 4, and not in a good way. BBC and ITV newsrooms each have their own partisan ‘LGBT’ activists posing as journalists. The schedules across the board are awash with special-interest shows and middle-class people ‘helping’. The likes of Star Trek and Batman, once harmless children’s fun, are now awash with the posturing political significance once confined safely to the likes of Bandung File.

My message to the Campbells and Rayners? You won this particular skirmish of the culture war, decades ago. The least you can do, for all our sakes, is to shut up and enjoy it.