Green extremists have lost all connection to reality. 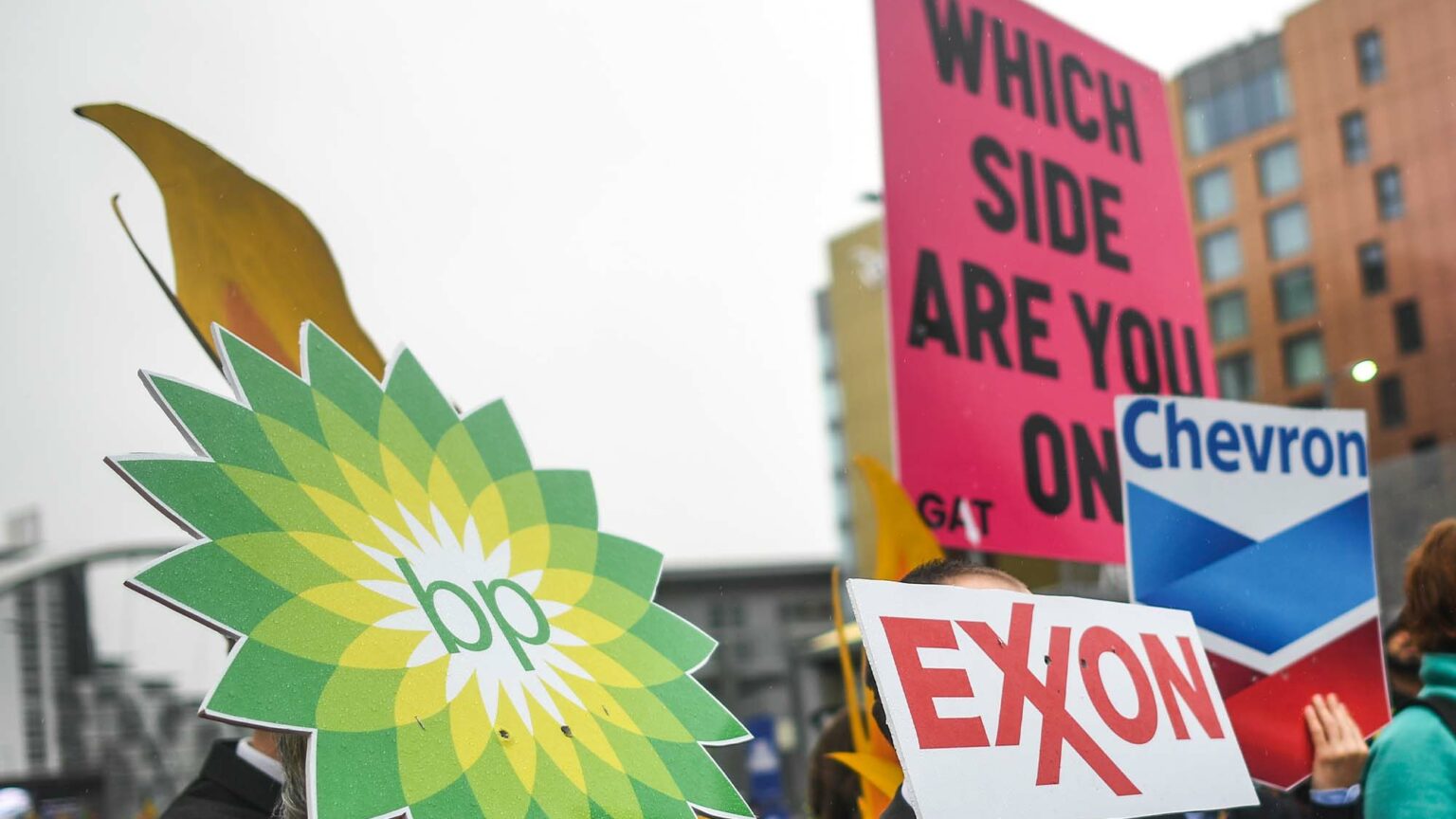 To say that Just Stop Oil – the latest offshoot of the Extinction Rebellion cult – is ‘out of touch’ is more than an understatement. Even to say that these activists live in a ‘parallel universe’ doesn’t capture the vast chasm between their eco-extremist view of the world and the reality that ordinary people have to live in.

I don’t just mean they are ‘out of touch’ in class terms – though there is that. I’d wager that young ‘Louis, Maddie and Kai’, as profiled glowingly in the Guardian, have never had to worry about struggling to pay a heating bill. And, certainly, it takes a steely indifference to ordinary folk to set out to make their lives more difficult today of all days.

Today, as most people will have felt acutely, is the day that the hike in the energy price cap comes into effect – with bills shooting up on average by a record 54 per cent. This arrives amid the worst squeeze in living standards since the days of rationing, thanks in part to recent disruptions in global oil and gas supplies. That Just Stop Oil would choose today to add to that misery, by blockading several oil refineries and deliberately curtailing the supply of vital fuels, beggars belief.

Worse, the campaigners acknowledge that ‘Ordinary people can no longer afford oil and gas’. But their solution is for ordinary people to just stop using them – ‘It’s time to Just Stop Oil’. If the plebs can’t afford petrol, let them eat electric cars, say these green Marie Antoinettes. Or maybe just go without.

But it is not just the XR splinter groups’ distance from the lives of ordinary people that should disturb us. The truth is that the XR worldview is based on a fantasy – and a pretty twisted fantasy at that. Sure, fossil-fuel use contributes to global CO2 levels, and therefore to anthropogenic climate change. But XR and its offshoots warn of something much graver, more apocalyptic, and yes, utterly fantastical.

So Just Stop Oil tells us that the use of oil is not just bad for the environment, but that it is also ‘genocidal’. This echoes the infamous claim from XR that climate change is going to kill literally ‘billions’ of people.

Heavily involved in Just Stop Oil is XR and Insulate Britain co-founder Roger Hallam, who claims that even the Holocaust is trivial compared to the mass murder soon to be visited by climate change. The Holocaust was ‘just another fuckery in human history’, while climate change will turn ‘whole regions of the world into death zones’. And if that were not vivid enough an illustration, according to Hallam if we don’t stop emitting our CO2, then your mother, your sister and your girlfriend will be gang-raped – on your kitchen table while you are forced to watch. ‘This is the reality of climate change’, Hallam argues.

Of course, this is not reality. It is deranged. And it is on the basis of this derangement that eco-extremists argue that we must be deprived of the fuels that sustain modern life.

It is possible to ‘Just Stop Oil’, to live without oil and gas, as the campaign demands. There are plenty of people in the world who really do live oil-free lifestyles, producing very little CO2 as they go about their business. Billions of people, in fact. But this carbon-free lifestyle is perhaps better described as ‘absolute poverty’. A life without fossil fuels is nasty, brutish and short. It is not something sane people would wish on their worst enemy, let alone put forward as an aspiration for their country.

Just Stop Oil has got to stop.