The woke are their own worst enemies

The absurdity of woke posturing is repelling decent-minded people from progessive causes. 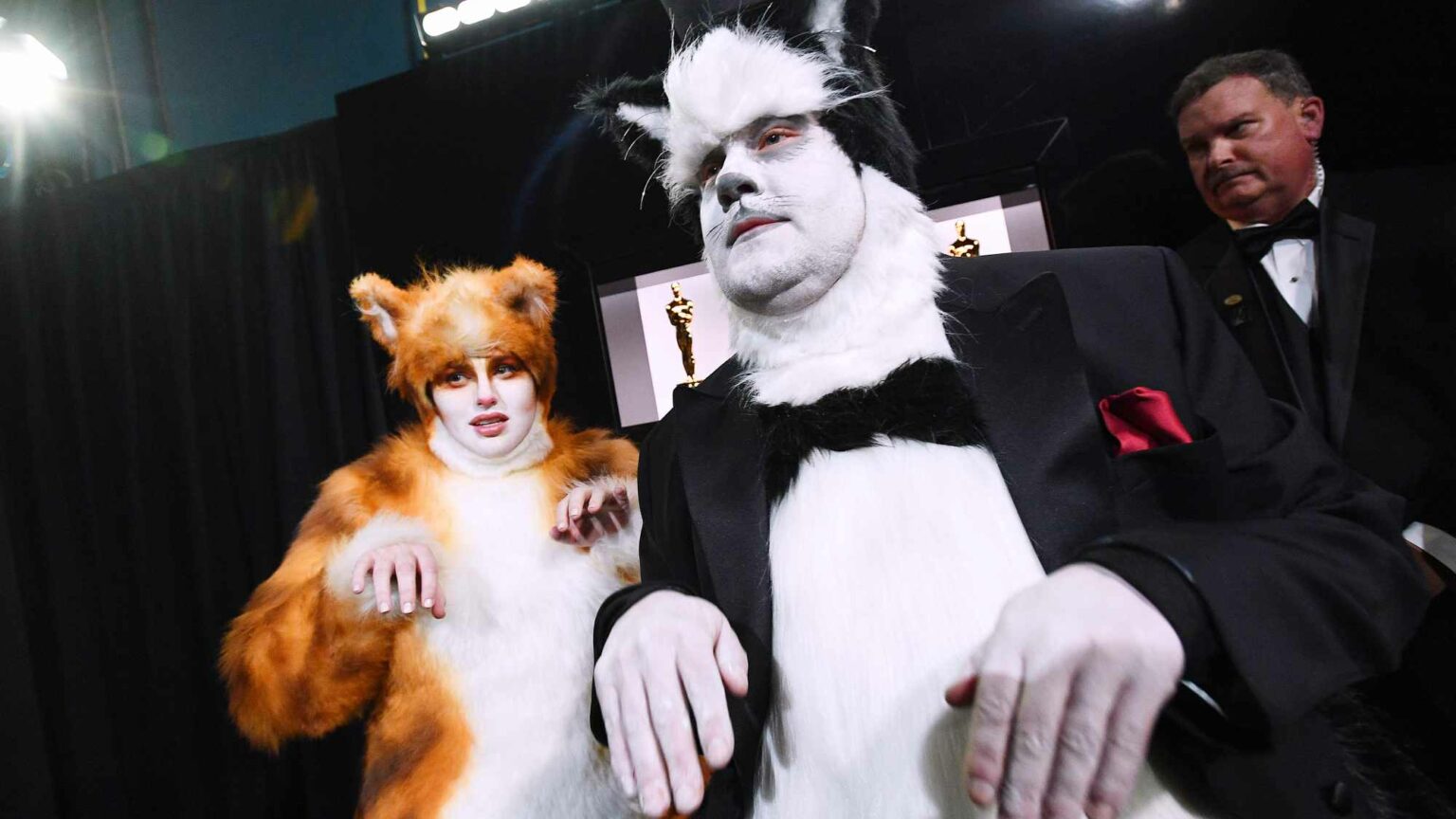 Just when you think modern life can’t get any more absurd, someone somehow raises the bar to another level.

Sadly, this isn’t absurdity as in Dadaist art, or playful Jabberwocky-style doggerel, or the realisation that the universe is a blank and terrifying void which begat itself out of nothingness and thus renders our existence meaningless at best, a cold and empty horror at worst. You know, the fun kind.

No, this is absurdity as in stupid nonsense from self-styled ‘progressives’ – if text formatting allowed me to make those sarcastic quotation-marks a thousand miles high, I would. They seem determined to make themselves look ever more ridiculous with each wasted breath.

My favourite progressive japes of recent weeks include asking six-year-old Beaver Scouts about their gender identity, the ‘slut-shaming’ of an M&M, and rainbow crossings for pedestrians. But the best (worst) of all is Bristol University issuing instructions to staff on gender, pronouns and so on, which included – since withdrawn – guidance on recognising ’emojiself’ and, incredibly, ‘catgender’.

Who would have thought a university, of all places, would be spewing out the sort of unhinged gobbledegook more suited to a babies’ picture book than an adult environment? But apparently there are people who identify as cats. Hilariously, they even have a pronoun: ‘nya’, the Japanese equivalent of ‘meow’.

Funnily enough, my cat identifies as a person, by channelling Cleopatra the All-Powerful God-Queen (‘you are my slave, attend to my every whim’) and – a little more left-field – Jackson Pollock. This she achieves by spraying the blood and entrails of her latest kill across the kitchen tiles in a bracingly artful display.

Clearly, ‘catgender’ is Olympic-level gibberish, the sign of a cohort with way too much time and way too little to be worrying about. It’s so daft it’s almost indistinguishable from Titania McGrath-style satire, though you’d imagine even she would draw the line at some of this.

The absurdity is bad enough. The hatefulness and viciousness which attends many of these people and causes is worse.

At best, regressive-progressives’ arguments are hard to take seriously – even when (it happens occasionally) they should be. Some crusading Twitter legend makes a valid point about, say, recycling plastics, and your mind instinctively responds, ‘But you’re the cretin who said Ayaan Hirsi Ali was worse than Hitler and Satan combined! Now I don’t believe anything you say.’

At worst, they actively turn off that most despised of demographics, the reasonable majority in the middle. Every time a police officer is photographed hugging a man in a gimp mask and nappy at a Pride march, it makes it that bit harder for regular gay people to be fully accepted. Like it or not, that’s just how the human mind works.

The madness of regressive progressives also antagonises people like me – people who consider themselves lifelong liberals, and are generally in full support of the broad causes espoused by these clowns (or at least the original ones, before they became corrupted and made ridiculous): gay rights, women’s rights, fairness, equal opportunity, euthanasia, abortion, ecology, the avant-garde, the outsider, the dissident… peace, love and understanding all round, basically.

For example, you find yourself, as I did during the 2018 Irish abortion referendum, ostensibly on the same side as those campaigning for a repeal of anti-abortion laws. But there’s this unsettling cognitive dissonance. I want what these people want, so why then do I dislike them so much? I disagree entirely with pro-lifers, so why do they seem more honest, agreeable, grown-up and reasonable? I spent my adult life supporting legal abortion, yet such was the obnoxiousness and dishonesty of many repealers that I almost (only almost, mind) hoped for No.

Regressive-progressives’ philosophies and methods are so illogical and objectionable that a thought occurred to me: perhaps ‘woke’ is actually a double bluff by some shadowy cabal of conservative string-pullers, playing a long and subtle game.

These virtue-signallers are their own worst enemies. They piss off more or less everyone. The people who should be on their side hate them. Those not on their side hate them even more. They can’t get elected for love or money. They do damage to noble causes – see the list above, but there are many more – with their vitriol, sourness, self-satisfaction, spitefulness, totalitarian tendencies and, most of all, sheer bloody derangement.

The rational mind simply cannot trust someone that cracked, even if you agree with them. And the mind’s right. Giving these lunatics power would be like giving a toddler your car keys.

So my theory is that wokeness is a clever Black Ops-style initiative by The System. And wokey people are double agents, deep undercover for The Man. A ‘destroy them from within’-type thing.

Admittedly, this may sound far-fetched. But is it any more implausible than a higher-education establishment acknowledging ‘catgender’? Nya, I don’t think so.