The EU’s neo-colonial assault on Hungary

The EU is using economic blackmail to influence the Hungarian elections. 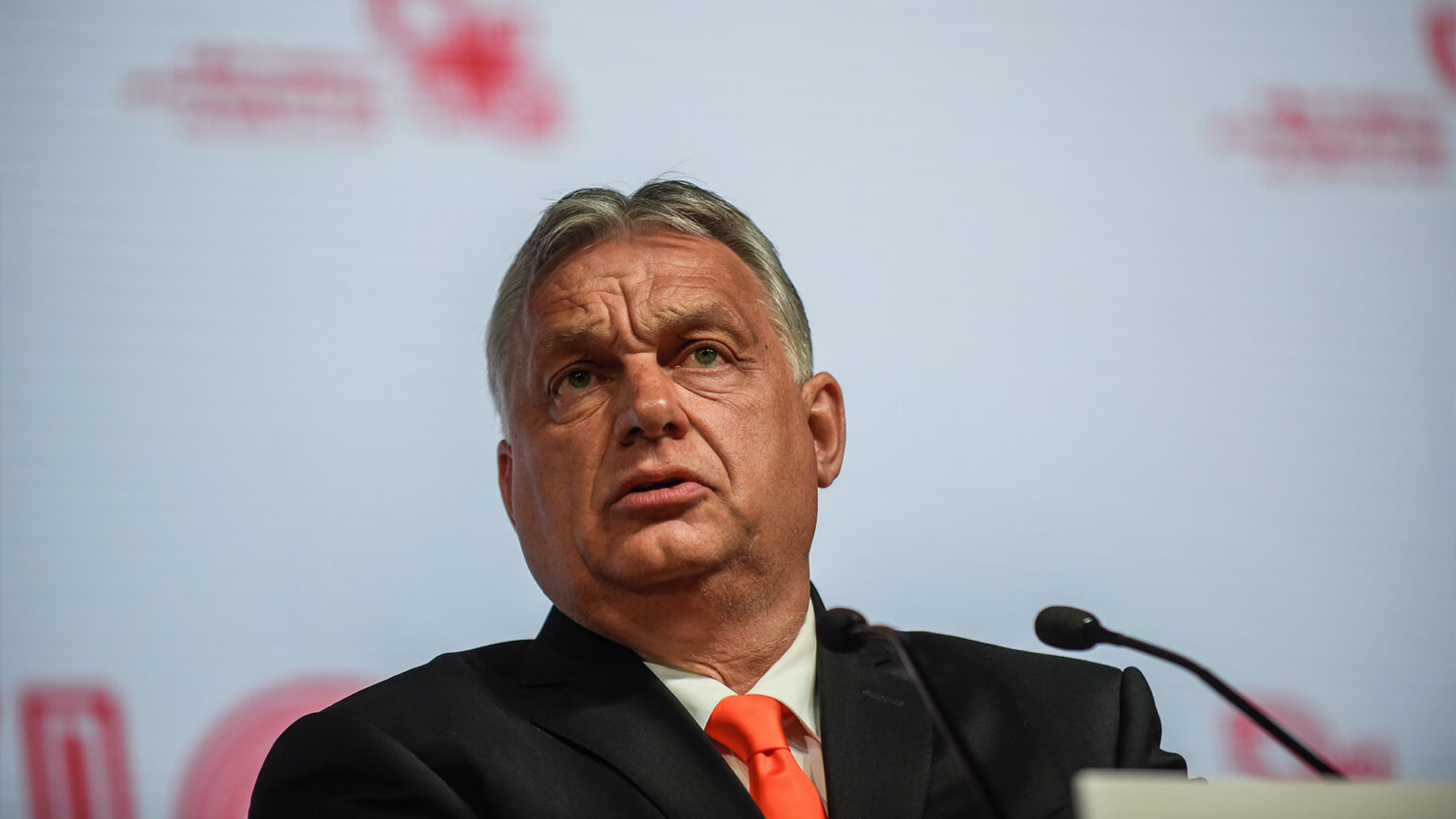 To the surprise of no one, the highly politicised European Court of Justice (ECJ) ruled this week that Hungary and Poland could lose EU funding worth more than €100 billion, for refusing to abide by the EU’s so-called core values.

The ECJ has always been a politically motivated body. It allows the EU oligarchy to affirm its political interests through neutral-sounding judicial verdicts. In this instance, the ever-compliant judges ruled that Brussels could withhold funds to member states if they violated the law on judicial independence, migrant quotas and LGBT rights. Specifically, the ECJ has ruled it admissible for the EU to continue withholding €7.2 billion in coronavirus relief funds. And it also threatens Hungary’s access to the next EU budget.

Although the conflict between the EU bureaucracy and Hungary and Poland is long standing, the timing of the court’s ruling is nonetheless significant. It tells us that one of the key objectives of this economic blackmail is to influence the outcome of the Hungarian General Election on 3 April.

By threatening to cut vast amounts of Hungary’s EU funding – EU spending in Hungary is worth roughly five per cent of its annual GDP – the ECJ and the EU are sending a message to the Hungarian electorate. The message is: vote against the government of Viktor Orban or else you, the people of Hungary, will suffer dire economic consequences. Through creating anxiety about Hungary’s economic future, the EU oligarchy hopes to encourage regime change. This threat is clearly recognised by Orban, who, before the ruling, warned that the EU is waging a ‘jihad’ against his government and others it dislikes.

Opponents of the Orban government in Hungary are delighted by this helping hand from the ECJ. No doubt they will try to argue that unless they are elected in April, Hungary will become economically isolated.

As it happens, the EU’s intervention may not have the desired outcome. A significant section of the Hungarian electorate understands that this is a flagrant act of foreign intervention in Hungary’s domestic political life. So when the EU says ‘fall in line or else’, a large proportion of Hungarian citizens will refuse to roll over and acquiesce to such blackmail.

The central issue at stake in the EU’s war on Hungary is national sovereignty. One of the foundational norms of a democratic society is that it is the sovereign people of a sovereign nation who get to decide what values prevail in their society. Foreign governments and transnational institutions like the EU have every right to disagree with the Hungarian government’s policies on migration, transgenderism or judicial governance. But if national sovereignty is to have any meaning, they do not have the right to impose their views on others. If Hungary is forced to dance to the EU’s tune, it would lose its claim to be a sovereign nation, and would become a vassal state in all but name.

It is entirely legitimate to attack and criticise the political outlook and the moral norms associated with the Hungarian government. But in the end, what ought to matter is the verdict of the Hungarian electorate, not the rulings of the ECJ or views of the EU elite.

Many observers have painted the EU’s dispute with Hungary and Poland as a question of the ‘rule of law’. But it is important to understand the difference between the institutionalisation of the rule of law through an independent judiciary and the kind of legal fiat that has just been issued by the ECJ.

Unfortunately, the EU makes no such efforts to maintain this distinction. The EU regards its courts as instruments for promoting its political interests. Key EU policies are often communicated through judicial rulings. This allows the EU’s leaders to shirk responsibility for their actions. In effect, the EU relies on a legalistic ideology to erode the distinction between politics and the law. Political philosopher Judith Shklar’s concept of ‘legalism’ – where moral conduct is reduced to a matter of merely following rules – captures the essence of the EU’s political ethos towards the rule of law.

Make no mistake, the main objective of the ECJ’s ruling is to encourage regime change in Hungary. Hungary’s national sovereignty is now on the line. But the brazen neo-colonial tone adopted by the EU towards the Hungarian government will not go unnoticed or unchallenged.

Those of us in the West who support freedom must show solidarity with Hungary and support its right to self-determination.