The uncomfortable truth about Sweden

Too many liberals have tried to suppress debate about Sweden’s violence problem. 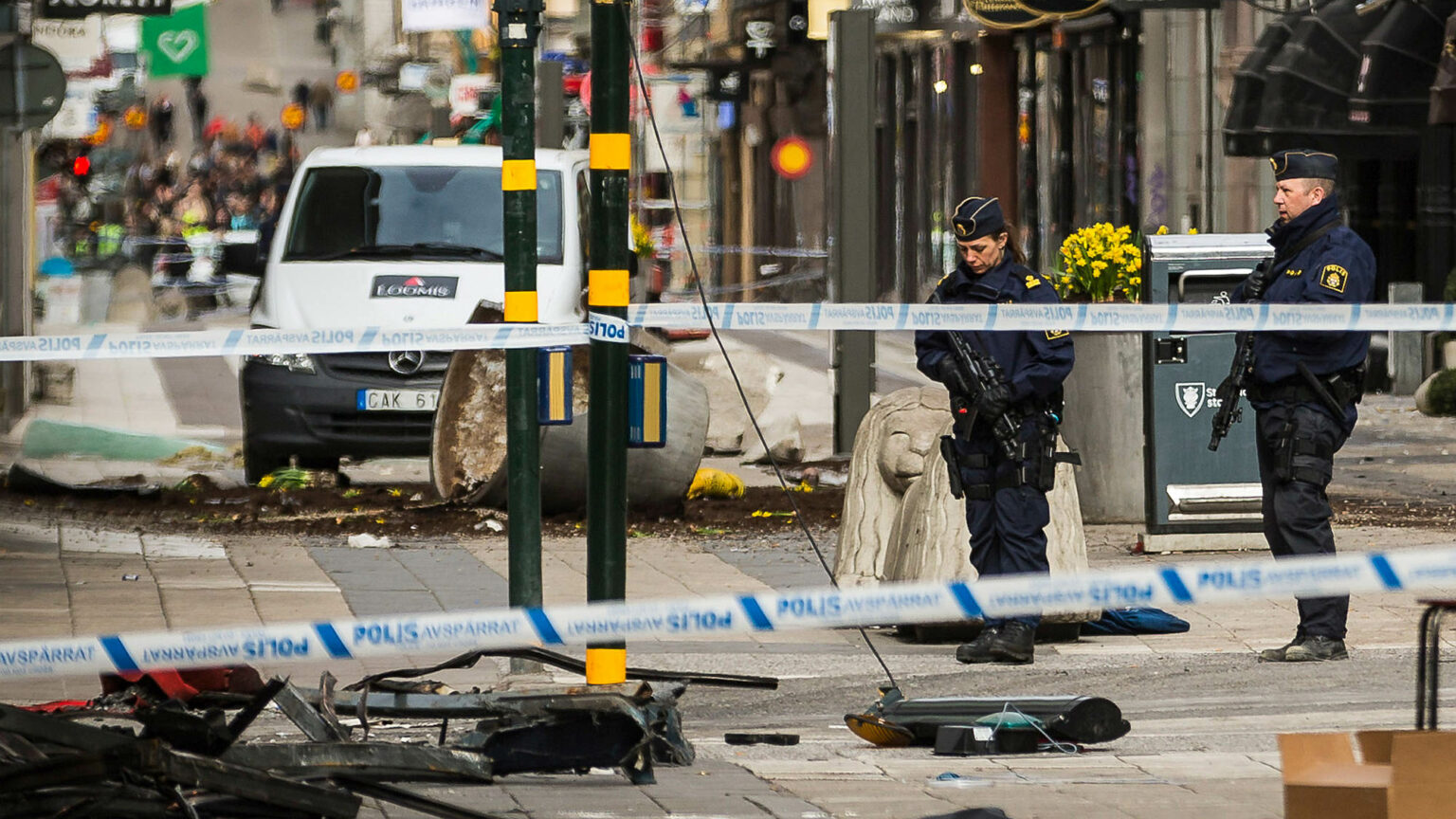 Peaceful, comfortable, and broadly middle-class, Sweden’s reputation as a Scandi social-democratic paradise has been one of modern life’s reliable constants.

But this image is starting to crumble. Rocked by a migrant rape crisis, a wave of women’s killings, and a sharp rise in gun and grenade attacks, Sweden is struggling to reconcile its gentle outlook with this violent reckoning.

The tragedies took off after 2015, when Sweden was one of many European nations to respond to the continent’s worst migrant crisis since the Second World War. Its refugee numbers spiralled into six figures.

But merely raising questions about the effects of Sweden’s characteristically uber-liberal response to the 2015 migrant crisis attracted flurries of slurs from that reliable vortex of rage: journalists, academics and Twitter personalities.

Their ‘hurl abuse and ask questions later’ strategy was all the more enhanced by Donald Trump’s involvement in the discussion about Sweden – he regularly lambasted Stockholm’s open-arms approach to the Syrian civil war.

Any raised eyebrows were swiftly shut down by a trusty cabal of experts, called upon by the fact-checkers in the Western media machine to explain to us why the occasional grenade attack did not point to a drastic degradation in Sweden’s security situation.

A cacophony of these voices erupted in 2017 after Trump started referring to the rise in violent crime in Sweden. An Independent columnist wrote: ‘It remains a mystery as to why US President Donald Trump appears to believe Sweden is in the grip of some kind of crime or terror wave at the hands of immigrants.’

FactChecker.org said Trump exaggerated crime rates in Sweden. It relied on Swedish authorities and criminologists – a famously balanced group of academics – to reassure people that there was ‘no evidence of a major crime wave’.

In its Trump-bashing piece, FactChecker.org quoted Stockholm University sociologist Jerzy Sarnecki, who said in 2016: ‘What we’re hearing is a very, very extreme exaggeration based on a few isolated events, and the claim that it’s [crime] related to immigration is more or less not true at all.’ FactChecker.org has not run a follow-up piece.

The Guardian, meanwhile, referred to the data to establish ‘the truth’ regarding gun crimes and immigration in Sweden, finding no swell in offences when the country accepted more than 160,000 Syrian refugees in 2015.

But the facts have now become too shocking to ignore. In 2020, the Observer covered ‘the wave of explosions rocking Sweden’s streets’, lamenting the ‘crisis levels’ of incidents involving explosives.

Now even the New York Times has registered that something might be awry in the famously low-crime Scandi paradise. It found that there were just 25 shootings in Sweden in 2015, but last year there were 342, along with dozens of bombings. Of those prosecuted for gun crimes since 2017, 85 per cent were born abroad or had at least one parent who was.

The headline? ‘Sweden struggles with “Gangster Rap”’ — it’s not the angle I would have run with.

The Swedish crime wave is the latest installation in a list of ideas dismissed as right-wing conspiracy theories that turn out to be fine examples of deductive reasoning.

But left-wing media outlets and commentators have enforced a cult of silence on these crimes because they don’t match the vision they have concocted. Gun and grenade attacks are bad, but they are not as problematic as calling into question liberal propositions.

The strategy appears to be thus: accept a sudden influx of a ginormous group of people from a different culture to your own, fail to assimilate the new groups and allow negative behaviours to grow and be tolerated, and then suppress or ignore news about the violent and delinquent outcomes of these plans.

It points to an unsettling truth regarding loose borders. They are currently only considered politically palatable if the truth about the negative consequences are stifled.

In Britain, our conversation on these matters has been stifled by a punitive culture of silence and political correctness. In Sweden it seems a similar struggle is taking hold, where the state refuses to register criminal suspects according to ethnicity despite a shocking rise in crimes attached to immigrant populations.

So-called ‘honour crimes’, an explosion of street violence and a wave of women killings cannot be adequately addressed unless free and rigorous discussion is permitted.

These liberals think they are protecting immigrant populations by refusing to allow ‘toxic’ discourse on these issues, but in reality they are enforcing a blanket of censorship that requires us to look the other way when women are murdered at home or men are shot in the street.