Data scientist Zac Kriegman was fired by Thomson Reuters after questioning the false claims of the BLM movement. 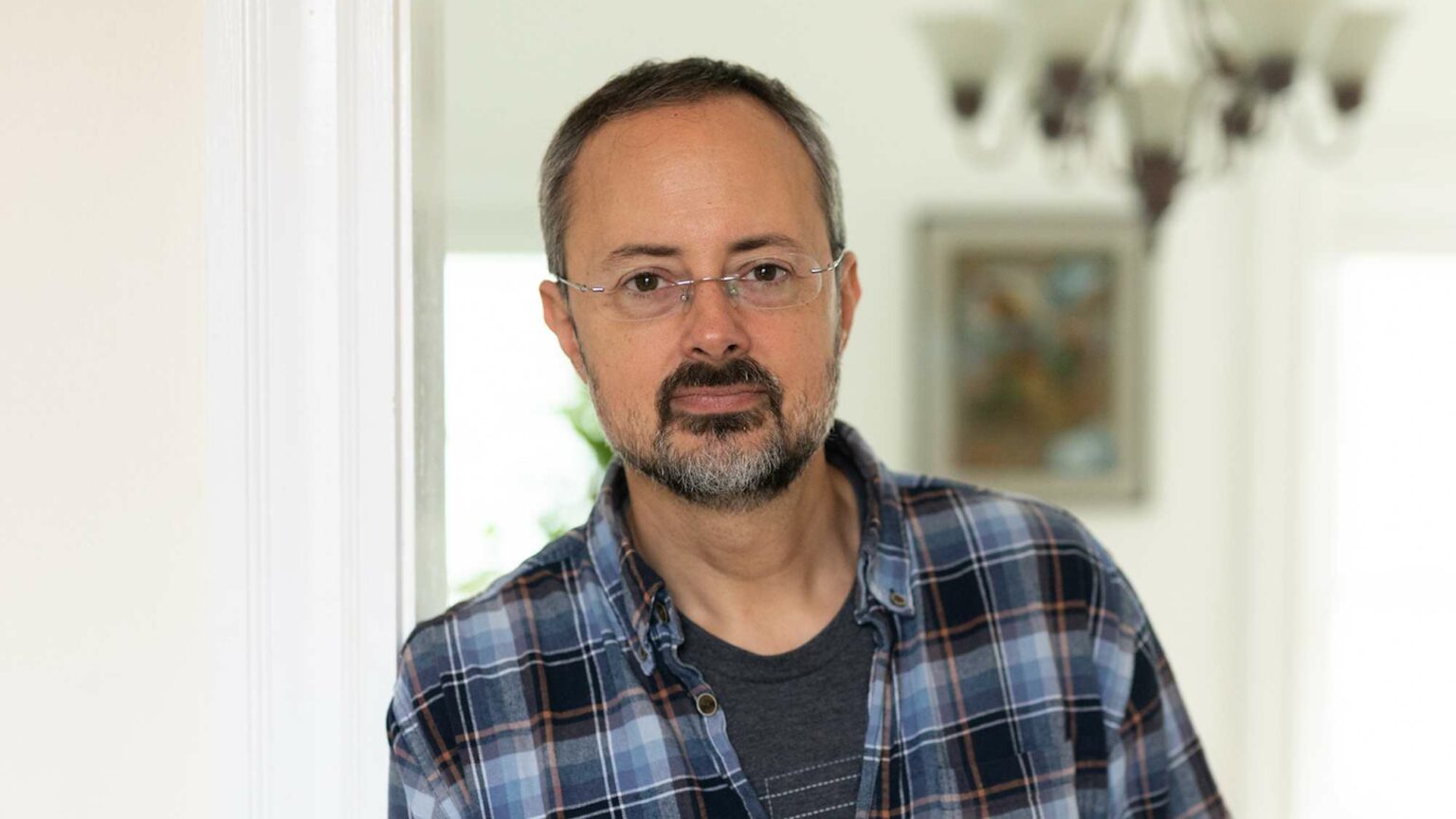 The Black Lives Matter narrative is powerful and emotive: black Americans, it says, are being murdered in large numbers by a racist police force. This narrative was repeated and amplified by the media in the days and months following the horrific murder of George Floyd. But what if it isn’t actually true? According to data scientist Zac Kriegman, the statistical evidence is just not there. Last May, Kriegman posted an essay criticising BLM’s claims and his employer, Thomson Reuters, for treating them as established facts. This set in motion a chain of events that led to his firing. spiked caught up with Kriegman to find out what happened.

spiked: What did you say that got you into trouble?

Zac Kriegman: I wrote an essay that summarised academic research showing the damage that the BLM movement had been doing. In vulnerable communities there had been thousands of murders directly as a result of BLM falsehoods. I posted the essay on an internal company forum. And that precipitated a barrage of extremely hateful, belittling and highly racialised attacks on me.

The company’s response was to censor everything and to shut down any internal criticism of BLM. That’s a pretty remarkable thing for a media company to do. It raises the question of how it can accurately report on what is going on in the world, if its own employees literally cannot discuss facts, evidence and statistics relating to the issues they are reporting on.

I sent an email to my colleagues and to the senior leadership complaining about this racialised bullying, saying it had completely shut down any discussion about this matter of critical public importance. And I said our reporting was implicated in the problem. They fired me for sending that email.

spiked: What were the key claims you made in your essay?

Kriegman: The key claim BLM makes is that police more readily shoot black people than white people. It turns out that there is actually no evidence this is true at all.

BLM’s core claim is false. But it has nevertheless driven huge reductions in policing around the country, especially in the communities that are most vulnerable to violence. Those are the communities where police face the most criticism and the most personal risk of their lives being ruined if they end up having to shoot someone. So they have pulled back their policing from those areas. Also, defunding the police has resulted in skyrocketing violent crime and thousands of additional murders of primarily black people in these vulnerable communities.

spiked: You have said that the consequences of BLM are racist. What did you mean?

Kriegman: It’s hard to imagine our society perpetuating a falsehood that was resulting in thousands of wealthy white people in well-to-do neighbourhoods being murdered.

In my hometown, if there were dozens of kids being murdered, residents would not be calling for less policing. They would want a police officer on every single block. But when there are dozens of kids being murdered two neighbourhoods away, their response is to support BLM, which is calling for fewer police. I don’t know that this is overt racism. It is just that most of the people who get to decide whether to perpetuate these falsehoods are not at risk from the increased crime.

spiked: What concerned you about the way that Reuters was reporting on BLM?

Kriegman: The biggest problem was that it was perpetuating this core falsehood. Reuters would fact-check other people who pointed out that it was false, and would imply that those people were wrong, or that their take was somehow misleading.

spiked: What kind of things did your colleagues say to you in response to your essay?

Kriegman: They said that as a Reuters employee with white skin, it was not my place to criticise BLM. That they were embarrassed for and ashamed of me for doing it. That my summary of the academic literature was whitesplaining. That I was a troll and not worth engaging with. They even compared me to the Ku Klux Klan.

Really, I think this is what is going on across the news media. Why are the press perpetuating this falsehood? It is this bullying, where a large portion of the people at these news companies know that they cannot say anything critical of BLM.

spiked: Are journalists letting down the public when reporting on BLM?

Kriegman: News agencies have a responsibility to tell people the truth. To report honestly and accurately, especially about a matter of great public concern, where people’s lives are at stake. But they are failing completely.

Correction: an earlier version of this article stated that Zac Kriegman was an employee of Reuters instead of Thomson Reuters.