No, Angela Rayner, speaking well is not just for posh people

Working-class folk are just as capable of expressing themselves with precision and elegance. 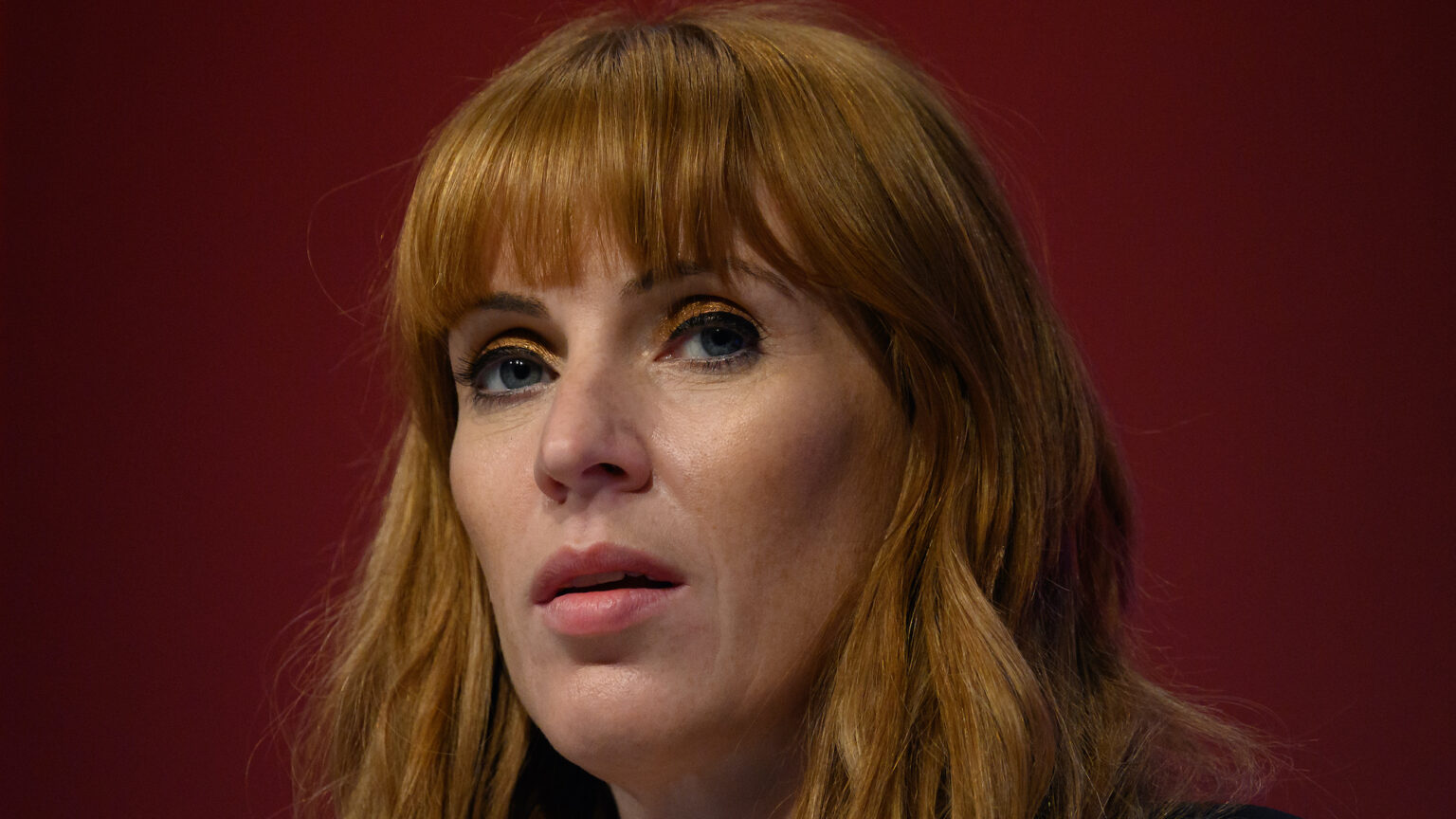 There’s much to admire about Labour’s deputy leader, Angela Rayner. Westminster may be populated by career politicians, but she’s not one of them. She left school at 16, pregnant with the first of her three kids, and thereafter worked in the care sector. When it comes to subjects like child poverty, she can talk the talk because she has walked the walk.

It’s an authentic backstory, but it’s not unique. There are plenty of MPs and folk in public life whose origins are every bit as humble. Yet few of them would have posted a tweet like this one yesterday, in which Rayner said: ‘I’ve been on the media this morning so my accent and grammar are being critiqued. I wasn’t Eton educated, but growing up in Stockport I was taught integrity, honesty and decency. Doesn’t mater [sic] how you say it. Boris Johnson is unfit to lead.’

Many people will agree that the prime minister isn’t fit to lead. But what about the other implicit idea within that tweet: the notion that to understand or use good grammar, you have to be posh? Or that somehow grammar is not just a mark of privilege, but pointless, too?

Or as another George, George Galloway, said this week, there is nothing progressive about encouraging people to speak a form of bastardised English.

Rayner’s tweet referenced her accent as well as her use of grammar. Kenneth Branagh, arguably the UK’s most talented actor, has been talking about this very subject this week, too. He revealed that within three years of living in south-east England, he had lost any trace of his Belfast accent. Rayner has held on to her accent, but does it matter?

It did on Twitter. Rayner’s intervention struck a nerve, and not in the way she might have wanted. Writer Angela Levin tweeted: ‘You don’t have to have gone to Eton to speak well. It’s easily done. Some working-class people, however, exaggerate their grammatical mistakes and / or their accents deliberately to make a point.’

It’s true that the days when speaking received pronunciation – the Queen’s English – was a necessary condition of advancement are long over. If anything, the opposite now holds true. Journalist Chris Mason, for instance, was recently tipped to become the BBC’s new political editor – partly because of his strong regional accent.

I believe what matters is what you say, not how you say it. And Chris Mason talks a lot of sense, regardless of how flat his vowels are.

Rayner, on the other hand, is in danger of becoming a pantomime northerner. She describes herself as ‘John Prescott in a skirt’. There’s obviously a political advantage to being seen as a politician who calls a spade a spade, even if that means mangling the language by which such bluntness is expressed.

That would be fine if the words made sense, but with Rayner, they often don’t. Her grammar tweet was an object lesson in crass class-baiting, much like when she described Tories as ‘scum’ last year. She apologised for using that word, but not before she had bizarrely tried to claim that scum was a word used up north as a term of affectionate banter.

I don’t know who appointed Rayner as the arbiter of northern dialects and accents, but she doesn’t speak for the working-class people who care a great deal about the language we speak – those of us who grew up in conditions every bit as poor as she did, but who took the time to improve our grasp of language by reading lots of books. You don’t need to be privileged to drink in good grammar and learn to express yourself with precision, elegance and originality. You just need books and the will to read them.

This isn’t a new story. Both me and my late wife were voracious readers of novels in particular, not because we were told they were ladders of social mobility, but because they seemed to express a lyrical truth. A great novel is the perfect manual for understanding the world.

We both went to comprehensive schools. My late wife’s mother was a cleaner and my father was a jailbird. Angela Rayner inadvertently scorns all those working-class kids who delighted – and still delight – in finding a form of liberation in words, and in the rules which govern the way we use them.

Colin Brazier is a presenter on GB News.