How the media lost touch with reality

Batya Ungar-Sargon on the ‘Great Awokening’ of American journalism. 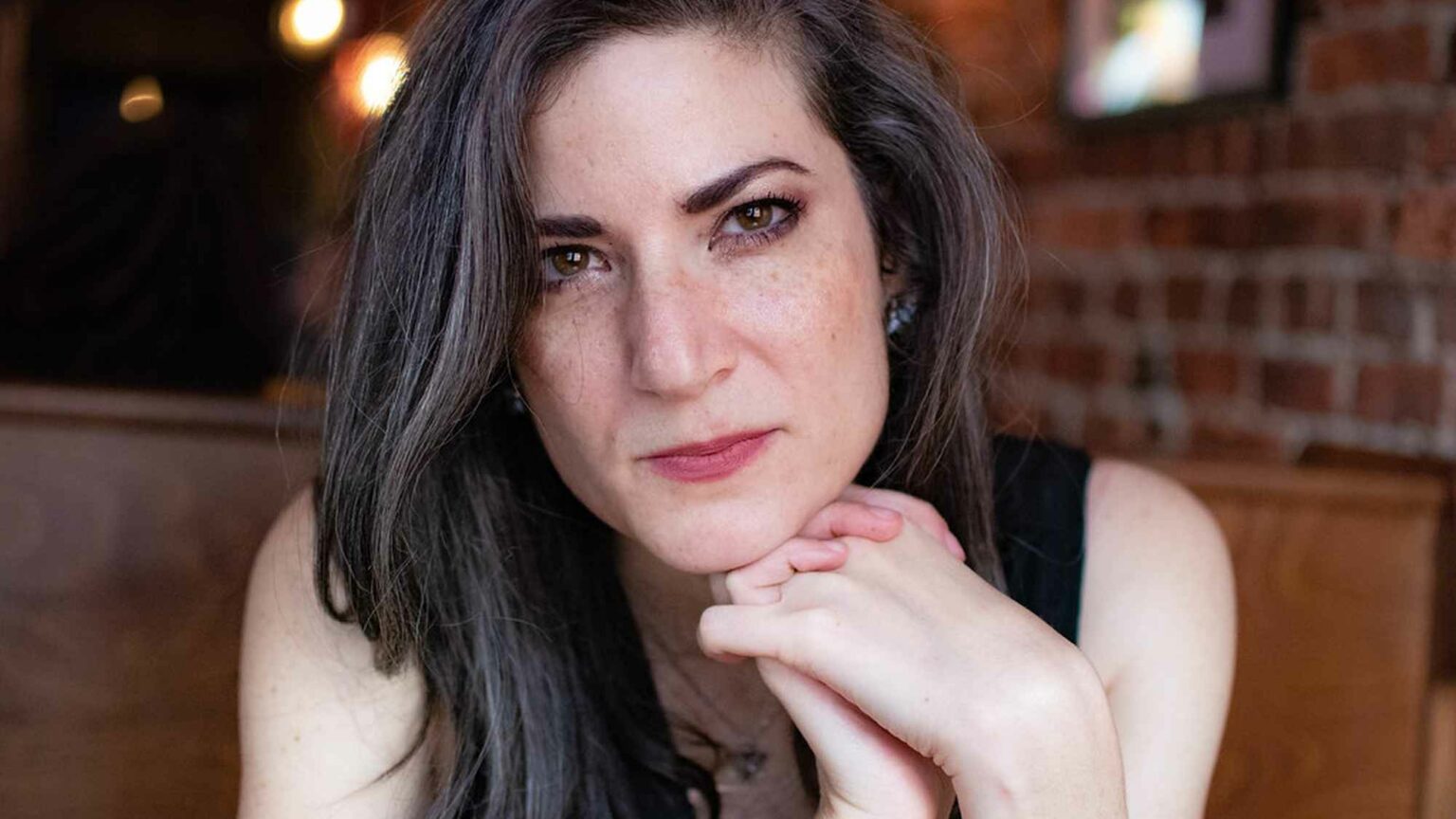 The American mainstream media are losing touch with reality. Journalists are increasingly drawn from elite backgrounds, and newsrooms are coalescing around a woke worldview. The media’s interest in race, gender and sexuality has exploded, while class issues and economic concerns struggle to get a look in. And when stories arrive that disrupt the woke narrative – from the acquittal of Kyle Rittenhouse to Jussie Smollett’s hate-crime hoax – journalists often find themselves on the wrong side of the truth. How did the American media get into this state? And how can proper journalism recover?

Batya Ungar-Sargon is deputy opinion editor at Newsweek and author of Bad News: How Woke Media is Undermining Democracy. She joined Brendan O’Neill for the latest episode of his podcast, The Brendan O’Neill Show. What follows is an edited extract from their conversation. Listen to the full episode here.

Batya Ungar-Sargon: As racism and white supremacy in America have decreased, the obsession with race in the mainstream liberal media has absolutely skyrocketed. At the same time as our acceptance for things like interracial marriage has increased, the usage of the term ‘white supremacy’ in the liberal press has absolutely skyrocketed. It’s part of what sociologists call the ‘Great Awokening’. White liberals are becoming more extreme in their views on race than black and Latino Americans, who are much more socially conservative in general and are more moderate in their views on race.

The idea that all white people have white privilege that puts them above all people of colour started in the academy. It started with the postmodernist revolution, critical race theory (CRT), and the application of the Frankfurt School’s Marxist view in the cultural sphere. People will often call CRT ‘Marxist’, but the problem with CRT is an insufficiency of Marxism. There is no materialism in it. There is no class analysis.

This now common view that every interaction is about power is a very academic one. It was mainstreamed into American discourse through the media, which is increasingly populated by highly educated Americans, as opposed to the blue-collar journalists of yore. Today, 92 per cent of American journalists have a college degree.

O’Neill: One of the things that white, liberal journalists are very good at is self-loathing. They bash their own whiteness. Yet in some ways, this is the very mechanism through which they preserve their class interests and power. They position themselves as a special caste of people who understand society and the complexity of race relations. The lingua franca of the new elites – the language of white privilege, people of colour, BIPOC and all these other terms – is very important to learn to get ahead in the world. These journalists claim to be batting for the oppressed, but are they not actually defending their own privilege?

Ungar-Sargon: Somebody emailed me recently after reading my book and said that, in England, your accent will tell somebody roughly how much money your father made, where you grew up and what kind of school you went to. In America, it is whether someone uses woke words that will tell you how highly educated someone is. In the US, a class structure is developing in what used to pride itself as a classless society.

As a former woke myself, I think that the people who are in the grip of this mania do truly believe they are on the right side of history. But at the same time, it is so clear that they are shoring up their cultural power and lining their pockets at the expense of others.

There are a host of examples of this, but I will give just one: mass immigration. Mass immigration has been tied to a decrease of between 30 and 40 per cent in black wages over the past 30 years. When you import a whole class of low-skilled labourers, the people who are going to pay for it are the people who have not been allowed to ascend the economic ladder – the working class. Democrats used to be on the side of strong borders, whereas it was the Republicans who were saying we should open the borders – because, as somebody once put it to me, they know slave labour when they see it. Now there has been a total reversal.

It is undeniable that affluent white liberals are the ones who are benefiting economically from mass immigration. They need nannies to look after their children. They need cheap landscaping around their homes. They have literally lined their pockets with the rise in GDP that has happened due to mass immigration. Working-class black Americans are being immiserated under the banner of social justice. That is the model.

O’Neill: Going back to journalism, you talk in your book about how wokeness allows incredibly privileged journalists to feel good about themselves and to think they are still speaking truth to power. Yet as you have just outlined, they benefit enormously from some of the policies that they are pushing and they are clearly part of a new establishment. How are they still able to feel like radicals?

Ungar-Sargon: It is a big displacement exercise. Journalists really should feel immense amounts of economic guilt, but instead they feel racial guilt, which is something you can do nothing about.

This was made worse by the arrival of Donald Trump. Trump was what liberals imagine a working-class person would be like if they came into money. They would obviously get a golden toilet and buy a model wife. Trump rejected all of their liberal mores. He was a perfect aesthetic encapsulation of white, liberal-elite angst about what the working classes are imagined to want.

I have interviewed hundreds and hundreds of Trump voters. All of them, apart from one, said to me that Trump should stop tweeting and making racist comments, and should stop being so undignified. They wanted him to focus on governing. The idea that working-class people were in it for all that gross commentary was just wrong – they were not. But the media, of course, could not get enough of it. So liberals totally missed what Trump was about and what made him successful, which was the hunger for economic populism among the working classes.