America needs a populist alternative to woke technocracy. But Trump is not the man for the job. 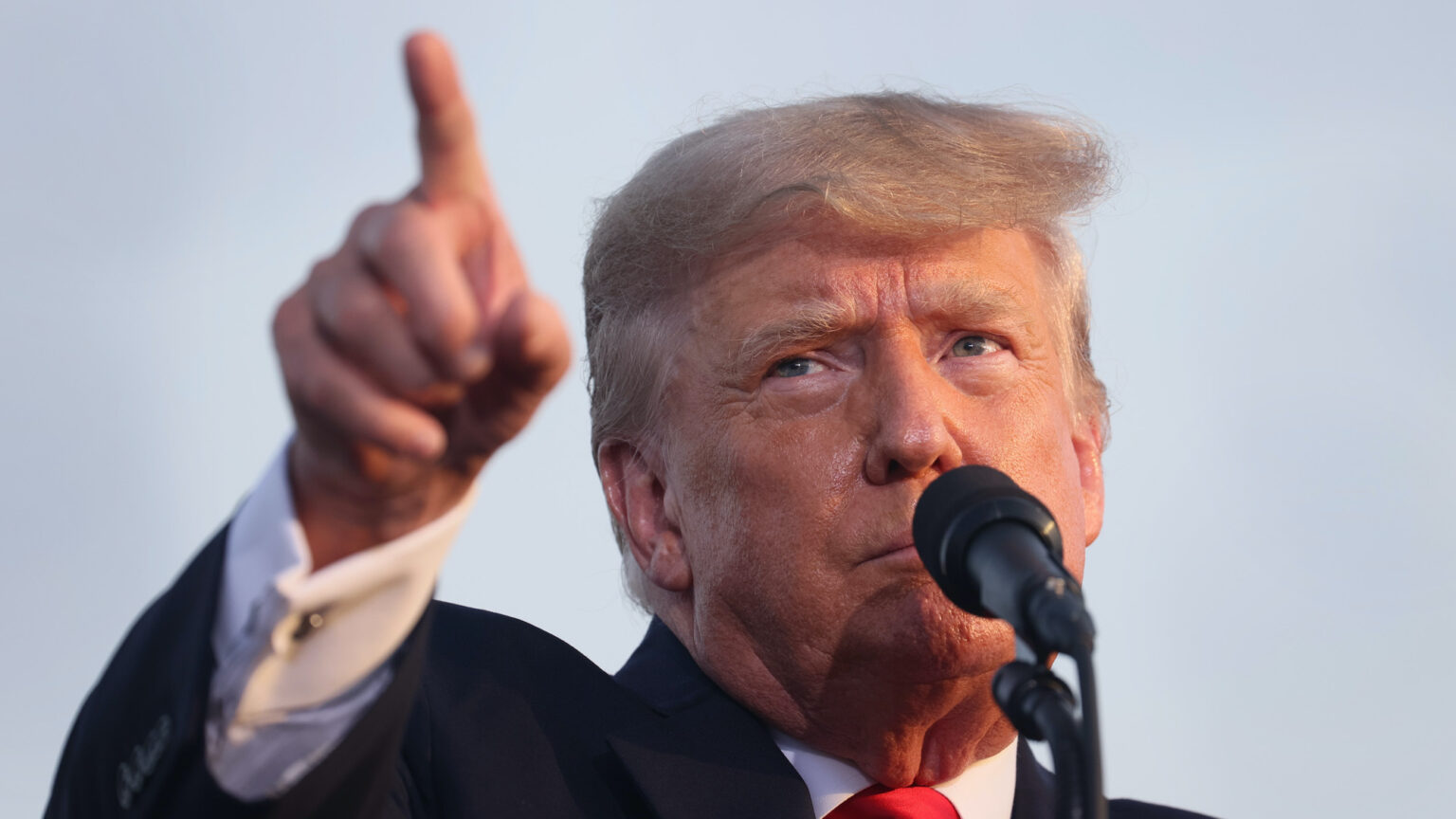 Donald Trump’s victory in the 2016 US presidential election was a revolt against an increasingly disconnected, technocratic elite. An elite that was openly hostile to the aspirations and interests of huge swathes of the American electorate. This hostility was best expressed by Hillary Clinton, who characterised vast swathes of Trump’s supporters as ‘deplorables’.

It was in this context that Trump was able to pick up popular support. His campaign combined anti-establishment posturing with a promise to revive industry, create jobs and boost trade. To many, Trump appeared both as a breath of fresh air and as a necessary disruptor of an all-too-comfortable political order.

Five years later, he cuts a very different figure. His insistence that the 2020 election was stolen, and his continued demonisation of all who disagree with him, leaves him looking resentful, paranoid and ultimately negative. He no longer has any positive message for American voters. If anything, he has become an obstacle to democratic renewal. If populists want to win again, they must let go of Trump.

This was clear from his first international interview since he lost the election, shown on GB News last Wednesday. We saw Trump persist with his claims about the 2020 election. He said that his opponents ‘used Covid to rob… and steal the election’. He also denounced his former vice-president, Mike Pence, and Senate minority leader Mitch McConnell among others. It was sad to see.

Trump has always been a deeply flawed character, of course. But his willingness to speak frankly about economic and cultural decline did once resonate with many ordinary, working-class Americans. This brought him many devoted supporters – and many enemies, too.

I thought the media treated him awfully during and after his presidency. I even felt that his unsubstantiated claims of electoral fraud should have been carefully disproven rather than outright dismissed, especially after the same media had framed Trump’s 2016 election victory as a product of Russian meddling. But after watching his dispiriting performance on GB News, perhaps I was being too kind.

Five years on from Trump’s victory, America is as divided as ever, both politically and economically. This has been exacerbated by a major crisis of leadership and authority in both the Republican and the Democratic parties. From racism to Covid management, all problems are now understood tribally. People take positions based on how they see themselves in relation to their opponents, rather than in terms of what kind of society they want to create. Political tribalism has replaced political principle.

Trump may be mooting a possible presidential run in 2024, but he provides no answers to the US’s current problems. All he does is showcase much of what’s wrong with our current politics, whereby individuals and groups prefer to cast doubt on the whole democratic system, and hint at dark forces at work, rather than accept that not everyone agrees with them.

It is impossible to revive the Trump moment. Although the social and cultural divisions that underpinned his rise have, if anything, deepened, resurrecting Trumpism won’t address them. Yes, American coastal elites are incredibly dismissive towards the lives, concerns and aspirations of Americans in the ‘fly-over states’. But the alternative to America’s nihilistic identitarian elites must be more than Donald Trump’s ego.

However, for all Trump’s flaws, what his success has shown is that there is an appetite for a freedom-loving, working-class driven, multi-ethnic populism. The parent-led rejection of critical race theory in the recent elections in Virginia shows there is an appetite for a counter to wokeness, and it doesn’t need Trump. From there it ought to be possible to develop a broader critique of identity politics – and start addressing people’s long-neglected material concerns, from spiralling crime rates and drug addiction to poverty and crippling house prices.