Of course we should challenge woke young people

Identitarians are increasingly preoccupied with pushing their ideas on school kids. 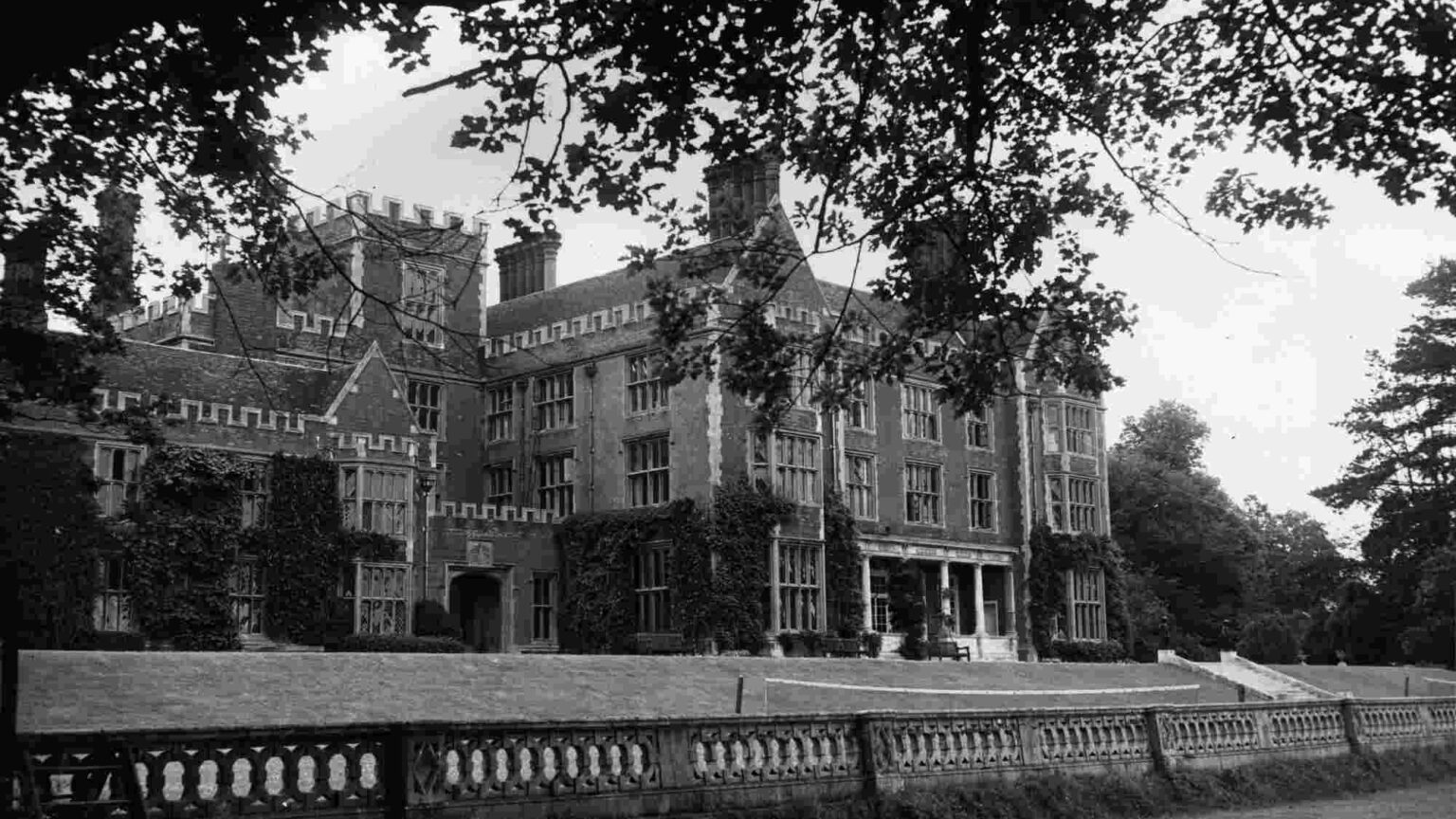 Headteachers face plenty of challenges. How to keep schools functioning normally when there is mounting pressure to reintroduce masks and social distancing. How to help children catch up on their learning following the disruption caused by lockdowns and school closures. How to make ends meet after 10 years of budget cuts. But Samantha Price, head of the exclusive Benenden School in Kent and president of the Girls’ Schools Association, is troubled by something else entirely. Her biggest concern is that children are being dismissed as ‘woke’.

Price says that some parents are ‘deeply unsettled’ by issues like gender identity. But instead of sympathising with parents’ concerns, she fears that these parents might question or challenge their children. Parents might not respond well, for instance, if their daughter were to come home from school claiming that gender identity is on a spectrum. Above all, Price wants school leaders to challenge anyone who dismisses the younger generation as ‘woke’.

Price argues that adults, instead of criticising children, need to get with the woke programme. To help, she says, ‘schools should host talks with parents on inclusion, diversity and gender to help them understand the “new language” of the younger generation’. But this misses the point. It’s not that critics of woke values – on gender, race or sexuality – need help understanding the vocabulary. It’s that they fundamentally disagree with the ideas.

Price and other woke educators see children as the ‘saviours’ of a politically backward older generation. But arguing that adults need to shut up and learn from their woke offspring is insulting to parents. Parents are assumed to be indifferent to society’s problems and to not know what is best for their own children. Worse, the ‘learn from the children’ mantra calls into question the meaning of adulthood and undermines the relationship between parent and child. And while Price’s comments may sound kid-friendly on the surface, putting children’s views beyond criticism is patronising. If we are to take the next generation seriously, we should not be afraid to subject their beliefs to criticism and challenge.

Besides, the idea that we are in a generation war between woke youngsters and selfish, right-wing adults is plain wrong. Political views do not fit neatly into age-related boxes. Not all teenagers are woke, while plenty of adults clearly are. And children rarely alight on woke views all by themselves. When it comes to issues like gender identity, children pick up ideas that are promoted in the media, by celebrities and influencers, and by their parents and teachers.

Schools themselves can often be the source of these woke beliefs. Schools are offering ever-more explicitly political instruction on a whole range of issues. Some schools use teaching resources developed by campaign groups like Stonewall to teach children about trans issues. Some schools even permit children to swap gender against their parent’s wishes. This is why Price is wrong in her key claim: children are not routinely challenged for espousing woke values. On the contrary, they are generally praised and celebrated when they repeat these views back to adults.

Price’s concerns about calling children ‘woke’ are revealing. ‘I think that if they are consistently dismissed in this way, then what will happen is they will just give up’, she says. In other words, Price is fearful that children may abandon the political views she herself clearly supports. And if they do give up, ‘We probably won’t see the level of progress in society – from sustainability through to equality – that I think we have the opportunity to be able to see and sustain now if we, our generation, handle this effectively’. Children have become little more than a useful stage army for woke adults to bypass democracy and promote their own agenda. And now this stage army needs to be protected from criticism at all costs.

It is convenient for Price to criticise an ‘older generation’ that has chosen to ‘close its mind to new ideas’. Talk of a generational battle masks the class interests that lie at the heart of so much woke thinking. Woke values serve the elite well. They permit its members to take the moral high ground, to justify their own elevated status. It gives the elites permission to intervene in just about every aspect of other people’s lives, whether that is with parenting advice or through workplace diversity-training sessions. So it is hardly surprising that a plea to protect woke children should come from the headteacher of a school that charges fees of up to £40,000 a year – more than many people in Britain earn in a year. Privileged children are being trained in the values that best serve their class.

The beauty of ‘woke’ for leading advocates like Price is that it allows them to promote their politics while denying any involvement in a political project. Woke, Price says, ‘ultimately comes down to something very simple: being kind.’ Though as we have seen with the treatment of figures such as JK Rowling or Kathleen Stock, woke activists can quickly dispense with kindness if it conflicts with their goals.

Far from being ‘mocked’, activist children are more often flattered as brave and radical. Adult activists are exploiting children by turning them into puppets for their own political views – and then calling for them to be shielded whenever these views are criticised.

Children deserve better than to be treated as mere mouthpieces for wokeness.