So, are we cancelling Azeem Rafiq?

The cricketer made racist comments about Jews 10 years ago. Surely he’ll be cast out of polite society? 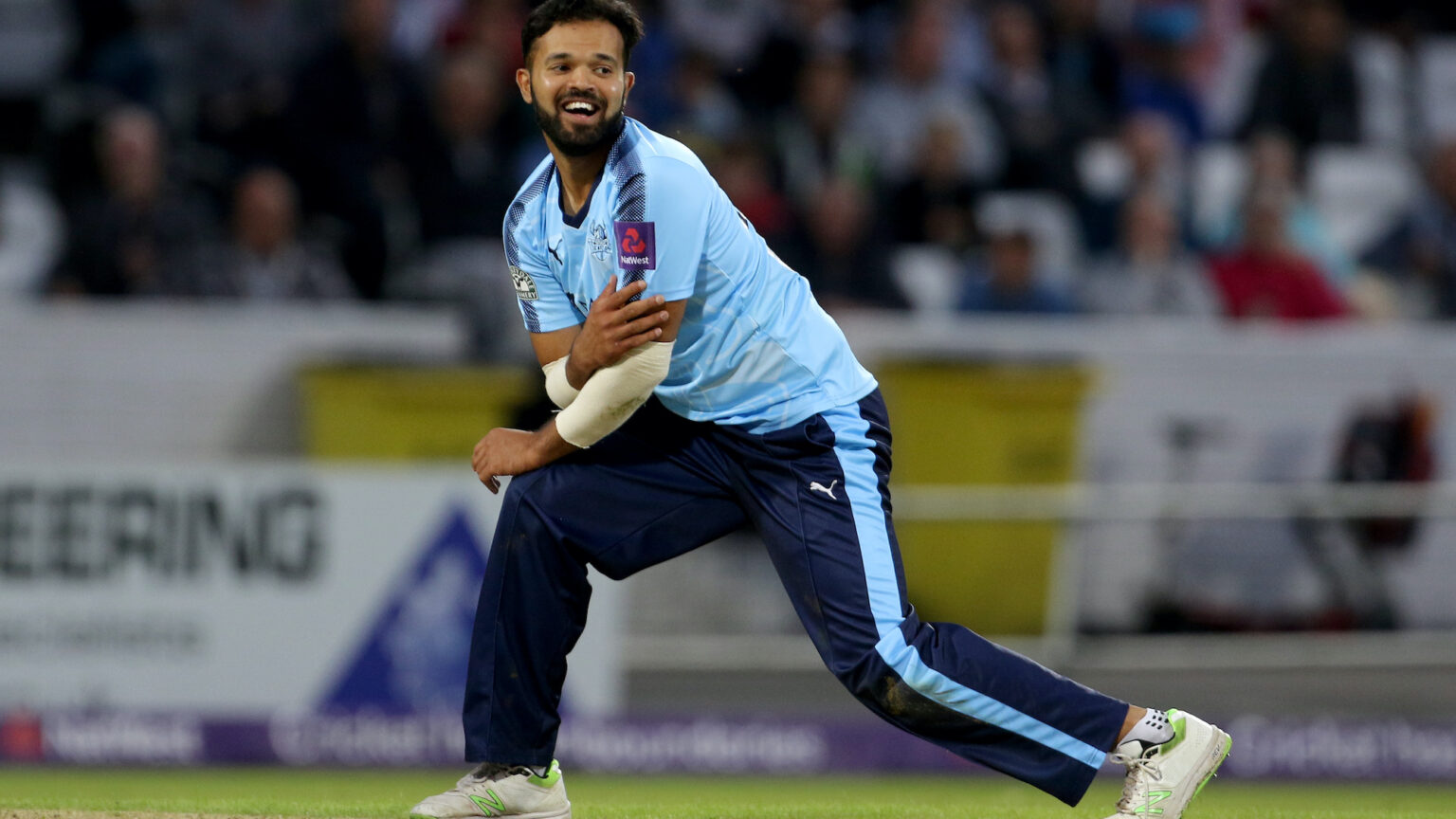 So, is Azeem Rafiq going to be cancelled? If not, why not? The British cricketer of Pakistani descent caused waves this week, rightly so, with his appearance before MPs, where he discussed the racism he experienced when he was at Yorkshire County Cricket Club. It was a disturbing testimony. Yet now it has been revealed that Rafiq himself made poisonous racist comments in the past, about Jews. He mocked the Jewish people as a money-obsessed race, which is one of the oldest and foulest anti-Semitic tropes. Will Rafiq now suffer the same fate as some of the people he has accused of making racist comments about Pakistanis? If he doesn’t, then this country has some very serious questions to answer about its attitude to the Jewish people, and whether it really takes racism seriously.

The Times has revealed a 10-year-old exchange between Rafiq and the Leicestershire professional cricketer Ateeq Javid. In their to and fro, Rafiq referred to a colleague as ‘a Jew’ because this person was tight with their money. In a further comment, he said this person would ‘probs go after my 2nds again ha… Only jews do tht sort of shit’ (sic). It isn’t difficult to see the racism in this. This view of Jews as misers, as people who have got rich through money-hoarding, is central to anti-Semitism. Those of us who grew up in the 1980s will remember people being branded ‘Jewish’ if they refused to share their sweets or their crisps. It was a vile racial slur that was as common in the playground as the P-word. Rafiq seems to understand this. He has issued a seemingly heartfelt apology for his past comments, saying there is ‘absolutely no excuse for [them]’.

In my view, that should be the end of it. I don’t like ‘offence archaeology’, where woke warriors are forever dredging up people’s historical comments in order to try to cancel them in the here and now. And when people say sorry, and genuinely sound sorry, I believe we should give them the benefit of the doubt. But this case is more complicated than that. People have been cancelled on the basis of Rafiq’s testimony about racist comments they allegedly made at Yorkshire County Cricket Club – and in some cases their comments go back further than 10 years. If in the identitarian era you can be cancelled for allegedly using the P-word in the past, but you aren’t cancelled for spreading anti-Semitic tropes in the past, then I can think of no clearer illustration of the woke set’s utter disregard for the Jewish people and their stunningly hypocritical stance on the scourge of racism.

Consider Michael Vaughan. He has effectively been cancelled for a comment he allegedly made 12 years ago. He reportedly referred to Pakistani players as ‘you lot’. He categorically denies making that comment. Will it be the case that Michael Vaughan is cancelled for allegedly saying something racist 12 years ago while Rafiq is not cancelled for definitely saying something racist 10 years ago? What will be the justification for that? Jews don’t matter as much as Pakistanis? Racist comments against Jews are not as bad as alleged racist comments against Pakistanis? A few days ago, Yorkshire’s first team coach, Andrew Gale, was suspended over an 11-year-old tweet in which he used the Y-word. He said: ‘Button it, Yid!’ So he has essentially been cancelled for making what some people perceive to be anti-Jewish comment. Again – will Rafiq now suffer a similar fate for making an anti-Jewish comment? If not, someone will simply have to urgently explain this double standard.

No, the revelation of Rafiq’s old racist comments does not negate the testimony he gave to MPs this week. The racial torment he claims to have suffered at Yorkshire cricket club is deeply worrying and disturbing. But Britain, and more importantly the woke virtue-signallers who make up its opinion-forming set, now face a very profound moral test. Will they apply the same unforgiving process of cancellation to Rafiq for making anti-Jewish comments in the past as they did to others for allegedly making anti-Pakistani comments in the past? If they don’t, they will fail the moral test, and make it clear to everyone that Jews matter less to them than other minorities do; that anti-Jewish hatred is a more forgiveable offence than other forms of racism. So what is it to be? Enforce cancellation in an equal way, or in a partial way that suggests you value some social groups more than others? Or, better still, how about ditching this instinct for cancellation entirely and siding with those of us who believe that people who make historical errors, whether it’s Vaughan or Rafiq, should be afforded the opportunity to explain themselves and move on rather than being harshly cast out of decent society?