What Iceland tells us about politics after Covid

Former Icelandic PM David Gunnlaugsson reflects on the political exhaustion that has gripped his country. 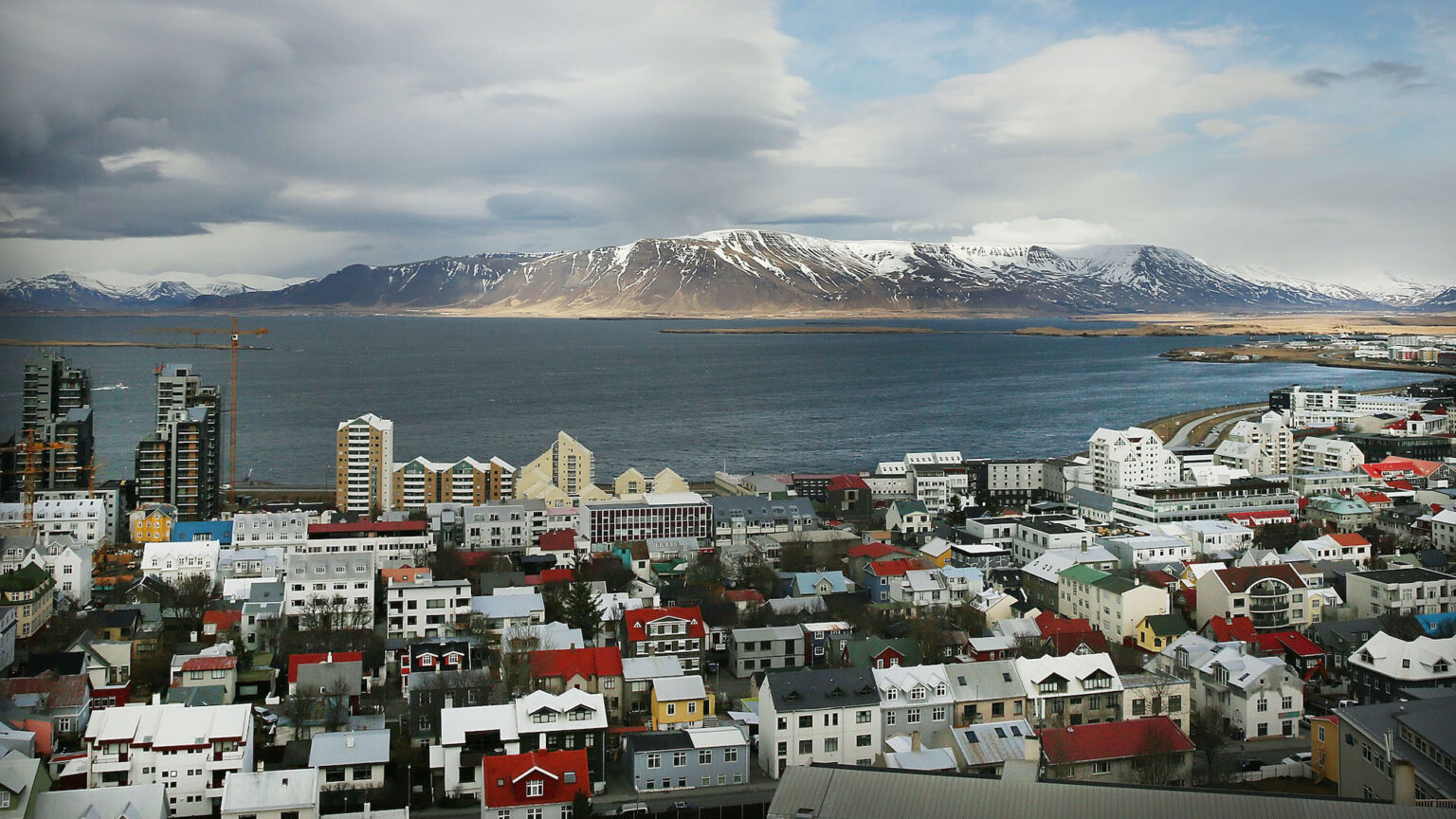 Iceland – a small country, geographically and culturally positioned between North America and Europe – can often give us an idea of what to expect culturally and politically in other Western countries. Indeed, Iceland has often been used as a test market for various goods and services for this very reason.

So, given that Iceland just staged its parliamentary elections at the end of September, what might they tell us about Western politics and voter behaviour after Covid?

In these elections, the party I lead, the Centre Party, had a disappointing result. We lost nearly half of our support and did worse than the polls predicted.

It had all looked so good before Covid. Our outlandish idea of dealing in political principles rather than identity politics and image was yielding results. We were doing well opposing an apolitical, but very woke, establishment government – which was comprised of parties from the left to the right of the old political spectrum. Indeed, the Centre Party was then the largest opposition party. Right up until the announcement that Covid had reached our shores, we were leading the polls in every constituency outside of the capital area. We were even doing fairly well in what had become known as ‘Red Reykjavik’.

Then, with the start of the pandemic, everything changed. Political debate more or less ceased and our support diminished month by month. A well-known journalist told me privately that there was no appetite for political debate – and so debate was neither encouraged nor reported in the media. We were all in this together, it seemed, and many felt politics would only get in the way.

This seems to have been a common political experience during the pandemic. Ahead of Iceland’s elections, I had already watched developments in other countries with growing concern. In the Netherlands, the Forum for Democracy party had also been doing very well. It was established in 2017, the same year as my party, and it focuses on some of the same political issues. Shortly before Covid, it was polling at close to 20 per cent. After Covid hit, however, its support fell away. In the parliamentary elections in March this year, it ended up with five per cent of the vote. Similar developments could be seen in other European countries, too.

In Iceland I am intensely disliked by the identitarians who paradoxically call themselves liberals – particularly after the government I led between 2013 and 2016 abandoned Iceland’s application for EU membership. Media commentators, who are almost always neoliberal leftists, have also been eager to brand the Centre Party as ‘right-wing populist’. Although when asked, they have great difficulty explaining which of our policies are right-wing or populist.

They always point to our concerns about the handling of immigration. We subscribe to a slightly softer version of the policies of Denmark’s Social Democratic-led government. It is trying to control Denmark’s borders and aid those most in need rather than encourage people smuggling. As a result, asylum applications have fallen by 90 per cent since 2015. This policy of controlling borders and trying to help more people, while discouraging people smugglers, is apparently ‘right-wing populism’ according to the pundits.

It used to be the parties that chase the daily headlines and blindly follow the zeitgeist that were called ‘populist’. Now it is those parties that stick to their principles that are called populist.

In any case, it seems clear that months of political lockdown have not been good for parties and politicians willing to go against the grain of an aloof political establishment and identity politics. Nevertheless, the Icelandic Centre Party is still in the centre and is still committed to common sense.

The same cannot be said for the Icelandic Conservatives. They have drifted to the left of us, leaving the space for right-leaning politics virtually vacant.

Before the elections, the Conservatives still had some remnants of their principled past, in the shape of two or three impressive candidates, but none of these gained a seat. The Conservatives endured their second worst result in history – which seemed to delight them because it was slightly better than predicted. It also meant they had a chance of staying in government under the leadership of a Left-Green prime minister.

The Left-Greens were also happy with their result. They lost a third of their support, but maintained a strong chance of staying in government and keeping their leader in the top job.

But most of the newer parties, like the Centre Party, did not do well. Take the far-left Icelandic Socialist Party, for example. It had been surging in the polls, but it overplayed its hand with the radicalism of some of its proposals.

The biggest winner was a party that had pretty much gone unnoticed in government – namely, the Progressive Party, the party that I used to lead. Before Covid it had abysmal polling numbers. After Covid it started picking up more support before surging to second place at the election.

Yet during a period of minimal interest in politics even these Progressive antics went mostly unnoticed. What turned the tide in the Progressives’ favour was the advertising agency they hired. It had an uncanny ability to measure and engage the zeitgeist of a society recovering from a year and a half of Covid and lockdowns.

The Progressives’ agency came up with what I thought was one of the worst political slogans ever. It is not easy to translate but it means something like, ‘Wouldn’t it just be easier to vote Progressive?’. Many of us thought it was peculiar that a political party would promote itself as the party for those who had given up on politics. But in an atmosphere in which political debate had been almost non-existent for so long, the slogan worked. The advertising agency had read the public mood. People were tired of it all, with close to half of voters undecided. Those liking neither the Conservatives nor the Left-Greens found it easiest to vote for the Progressives, giving them their best result since I led the party some years ago.

The party that did best was the party people felt least strongly about. This was a victory for giving up on politics.

So, what might Western countries learn from the post-Covid political situation in Iceland?

In the US we have already seen Joe Biden do something similar to the Progressives – win an election by being the guy it was easiest to vote for. In the UK this might serve the Conservative Party well, if an election were held in the not-too-distant future – ‘wouldn’t it just be easier to vote Conservative?’. As things stand this would probably be how the Tories would position themselves. But if they win the next election on that message it would be a victory by default, not one based on political ideas and principle.

Let’s hope that before too long we emerge from this post-pandemic climate of political exhaustion, platitudes and woke identity politics. Otherwise, Covid will have destroyed far more than we could ever have imagined.