Terry Gilliam and the return of blacklisting

The Old Vic’s alleged cancellation of Gilliam is a dire assault on artistic freedom. 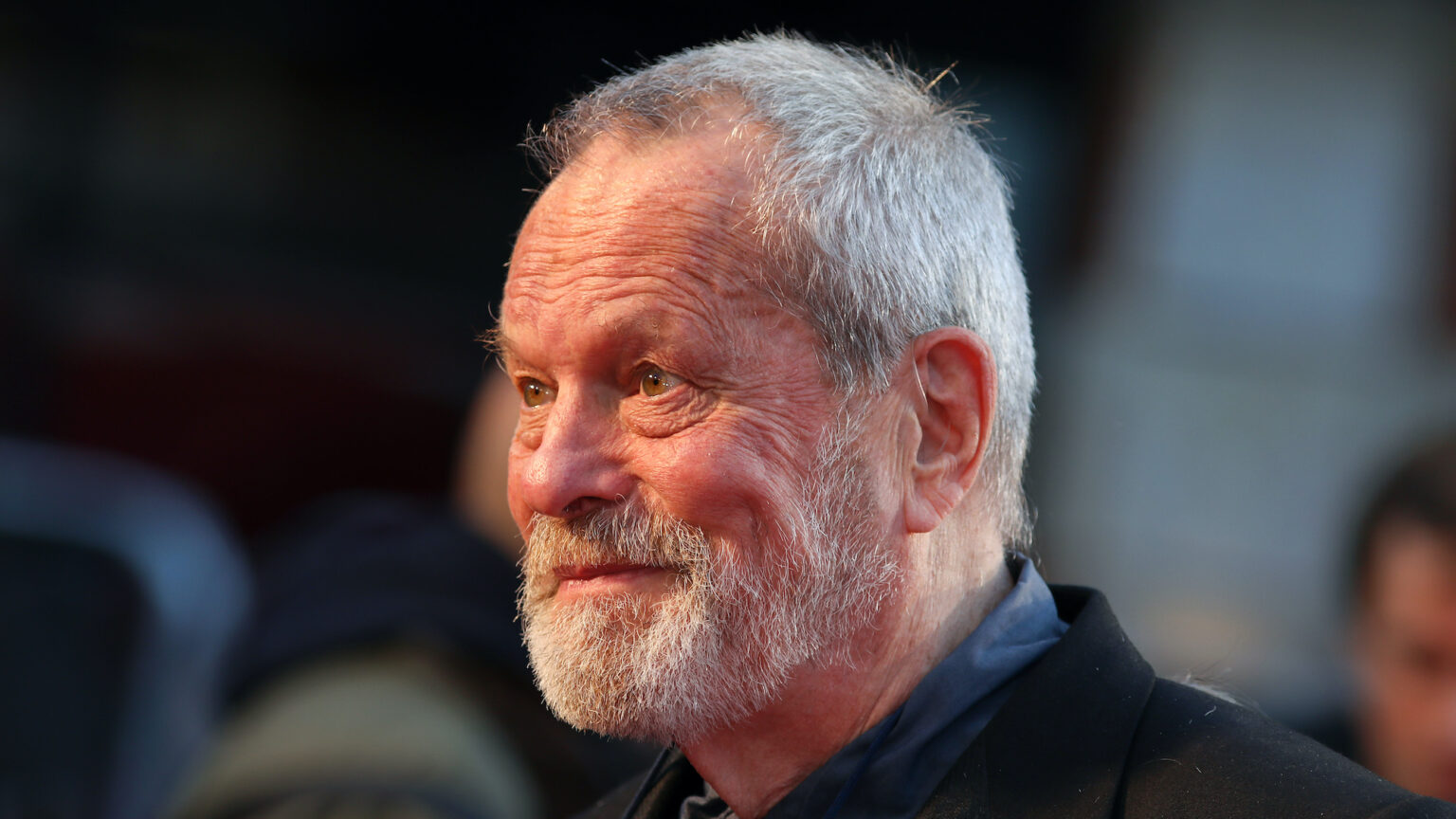 More than 40 years after they scandalised Christendom with their Biblical farce Life of Brian, the Monty Python men are still enraging the pious and the prudish. Only this time it isn’t Bible-clutching true believers who are calling for blasphemous Pythons to be marched to the stake, or at the very least censored. No, it’s the woke mob. It’s those who worship at the altar of genderfluidity and who view any criticism of the ideology of transgenderism in the same way that the old red-faced, blue-rinsed set viewed mockery of Christ. Meet the new pearl-clutchers, just as bad as the old.

This is the news that Python Terry Gilliam’s production of Sondheim’s Into the Woods has been dropped by the Old Vic. It’s being reported in theatre newspaper The Stage that Gilliam’s show was given the heave-ho because Old Vic staff expressed unease about Gilliam’s views. Gilliam has, in recent years, bristled at the #MeToo movement, describing it as a witch-hunt, and said he’s ‘tired of white men being blamed for everything wrong with the world’. If those speechcrimes weren’t bad enough, he’s also lightly taken the mick out of the fad for gender self-ID. ‘When I announce that I’m a black lesbian in transition, people take offence at that. Why?’, he said. Heaping sin upon sin, he also defended Dave Chappelle, which to the woke is akin to frolicking with the devil. Get out the blacklist, add his name – Gilliam’s done.

If it’s true that Gilliam’s Into the Woods was dropped because of Gilliam’s moral beliefs, then it’s pretty damn clear that cancel culture is a new species of McCarthyism. We’re witnessing the return of blacklisting, the freezing out of artists and creators not because their work is bad – Gilliam is a cinematic genius, and Sondheim personally approved his plans for Into the Woods – but because the chattering classes disapprove of their political views. In Fifties Hollywood you were unpersoned if you had Communist leanings; in 2020s Britain you are cast out if you’ve ever uttered a single disagreeable word about trans. ‘Are you now or have you ever been sceptical about the idea that a man can become a woman…?’ The end result is the same – you’re blacklisted as punishment for possessing incorrect thoughts.

It’s looking bad for the Old Vic. It issued a statement to The Stage in which it would only say that, at the start of every season, senior management meets with the directors of upcoming shows to ‘discuss our culture and values’. And it was shortly after doing this with Gilliam and his co-director Leah Hausman that the Old Vic bosses decided to scrap this production that Sondheim and many others were excited about. Did Gilliam fail some kind of ‘culture and values’ test? It’s looking that way. If so, this is a deeply philistine and censorious move by the Old Vic. It will have judged a theatrical creator not by what he promised to create but by the contents of his mind and his soul. And it is the death knell of art when we allow only those who have the ‘right’ moral beliefs to engage in the artistic process. Which playwright from the past would pass a ‘culture and values’ test at the Old Vic today? Not many, I’d wager.

By the sounds of things, the Old Vic capitulated to members of staff who felt aggrieved by Gilliam’s beliefs. Such spinelessness is rife in cultural and artistic institutions these days. Think of the children’s author sacked for backing JK Rowling on the trans issue. Or the school that ditched Rowling’s name from one of its houses after woke pupils kicked up a fuss. Or all those supposedly Enlightened institutions, from Liverpool University to the Natural History Museum, reviewing or changing the names of buildings and the presence of certain busts lest someone somewhere feel offended. A crisis of backbone has gripped the cultural elites. And they seem dangerously unaware that it’s precisely this top-down cowardice that fuels the menace of cancel culture. Every time a theatre, publishing house or museum buckles to the smelling-salts lobby, they embolden these cancelling mobs. Every scalp, now including Gilliam’s, it seems, fattens the new censors.

In 2014, the Old Vic staged a brilliant production of Arthur Miller’s The Crucible. Maybe in the future someone will write a play about the Old Vic’s own seeming surrender to the 21st-century witch-hunting ethos that demands the punishment of wrongthinkers. The urge to cancel Gilliam provides a brilliant if chilling insight into the passing of the baton of censorship from the old conservative right to the woke supposed ‘left’. Indeed, if Life of Brian came out today, it wouldn’t be Christians screaming blue murder outside cinemas – it would be trans activists, outraged by the character of Stan who wants to be called Loretta. ‘I want to have babies. It’s every man’s right to have babies if he wants them.’ It’s called humour, people. And Gilliam’s views are just views. If you can’t handle these things, maybe you shouldn’t be in the world of art or theatre or anything to do with the creation of ideas, images and entertainment.